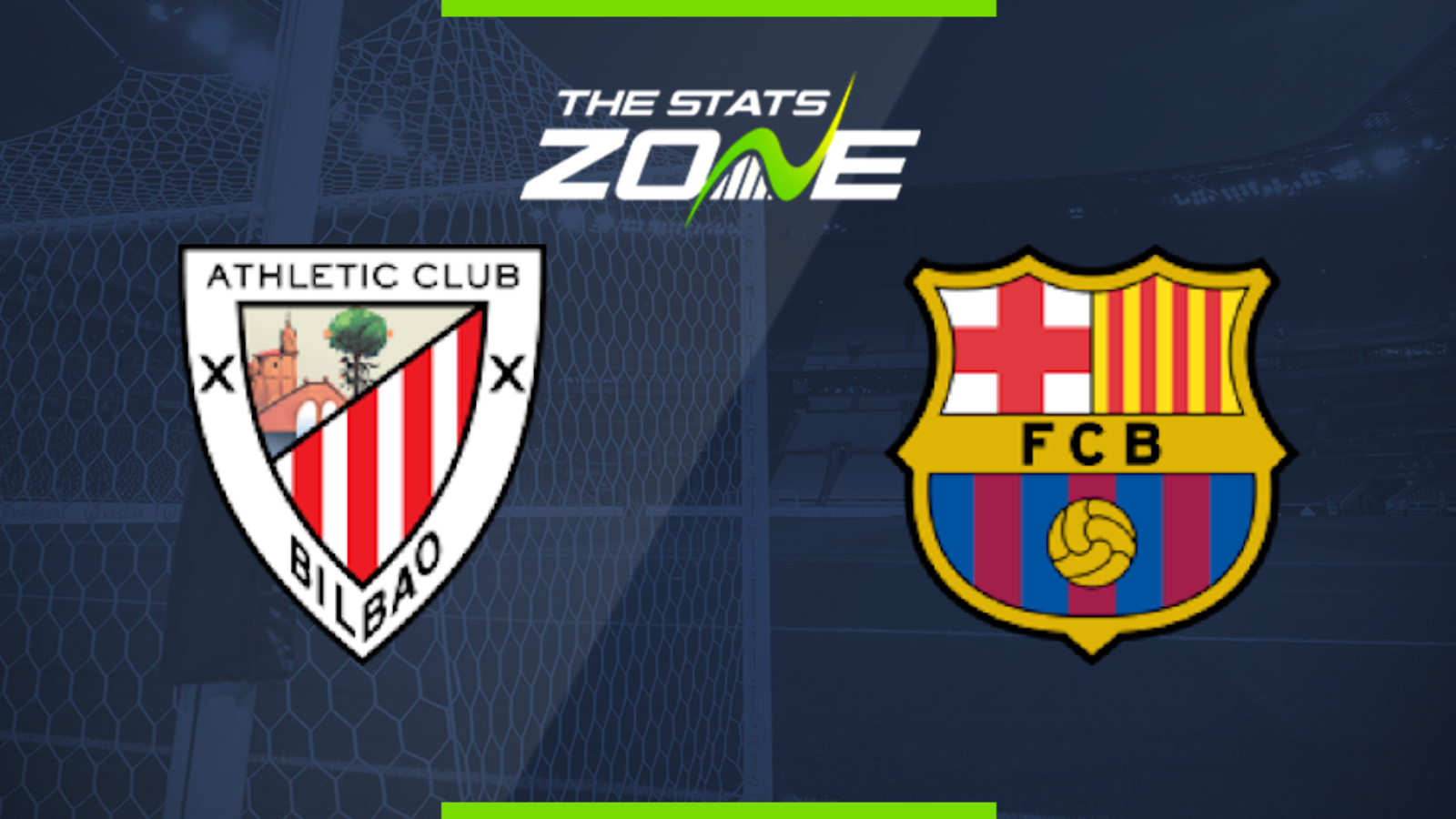 Where can I get tickets for Athletic Bilbao vs Barcelona? Ticket information for this game can be found here!

Neither of these teams’ recent performances have been overly convincing but they are both expected to take this match seriously as the Copa del Rey reaches the business end of the competition. Both head coaches are expected to field something close to their strongest available teams and it is unlikely any key players will be rested now. Barcelona continue to look light on firepower without Luis Suarez however and this will be a tough assignment even for Lionel Messi in breaking down Athletic on home turf. The atmosphere at San Mames will be excellent and they will be confident of springing an upset here, which they are capable of producing. It may not be in 90 minutes, but the hosts can edge past Barca in this one.