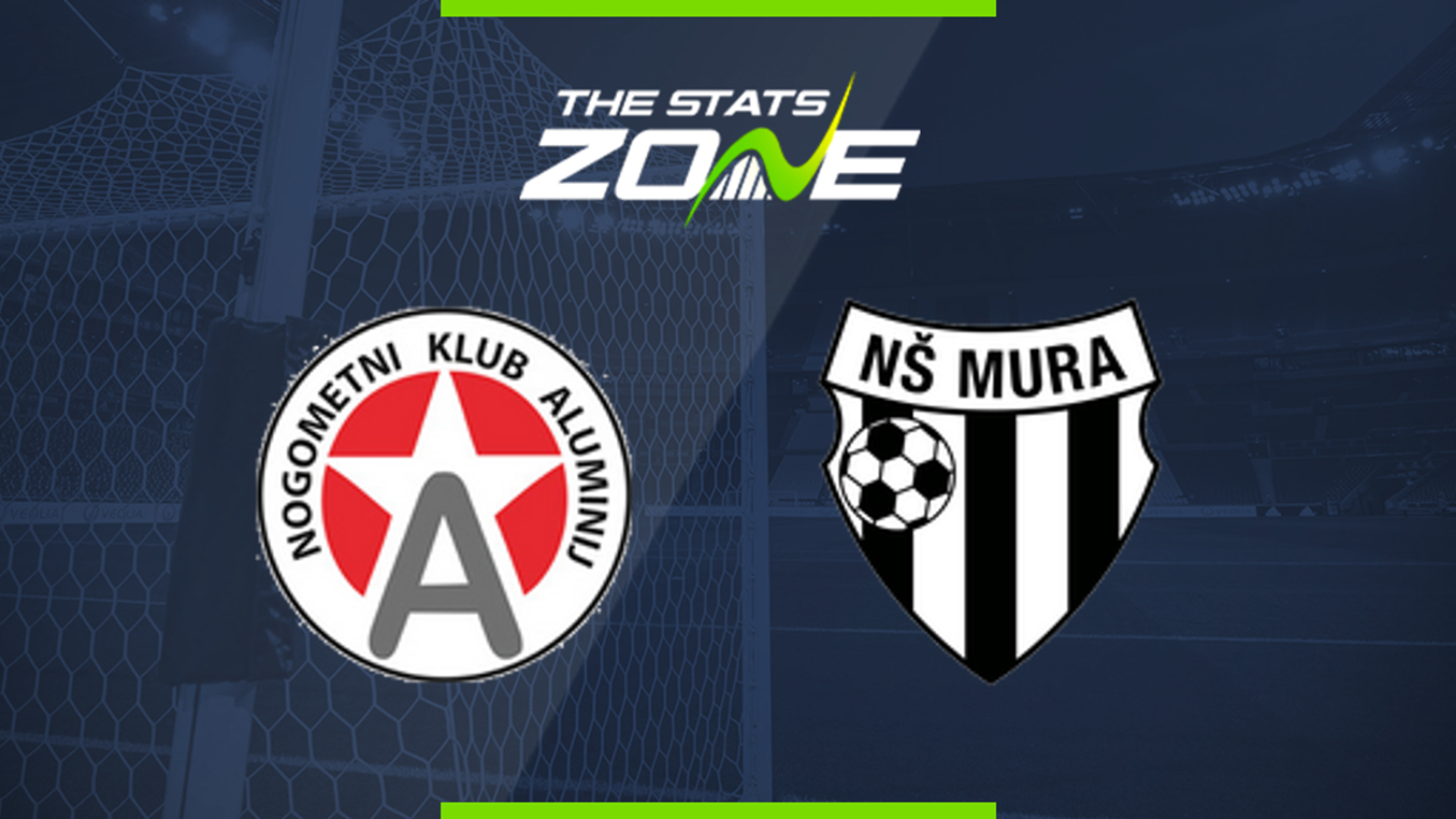 Where can I get tickets for Aluminij vs Mura? Ticket information can be found on each club’s official website

What television channel is Aluminij vs Mura on? This match will not be televised live in the UK

Where can I stream Aluminij vs Mura? This match cannot be streamed live in the UK

This is the first of a crucial double-header of matches between these two teams, with a meeting in the semi-finals of the cup coming just four days after this league fixture. As it’s the first game back for both teams after the enforced break there will probably be some rustiness and a close contest is expected. Aluminij won both of their previous two encounters against Mura this season and they are tipped to just have the edge again and claim a win that would move then to within just two points of league leaders Olimpija Ljubljana.