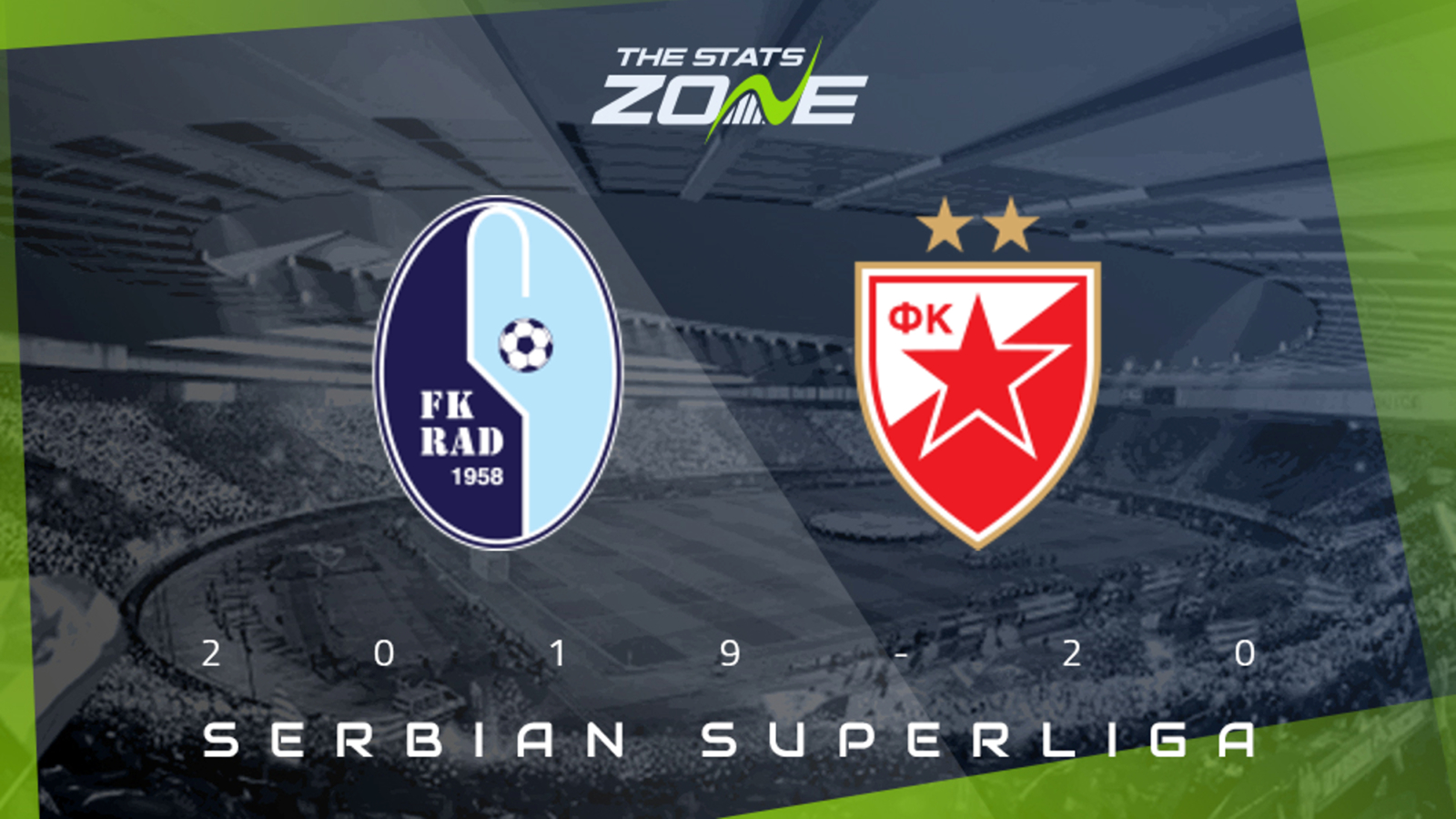 What television channel is Rad Beograd vs Crvena zvezda on? This match will not be televised live in the UK

Where can I stream Rad Beograd vs Crvena zvezda? KLIKSPORT often stream Serbian SuperLiga matches so it is worth checking their schedule

Where can I get tickets for Rad Beograd vs Crvena zvezda? Ticket information can be found on each club’s official website

Although Crvena zvezda would ideally like to seal their third consecutive SuperLiga title on home turf, that is unlikely to halt the inevitable here. The reigning champions are facing the leakiest defence in the league and, given the firepower they possess with the likes of Ben Nabouhane in their ranks, it is likely that they will rack up a few goals in what should be a comfortable victory for the champions-elect. Rad's Andrija Kaluderovic will be a threat, especially if he can maintain the form he displayed prior to the break, but is unlikely to be enough to put a serious dent in Crvena zvezda's aspirations.