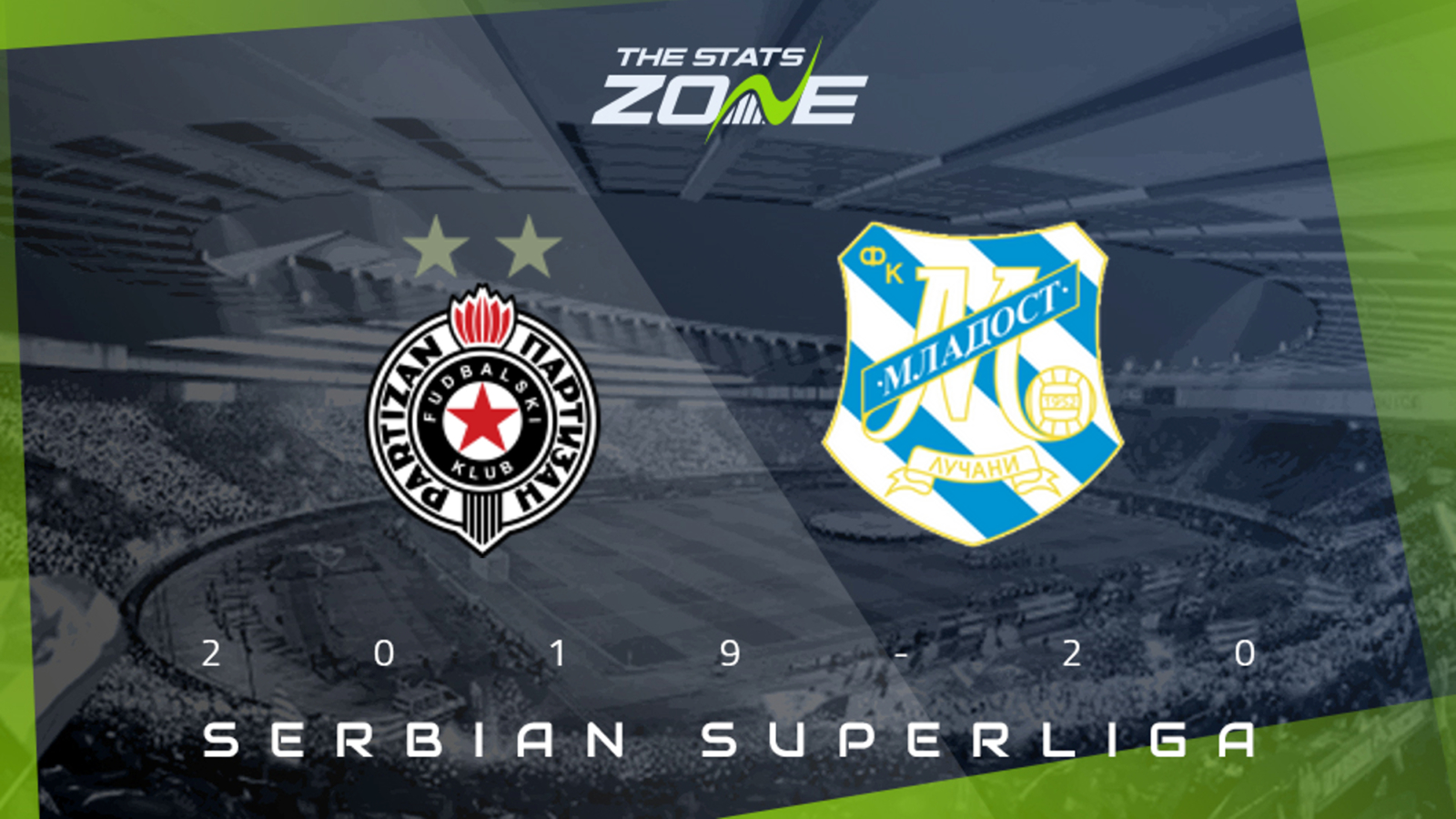 What television channel is Partizan vs Mladost Lucani on? This match will not be televised live in the UK

Where can I stream Partizan vs Mladost Lucani? KLIKSPORT often stream Serbian SuperLiga matches so it is worth checking their schedule

Where can I get tickets for Partizan vs Mladost Lucani? Ticket information can be found on each club’s official website

Partizan are understandably the favourites going into this first game back but they may not have it all their own way against an opponent who have caused them some problems in recent meetings. However, those frustrations may inspire the Belgradian side to put in a performance and although the SuperLiga title is beyond them now, they should still have enough quality to seal the win but don’t rule out Mladost Lucani from finding the net themselves.