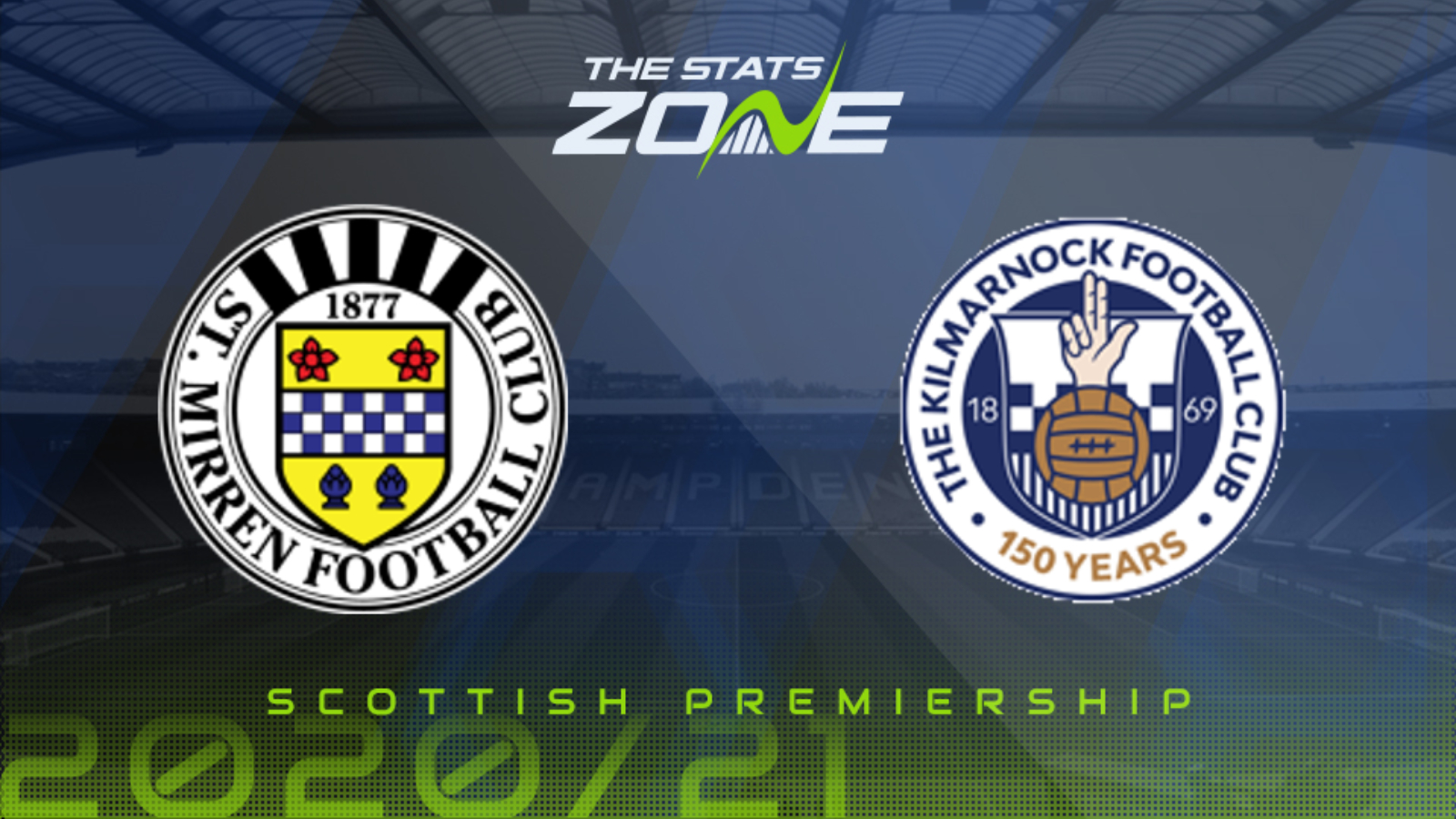 Where is St. Mirren vs Kilmarnock being played? Simple Digital Arena, Paisley

Where can I get tickets for St. Mirren vs Kilmarnock? Ticket information can be found on each club’s official website

What TV channel is St. Mirren vs Kilmarnock on in the UK? Sky Sports have the rights to Scottish Premiership matches in the UK, so it is worth checking their schedules

Where can I stream St. Mirren vs Kilmarnock in the UK? If televised on Sky Sports, subscribers can stream the match live on Sky Go

St. Mirren’s bright start to the season - when they claimed two wins from their opening three matches - seems like a distant memory as they go into this fixture having lost four games in a row. With just five goals scored in eight matches it is clear to see that they lack the cutting edge which can make a crucial difference and unless they find a solution they will continue to struggle. Kilmarnock have had a pretty inconsistent campaign so far, but at least they have been scoring goals - only Rangers, Celtic and Hibs have scored more - two wins in their last three outings has also given them some confidence and they look set to gain even more confidence by claiming maximum points here.