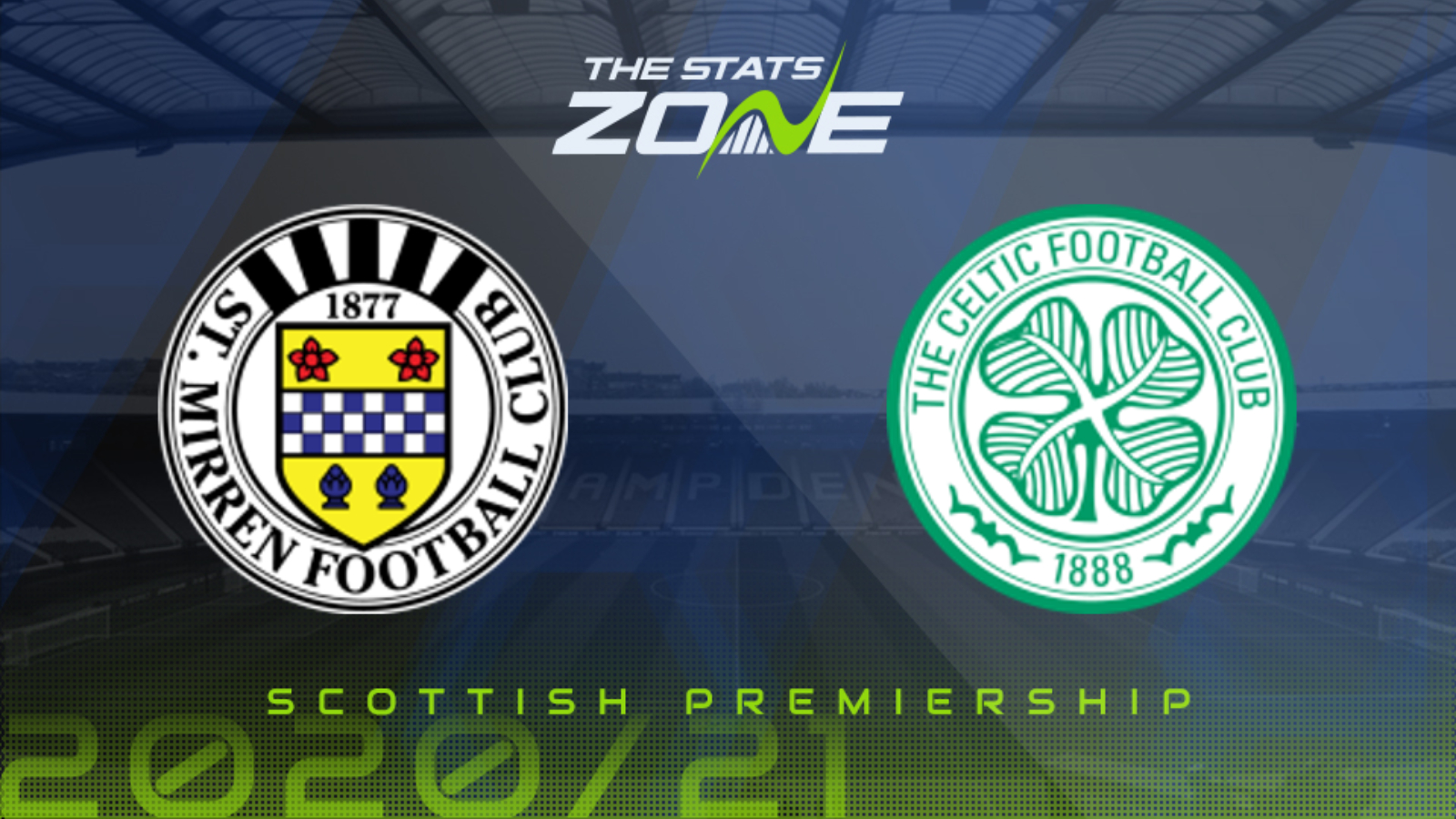 Where is St. Mirren vs Celtic being played? Simple Digital Arena, Paisley

Where can I get tickets for St. Mirren vs Celtic? Ticket information can be found on each club’s official website

What TV channel is St. Mirren vs Celtic on in the UK? Sky Sports have the rights to Scottish Premiership matches in the UK, so it is worth checking their schedules

Where can I stream St. Mirren vs Celtic in the UK? If televised on Sky Sports, subscribers can stream the match live on Sky Go

Celtic followed up their 5-0 opening round victory with a 1-1 draw away from home against Kilmarnock in a match where they had taken the lead after just 11 minutes only to be pegged back by a penalty just over ten minutes later. The champions bossed possession and created some good openings but were left frustrated by a dogged Kilmarnock team - they will hope for more cutting edge in this match against St. Mirren. The hosts come into this game on the back of a 3-0 defeat against Rangers on Sunday in a game where their keeper had to be on top form to keep the score down. St. Mirren won’t lack fighting spirit, but they will be second best in terms of quality and are tipped to come away empty-handed from this encounter against a Celtic team who are determined to get back to winning ways.