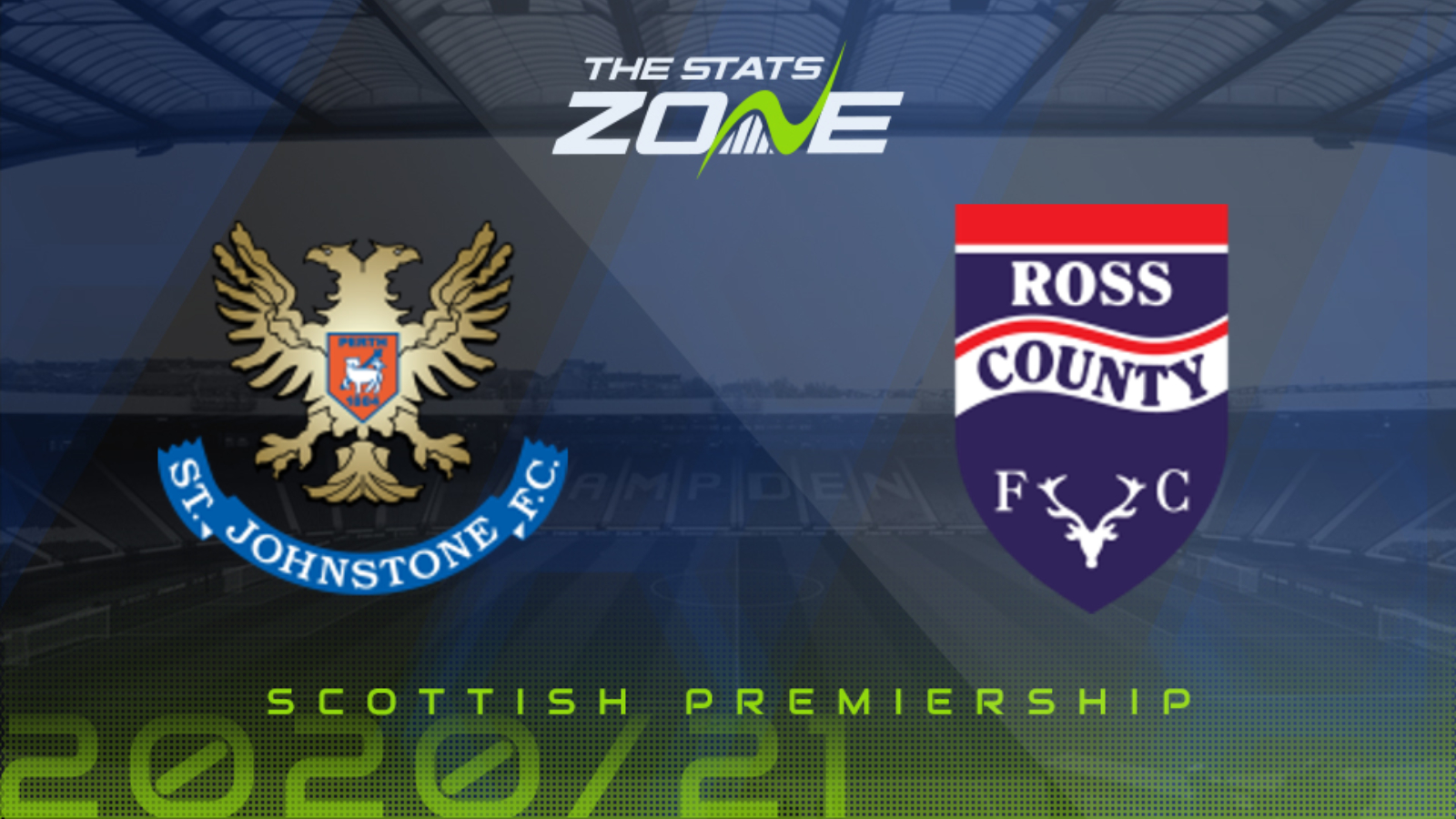 Where is St. Johnstone vs Ross County being played? McDiarmid Park, Perth

Where can I get tickets for St. Johnstone vs Ross County? Ticket information can be found on each club’s official website

What TV channel is St. Johnstone vs Ross County on in the UK? Sky Sports have the rights to Scottish Premiership matches in the UK, so it is worth checking their schedules

Where can I stream St. Johnstone vs Ross County in the UK? If televised on Sky Sports, subscribers can stream the match live on Sky Go

St. Johnstone’s 1-0 defeat against Motherwell last weekend was their third loss by that same scoreline in their last four matches, there can be no doubt that a lack of attacking threat has been undermining some positive performances and it’s difficult to see where the goals are going to come from right now. Ross County have had their own share of problems in the final third as shown by the fact that they have only scored more than one goal in only one of their seven previous matches, the visitors have picked up only two points from their last five outings and the lack of goals scored is obviously a big factor in this poor run of form. With all of that in mind it would be no surprise if this is a low-scoring encounter, the pair have drawn each of their last four meetings and it’s highly likely that the sequence of draws will be increased.