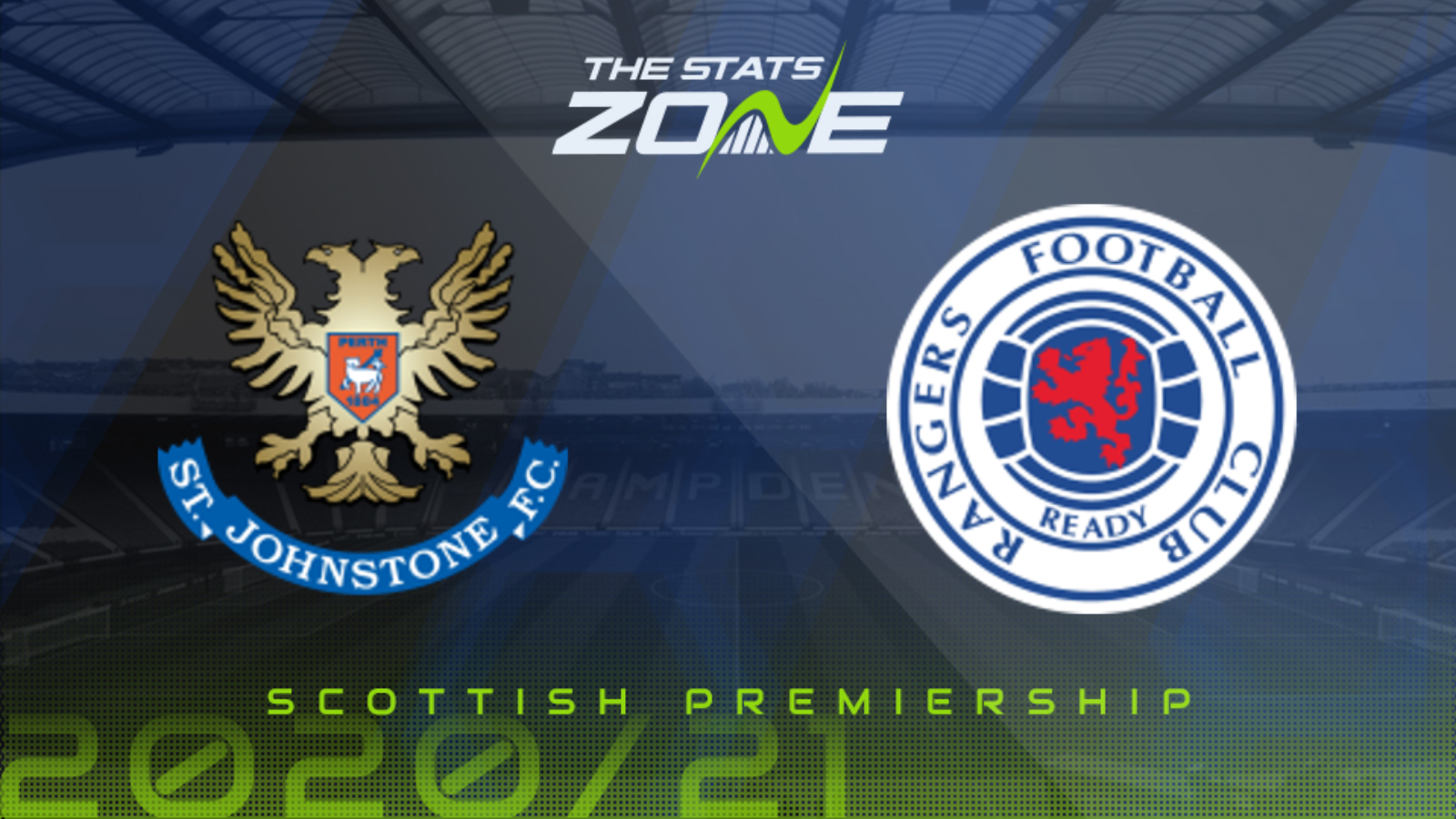 Where is St. Johnstone vs Rangers being played? McDiarmid Park, Perth

Where can I get tickets for St. Johnstone vs Rangers? Ticket information can be found on each club’s official website

What TV channel is St. Johnstone vs Rangers on in the UK? Sky Sports have the rights to Scottish Premiership matches in the UK, so it is worth checking their schedules

Where can I stream St. Johnstone vs Rangers in the UK? If televised on Sky Sports, subscribers can stream the match live on Sky Go

St. Johnstone continued their strong cup form from the League Cup victory back in February through to the Scottish FA Cup this month with wins to nil over Dundee FC and Clyde on Saturday. They did, however, lose their first game in eight over all competitions in a 0-1 defeat at home to Aberdeen and they face an even tougher test now. Rangers are confirmed champions but continue to chase an unbeaten season with four matches left to play. They have conceded in back-to-back league games for the first time since January but a 2-1 win over Hibernian last time out looks a good benchmark for what could happen here and St. Johnstone have failed to score in all three matches against Steven Gerrard’s side this season. It will probably be their toughest clean sheet over St. Johnstone yet but a win to nil for Rangers looks a reasonable outcome here considering the hosts blanked in their previous league home game.