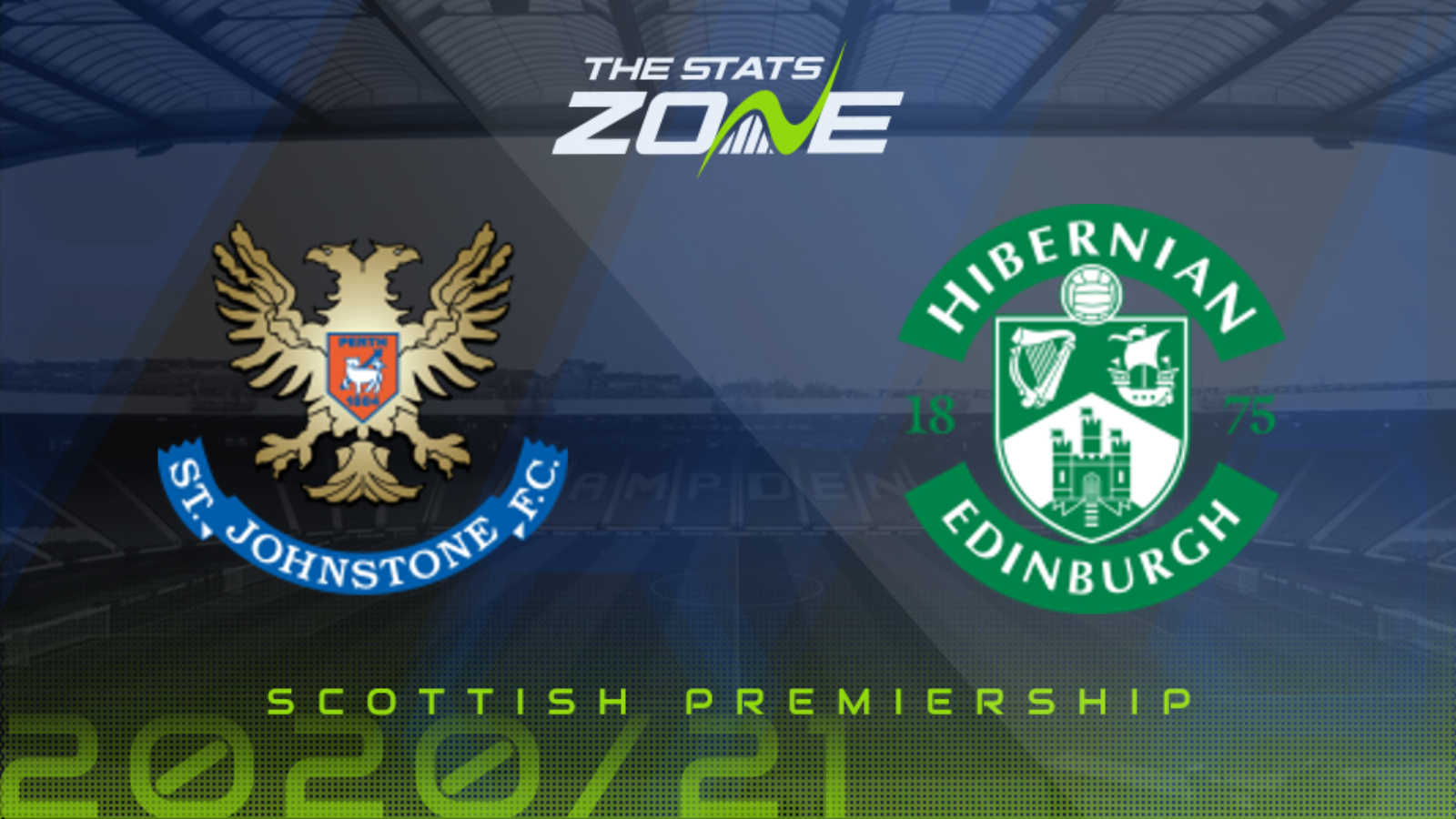 Where is St. Johnstone vs Hibernian being played? McDiarmid Park, Perth

Where can I get tickets for St. Johnstone vs Hibernian? Ticket information can be found on each club’s official website

What TV channel is St. Johnstone vs Hibernian on in the UK? Sky Sports have the rights to Scottish Premiership matches in the UK, so it is worth checking their schedules

Where can I stream St. Johnstone vs Hibernian in the UK? If televised on Sky Sports, subscribers can stream the match live on Sky Go

Although Hibernian were disappointed to see their 100% winning start to the season come to an end against Mothwerwell they could still take positives from their defensive performance in the 0-0 draw and they travel to St. Johnstone in a positive mood. Hibs showed enough of an attacking threat in their previous three games to suggest that they won’t fire a blank for two matches in succession and they certainly look to have the edge in that department over a St. Johnstone team which struggled in the final third in their defeat against Aberdeen on Thursday. The visitors have won two out of two away from home this season and they are tipped to claim another three-point haul from this fixture.