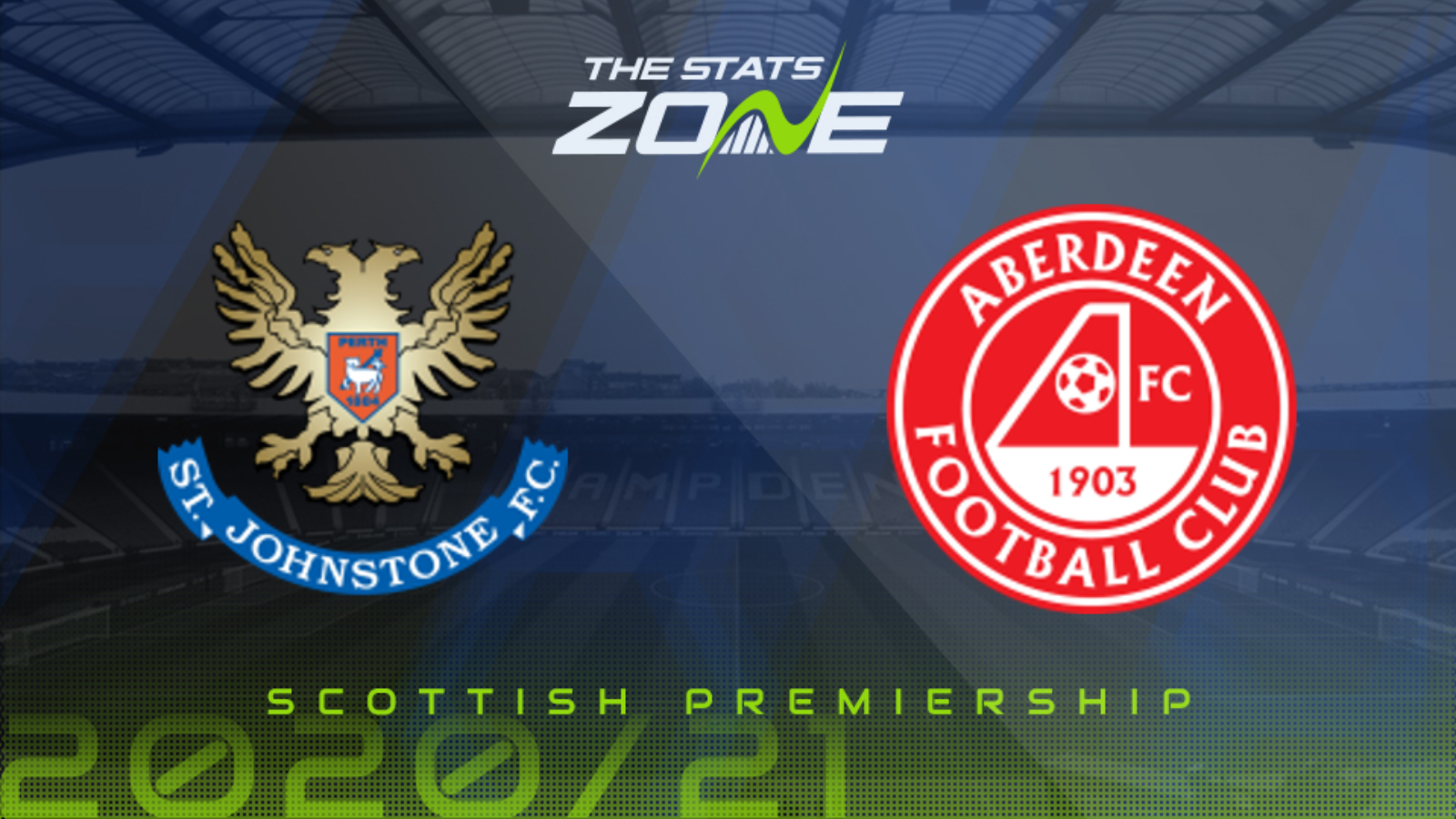 Where is St. Johnstone vs Aberdeen being played? McDiarmid Park, Perth

Where can I get tickets for St. Johnstone vs Aberdeen? Ticket information can be found on each club’s official website

What TV channel is St. Johnstone vs Aberdeen on in the UK? Sky Sports have the rights to Scottish Premiership matches in the UK, so it is worth checking their schedules

Where can I stream St. Johnstone vs Aberdeen in the UK? If televised on Sky Sports, subscribers can stream the match live on Sky Go

St. Johnstone ended the first phase of the Scottish Premiership in their best form all season and also won the Scottish League Cup by defeating Livingston. They will now make an unlikely tilt for the last Europa League qualifying place with Livi and its current occupants Aberdeen, hoping that the international break did not spoil their momentum. St. Johnstone have lost just two of their last 13 league matches, to Celtic and Rangers, and so visiting Aberdeen will have a tough time taking all three points here especially if they also continue in their form. The Dons won just one of their last 10 league matches in a run that started with a 0-0 draw at St. Johnstone and the hosts will therefore be confident of at least a point here. Take St. Johnstone at double chance to win or draw with Aberdeen and add less than 2.5 goals scored as each of Aberdeen’s last 11 Premiership games has seen two or less goals scored.