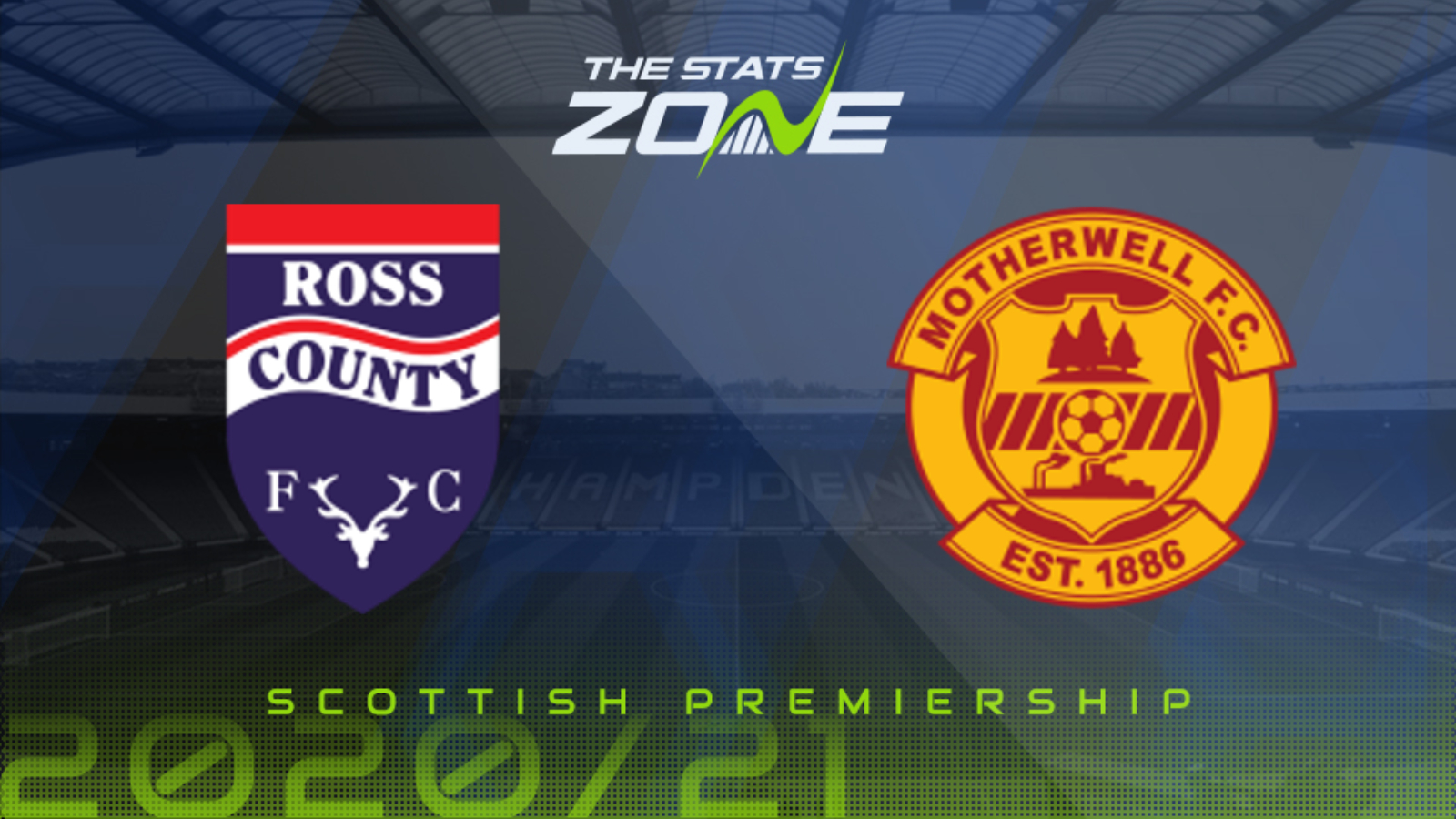 Where is Ross County vs Motherwell being played? Global Energy Stadium, Dingwall

Where can I get tickets for Ross County vs Motherwell? Ticket information can be found on each club’s official website

What TV channel is Ross County vs Motherwell on in the UK? Sky Sports have the rights to Scottish Premiership matches in the UK, so it is worth checking their schedules

Where can I stream Ross County vs Motherwell in the UK? If televised on Sky Sports, subscribers can stream the match live on Sky Go

Ross County’s 5-0 thrashing at the hands of Rangers on Saturday looks bad on paper but the team currently third from bottom have won seven Scottish Premiership points from their last five matches and must move on quickly from that disappointing display at the runaway leaders. They host second-from-bottom Motherwell in a truly vital match on Wednesday with recent wins over Hibs and Aberdeen the benchmark for success. Motherwell have no such recent success to speak of and are winless now in a staggering 12 league matches, despite holding Rangers to a creditable draw in the match previous to Saturday’s 2-0 defeat at Aberdeen. The hosts can bounce-back here with a win but it could be a tight, tetchy affair with few goals. Add less than 2.5 goals scored for more value.