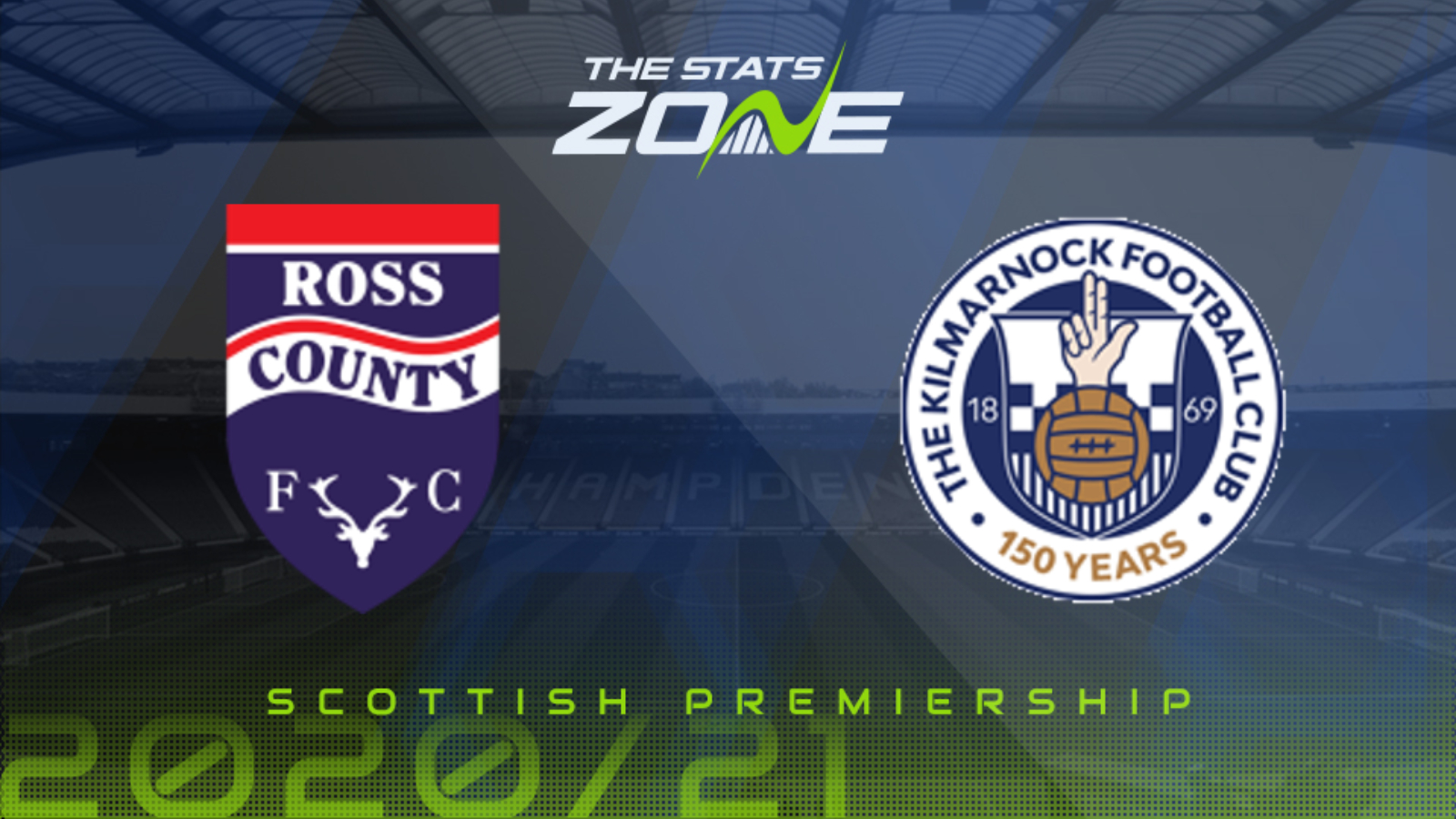 Where is Ross County vs Kilmarnock being played? Global Energy Stadium, Dingwall

Where can I get tickets for Ross County vs Kilmarnock? Ticket information can be found on each club’s official website

What TV channel is Ross County vs Kilmarnock on in the UK? Sky Sports have the rights to Scottish Premiership matches in the UK, so it is worth checking their schedules

Where can I stream Ross County vs Kilmarnock in the UK? If televised on Sky Sports, subscribers can stream the match live on Sky Go

Ross County followed up their opening round 1-0 victory against Motherwell with a win against Hamilton by the same scoreline on Saturday which means they go into this match against Kilmarnock as one of only three teams with a 100% winning record after two games of the 2020-21 campaign. The visitors have yet to win this season, but they picked up a point against Celtic in their last outing and that result against the champions will have given them a big lift following their defeat against Hibs in their previous game. This promises to be a very hard-fought tussle, and one in which the defences are tipped to come out on top - therefore under 2.5 goals is the betting tip.