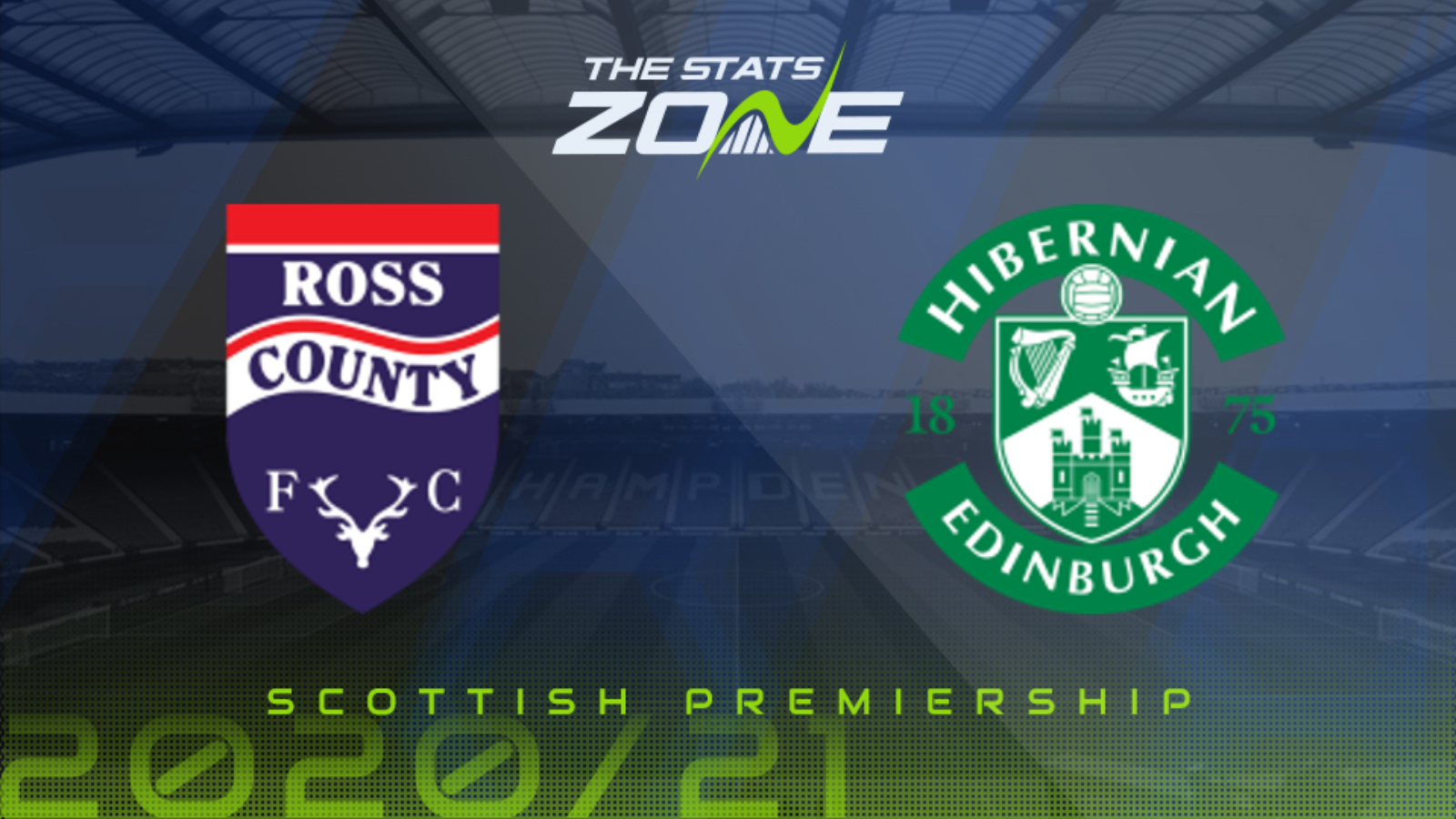 Where is Ross County vs Hamilton being played? Global Energy Stadium, Dingwall

Where can I get tickets for Ross County vs Hamilton? Ticket information can be found on each club’s official website

What TV channel is Ross County vs Hamilton on in the UK? Sky Sports have the rights to Scottish Premiership matches in the UK, so it is worth checking their schedules

Where can I stream Ross County vs Hamilton in the UK? If televised on Sky Sports, subscribers can stream the match live on Sky Go

Bottom the table Hamilton are entering the last chance saloon in terms of their survival prospects and know that defeat here away at Ross County could consign them to relegation should result elsewhere go against them. The hosts meanwhile, know that victory would ensure that they cannot go down automatically heading into the final round of fixtures. With so much at stake, a cagey affair is in prospect although Hamilton have to gamble and push bodies forward with the onus on them to claim the three points due to being at the foot of the table. Whilst this may see their attack prosper, Ross County could well be set to capitalise on any space left in behind. With that in mind, consider both teams to score regardless of the final outcome.