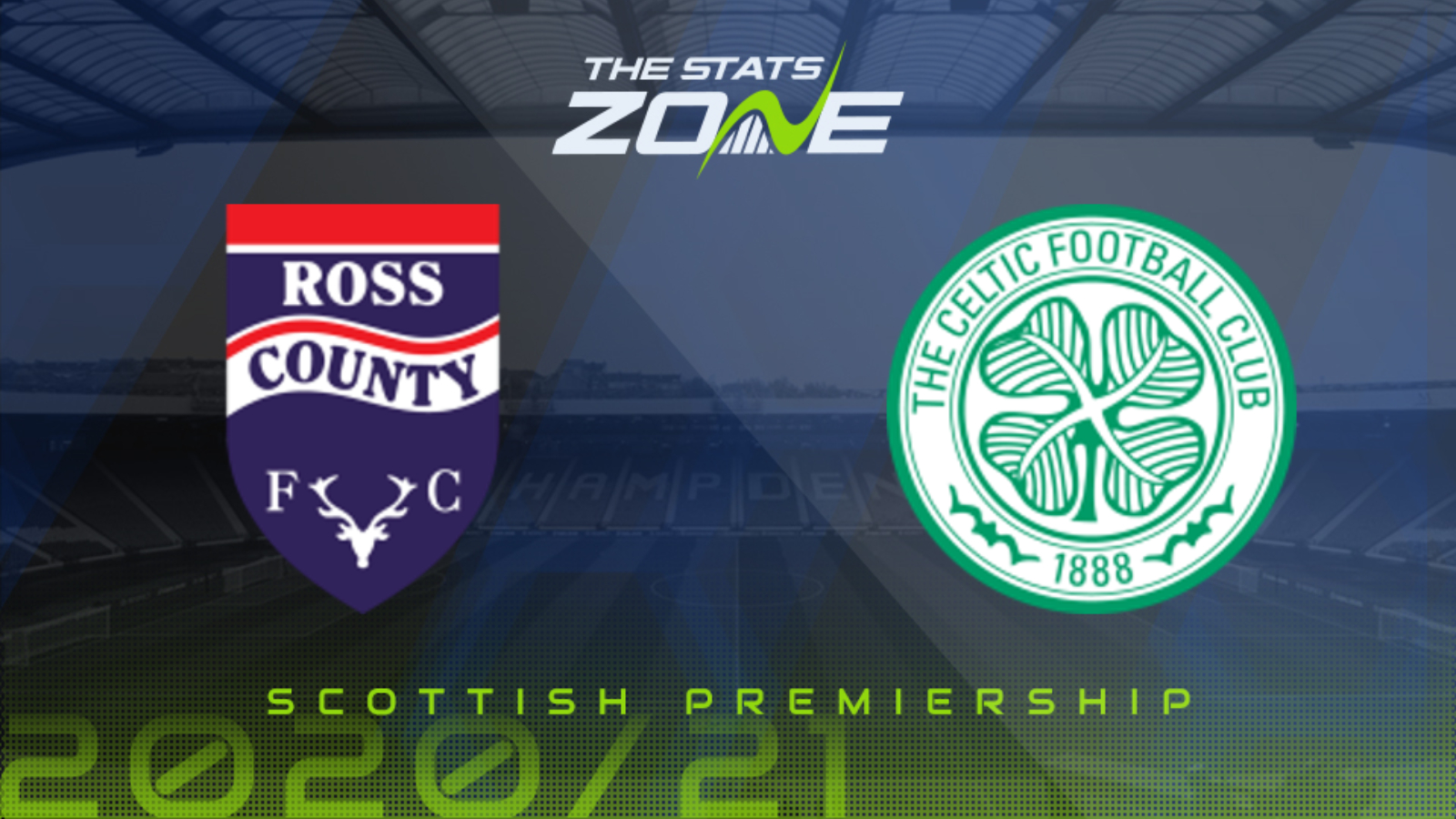 Where is Ross County vs Celtic being played? Global Energy Stadium, Dingwall

Where can I get tickets for Ross County vs Celtic? Ticket information can be found on each club’s official website

What TV channel is Ross County vs Celtic on in the UK? Sky Sports have the rights to Scottish Premiership matches in the UK, so it is worth checking their schedules

Where can I stream Ross County vs Celtic in the UK? If televised on Sky Sports, subscribers can stream the match live on Sky Go

Celtic put aside the disappointment from their defeat in the UEFA Champions League qualifiers with a 3-0 victory against Motherwell just before the international break and they are tipped to continue in the same manner with a comfortable victory against Ross County. The hosts started the season with back-to-back wins, but have since only picked up two points from four matches and this is their first encounter against one of the teams currently placed in the top four - and they are of course facing the champions in this game. Celtic have won by a margin of at least three goals in each of their last four competitive matches against Ross County and they might well win by a similar margin on this occasion too.