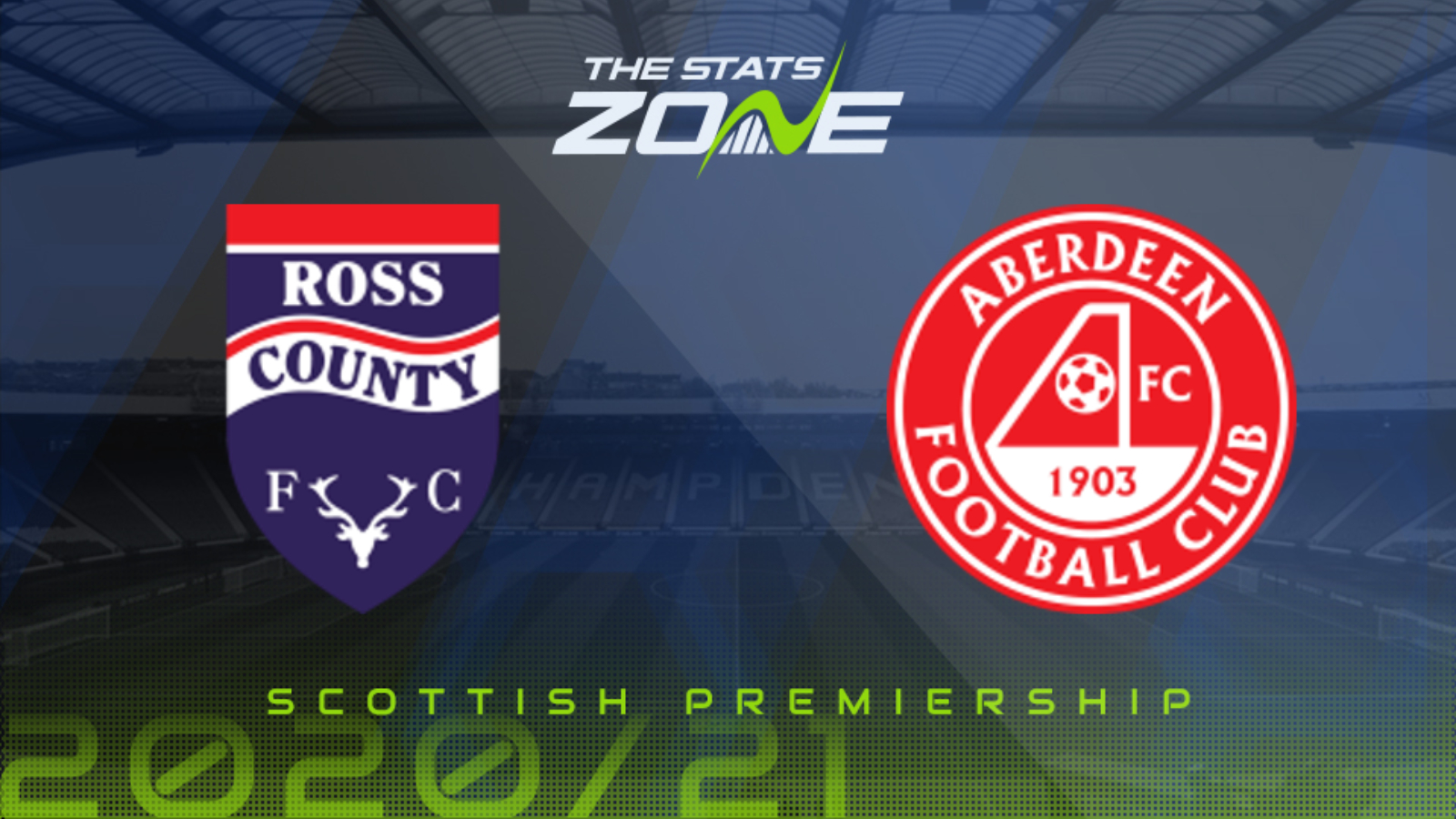 Where is Ross County vs Aberdeen being played? Global Energy Stadium, Dingwall

Where can I get tickets for Ross County vs Aberdeen? Ticket information can be found on each club’s official website

What TV channel is Ross County vs Aberdeen on in the UK? Sky Sports have the rights to Scottish Premiership matches in the UK, so it is worth checking their schedules

Where can I stream Ross County vs Aberdeen in the UK? If televised on Sky Sports, subscribers can stream the match live on Sky Go

Ross County showed excellent defensive resolve as they ended a five-match winless run with a 1-0 victory against St. Johnstone last weekend, and they moved into fifth place in the table as a consequence. This match against Aberdeen represents a much tougher test, but given the fact that the visitors have only scored five times in six previous league matches, another solid performance could give them some reward. The Dons go into this match on the back of a 1-0 defeat against Sporting CP in Portugal on Thursday night, so they might not be at their sharpest, and even if they do manage to overcome Ross County it may well be a struggle. Under 2.5 goals is the betting tip.