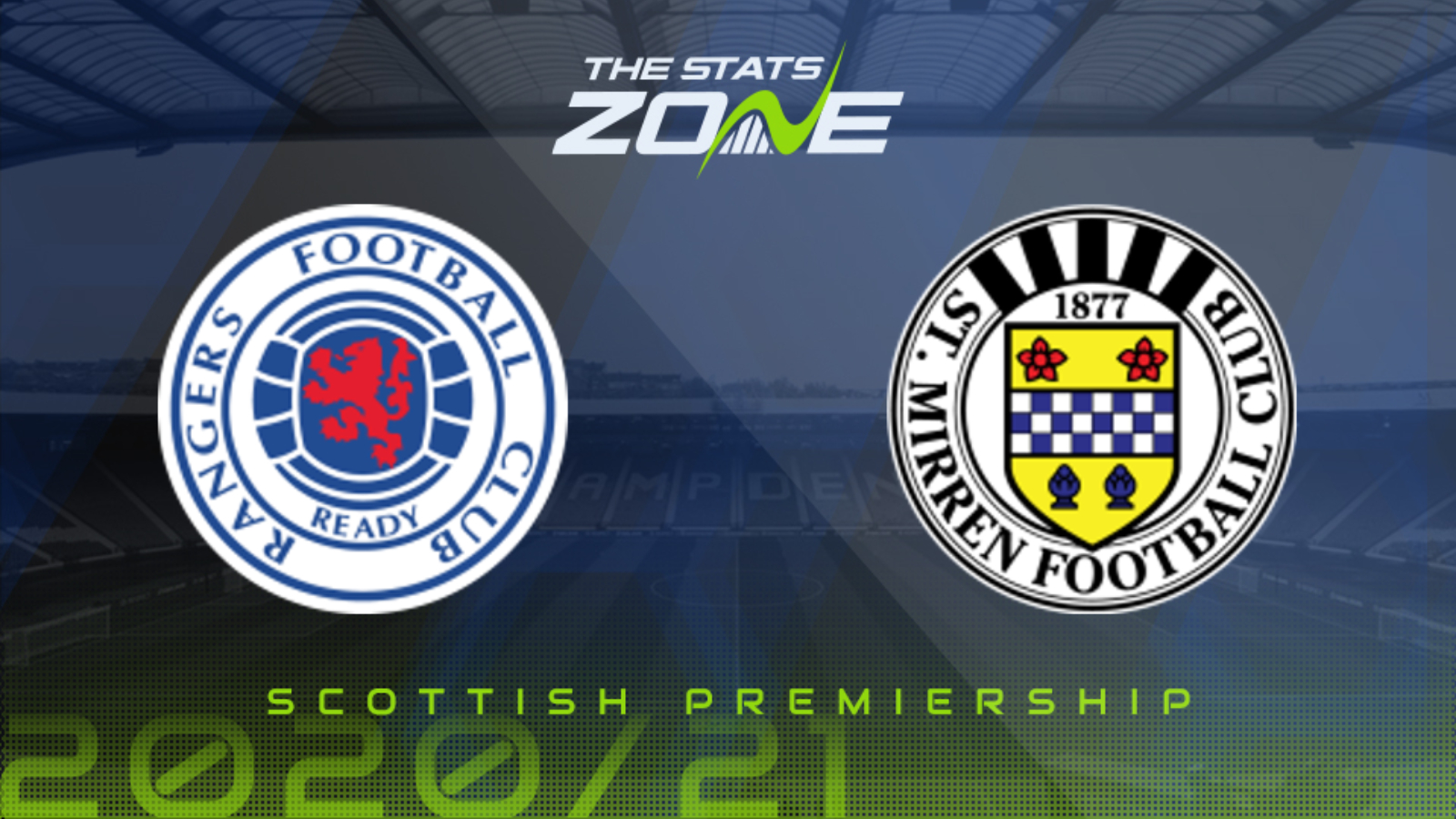 Where is Rangers vs St. Mirren being played? Ibrox Stadium, Glasgow

Where can I get tickets for Rangers vs St. Mirren? Ticket information can be found on each club’s official website

What TV channel is Rangers vs St. Mirren on in the UK? Sky Sports have the rights to Scottish Premiership matches in the UK, so it is worth checking their schedules

Where can I stream Rangers vs St. Mirren in the UK? If televised on Sky Sports, subscribers can stream the match live on Sky Go

Rangers return to league having exited the UEFA Europa League against Bayer Leverkusen on Thursday night and they will now focus on making it two wins from two in the Scottish Premiership after they opened up with a 1-0 away win against Aberdeen last weekend. It wouldn’t be a surprise if the hosts weren’t quite at their sharpest for this game after playing on Thursday coupled with the traveling, but they should still have enough in the tank to ensure they claim maximum points. St. Mirren will probably look to defend in numbers and play on the counter-attack, and although they might be able to restrict Rangers they are unlikely to be able to keep them out for the full game. Rangers have won each of the last five meetings between the pair without conceding a goal and the same outcome is predicted on this occasion too.