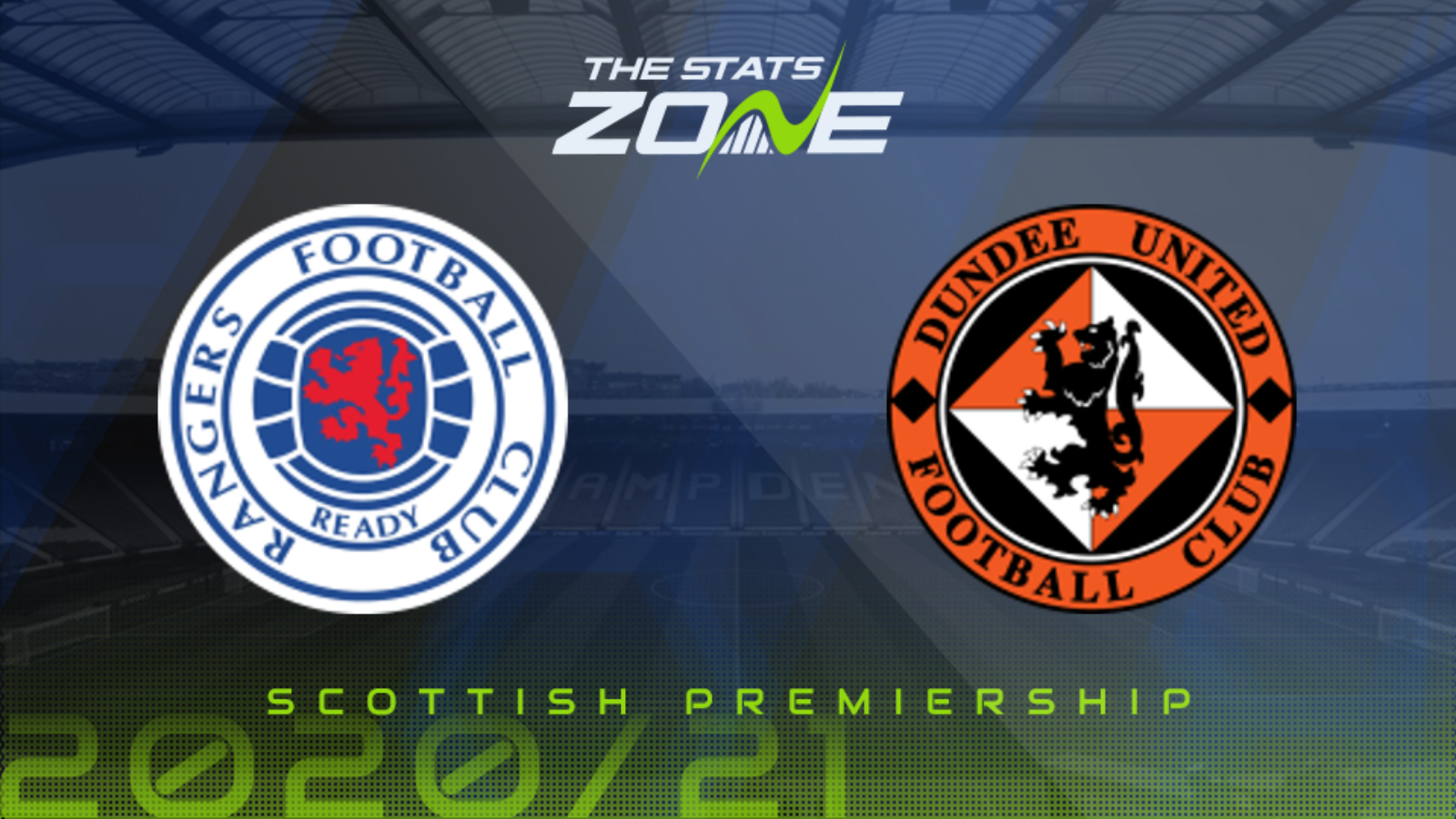 Where is Rangers vs Dundee United being played? Ibrox Stadium, Glasgow

Where can I get tickets for Rangers vs Dundee United? Ticket information can be found on each club’s official website

What TV channel is Rangers vs Dundee United on in the UK? Sky Sports have the rights to Scottish Premiership matches in the UK, so it is worth checking their schedules

Where can I stream Rangers vs Dundee United in the UK? If televised on Sky Sports, subscribers can stream the match live on Sky Go

Rangers maintained their lead at the top of the table with a 2-0 victory against Hamilton in their last game before the international break, they have yet to concede a goal in the league in the 2020-21 season and will be determined to extend that record against Dundee United. The visitors have lost three of their last four games and their 4-0 defeat against Kilmarnock was without doubt a huge disappointment that they quickly need to get over. A match against Rangers is far from ideal when confidence is low and it is difficult to see anything but a comfortable home win by a margin of at least a couple of goals.