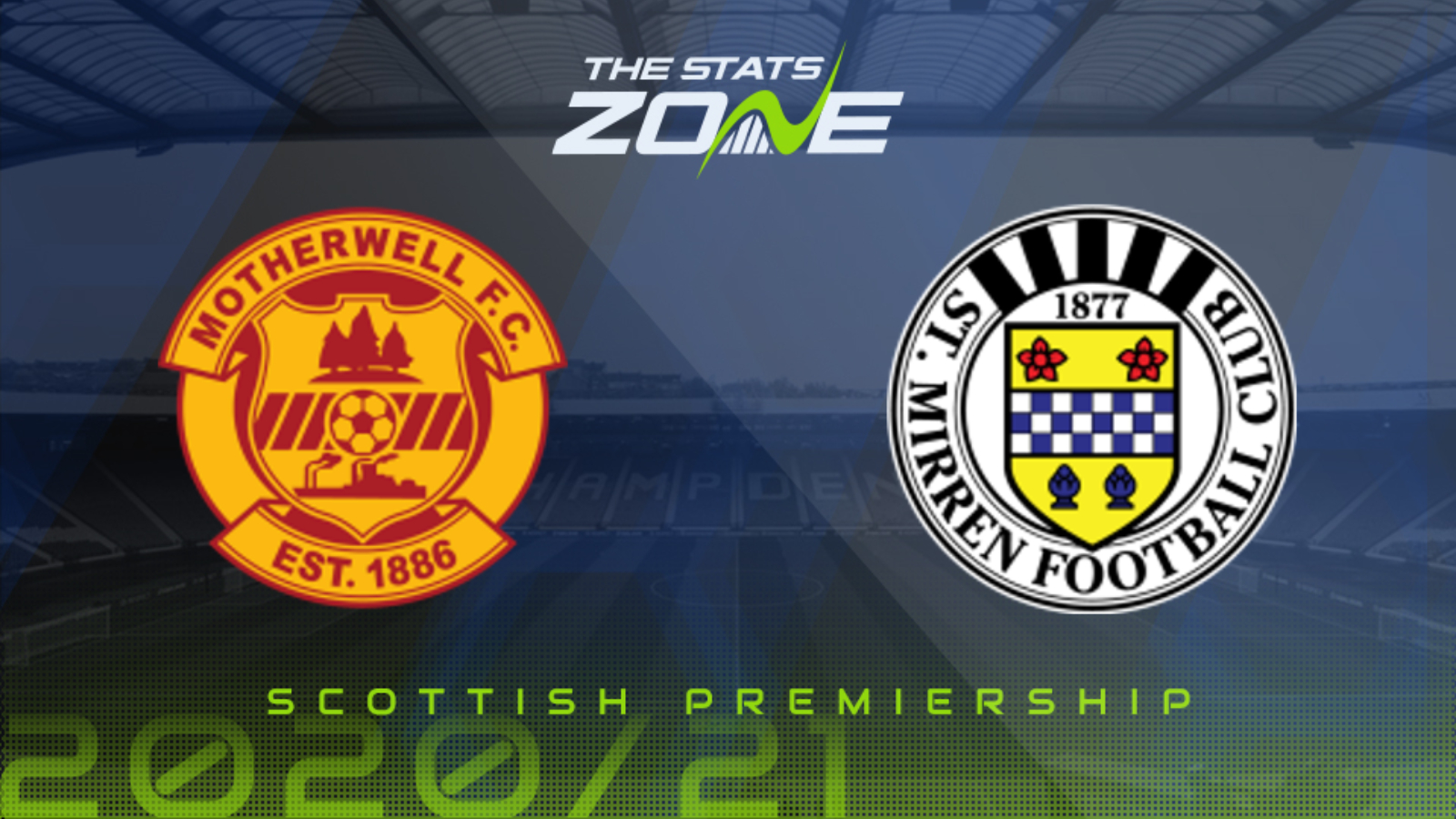 Where is Motherwell vs St. Mirren being played? Fir Park, Motherwell

Where can I get tickets for Motherwell vs St. Mirren? Ticket information can be found on each club’s official website

What TV channel is Motherwell vs St. Mirren on in the UK? Sky Sports have the rights to Scottish Premiership matches in the UK, so it is worth checking their schedules

Where can I stream Motherwell vs St. Mirren in the UK? If televised on Sky Sports, subscribers can stream the match live on Sky Go

Motherwell looked like ending the regular season of the Scottish Premiership on a high after going three matches unbeaten but they lost 4-1 away at struggling Kilmarnock just before the international break and now face a possible relegation battle if they do not bounce back straight away. They host St. Mirren here who are just three points from safety this season having just missed out at the hands of St. Johnstone’s flying last-minute form but the visitors will be more than confident that they can get the job done. Perhaps complacency and rustiness might come into this match and that should see goals at both ends of the pitch here but St. Mirren are unbeaten in their last six meetings with this Motherwell side, all since February 2020, and therefore draw no bet in favour of the visitors with both to score looks a good combination.