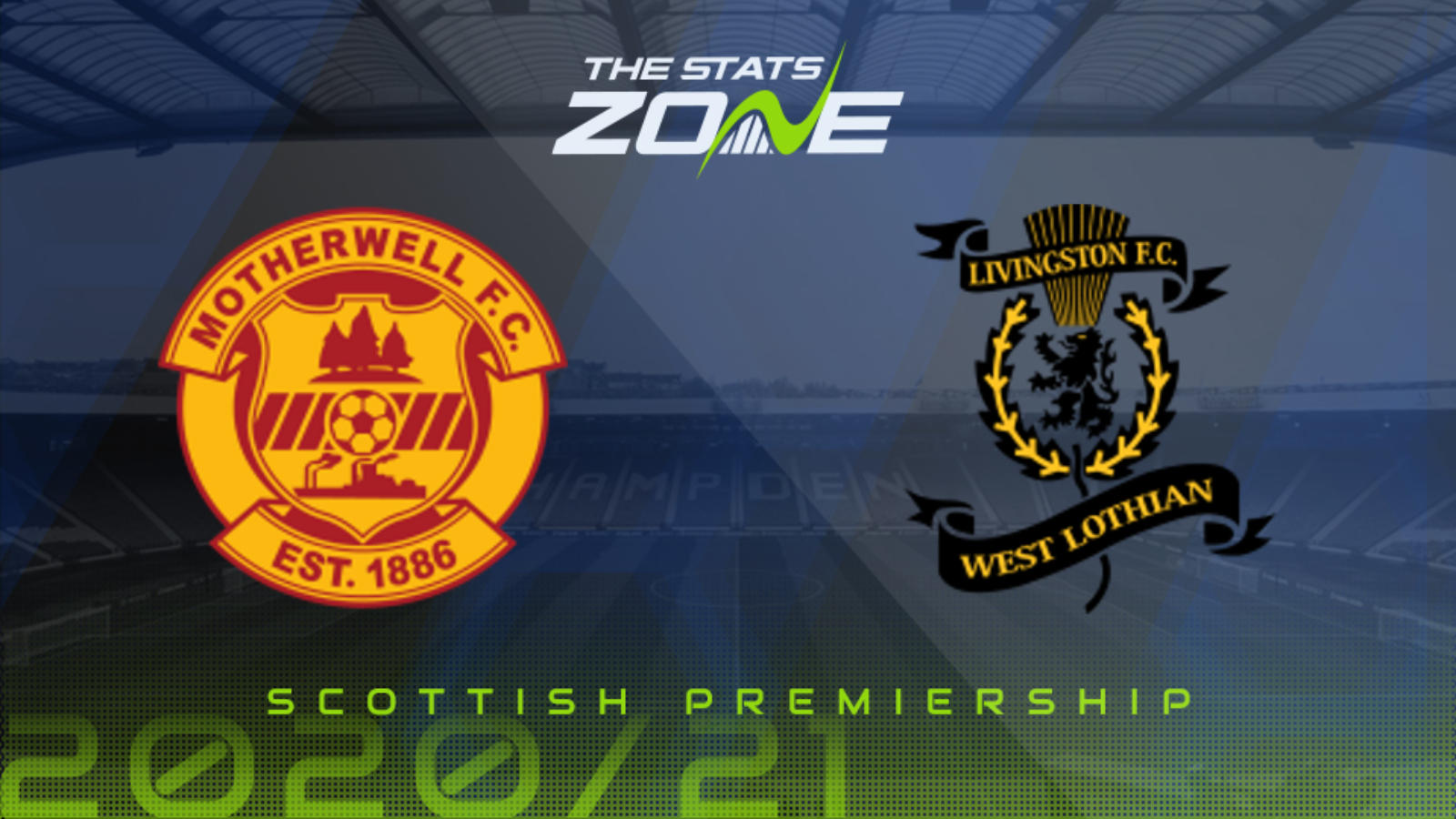 Where is Motherwell vs Livingston being played? Fir Park, Motherwell

Where can I get tickets for Motherwell vs Livingston? Ticket information can be found on each club’s official website

What TV channel is Motherwell vs Livingston on in the UK? Sky Sports have the rights to Scottish Premiership matches in the UK, so it is worth checking their schedules

Where can I stream Motherwell vs Livingston in the UK? If televised on Sky Sports, subscribers can stream the match live on Sky Go

Both of these two teams come into this fixture looking for a big improvement with them each having lost their opening two games of the 2020-21 Scottish Premiership season. Motherwell have lacked a cutting edge in attack so far and have fallen to consecutive 1-0 defeats against Ross County and Dundee United. Livingston followed up their 1-0 defeat against St. Mirren with a 4-1 thumping against Hibernian in a match where a very poor first half performance saw them go in at the break 3-0 down. This is a match where it is hard to see either team taking the initiative and claiming maximum points and it also looks to have the potential to be a low-scoring encounter.