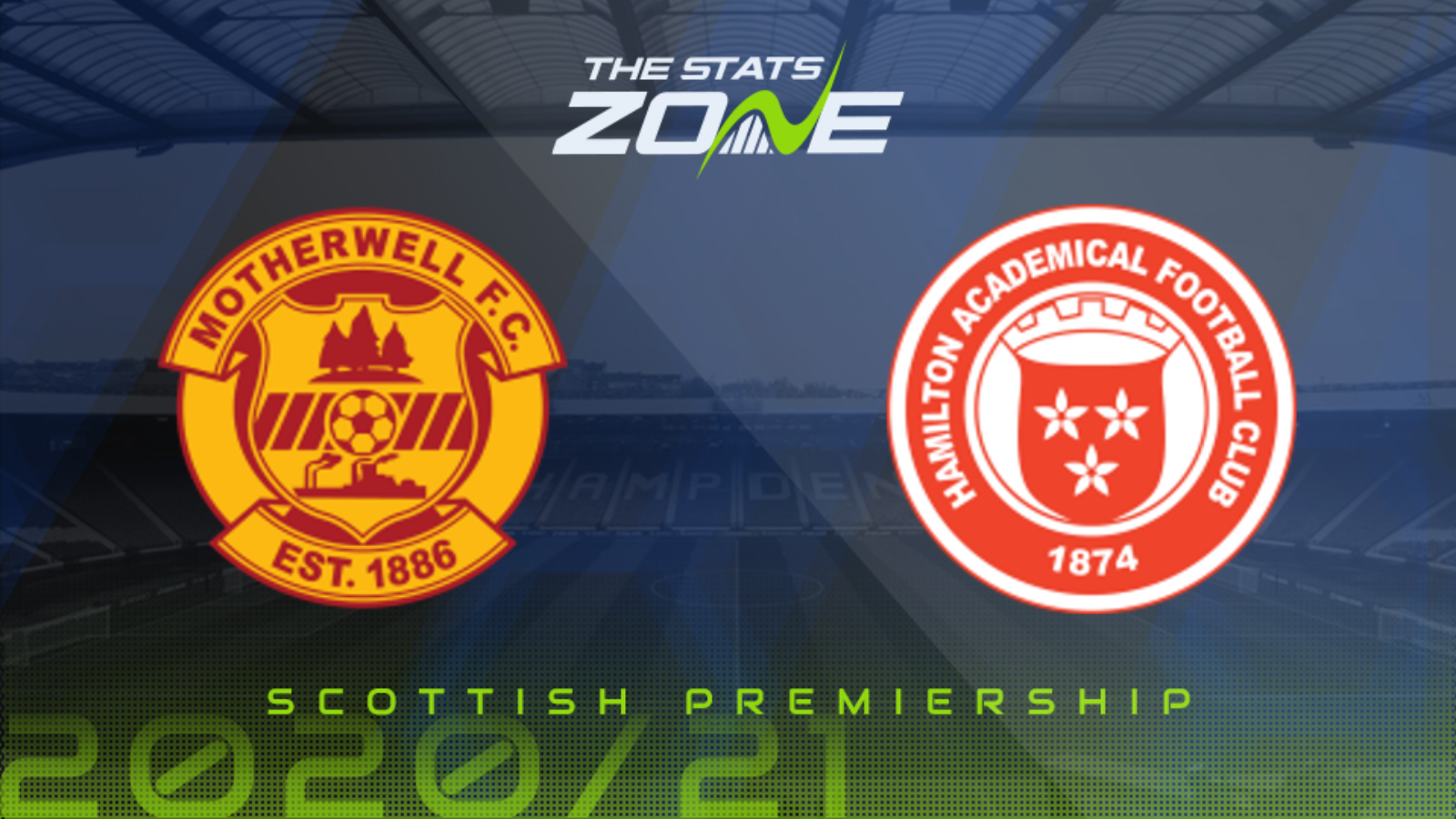 Where is Motherwell vs Hamilton being played? Fir Park, Motherwell

Where can I get tickets for Motherwell vs Hamilton? Ticket information can be found on each club’s official website

What TV channel is Motherwell vs Hamilton on in the UK? Sky Sports have the rights to Scottish Premiership matches in the UK, so it is worth checking their schedules

Where can I stream Motherwell vs Hamilton in the UK? If televised on Sky Sports, subscribers can stream the match live on Sky Go

Both of these clubs are looking for their first victory of the new season with Motherwell having drawn two and lost two of their opening four games, whilst Hamilton have lost all of their three previous outings in the 2020-21 Scottish Premiership. With a total of just three goals scored between them in the new campaign this has the potential to be a low-scoring affair and if there is to be a winner it might take just one goal to settle the contest. Motherwell gave a much-improved showing in their 0-0 draw against Hibs last time out and were perhaps unfortunate to have a goal disallowed - if they bring the same level of performance into this fixture then they look capable of claiming three points.