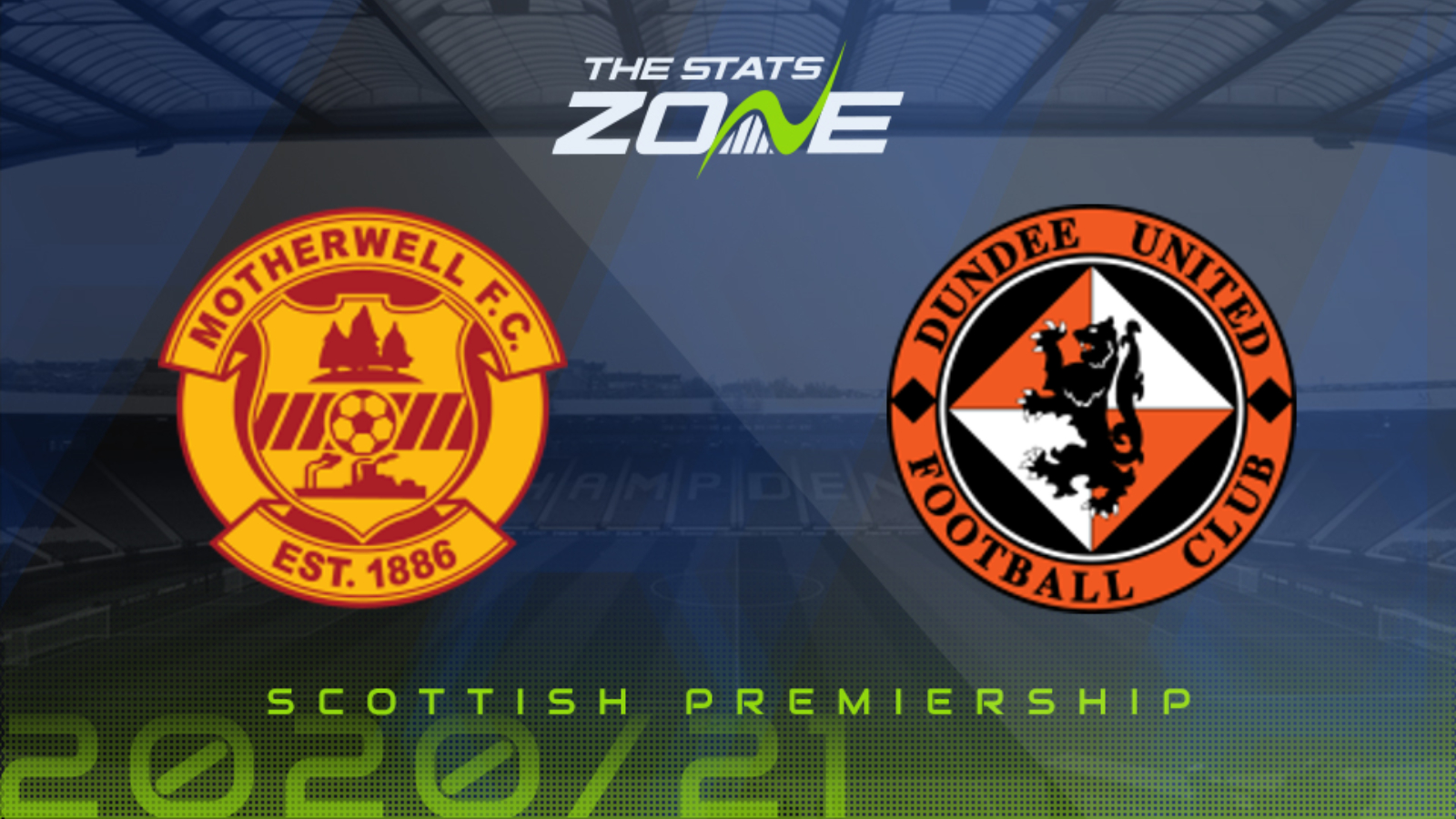 Where is Motherwell vs Dundee United being played? Fir Park, Motherwell

Where can I get tickets for Motherwell vs Dundee United? Ticket information can be found on each club’s official website

What TV channel is Motherwell vs Dundee United on in the UK? Sky Sports have the rights to Scottish Premiership matches in the UK, so it is worth checking their schedules

Where can I stream Motherwell vs Dundee United in the UK? If televised on Sky Sports, subscribers can stream the match live on Sky Go

Motherwell won only one of their last eight league matches before the 2019-20 season was curtailed and they suffered more frustration in their opening game of the new campaign when a penalty miss proved very costly in their 1-0 defeat against Ross County. A fixture against a team who were competing in the second tier last season looks on paper to be a good opportunity for the hosts to register a victory, but Dundee United will certainly be very competitive and are capable of troubling Motherwell. In their opening match the visitors were left frustrated at only drawing against St. Johnstone in a game where their opponents were reduced to ten men at the end of the first half, a point would not be a bad return for them here though, and with Motherwell not firing on all cylinders they look capable of claiming one.