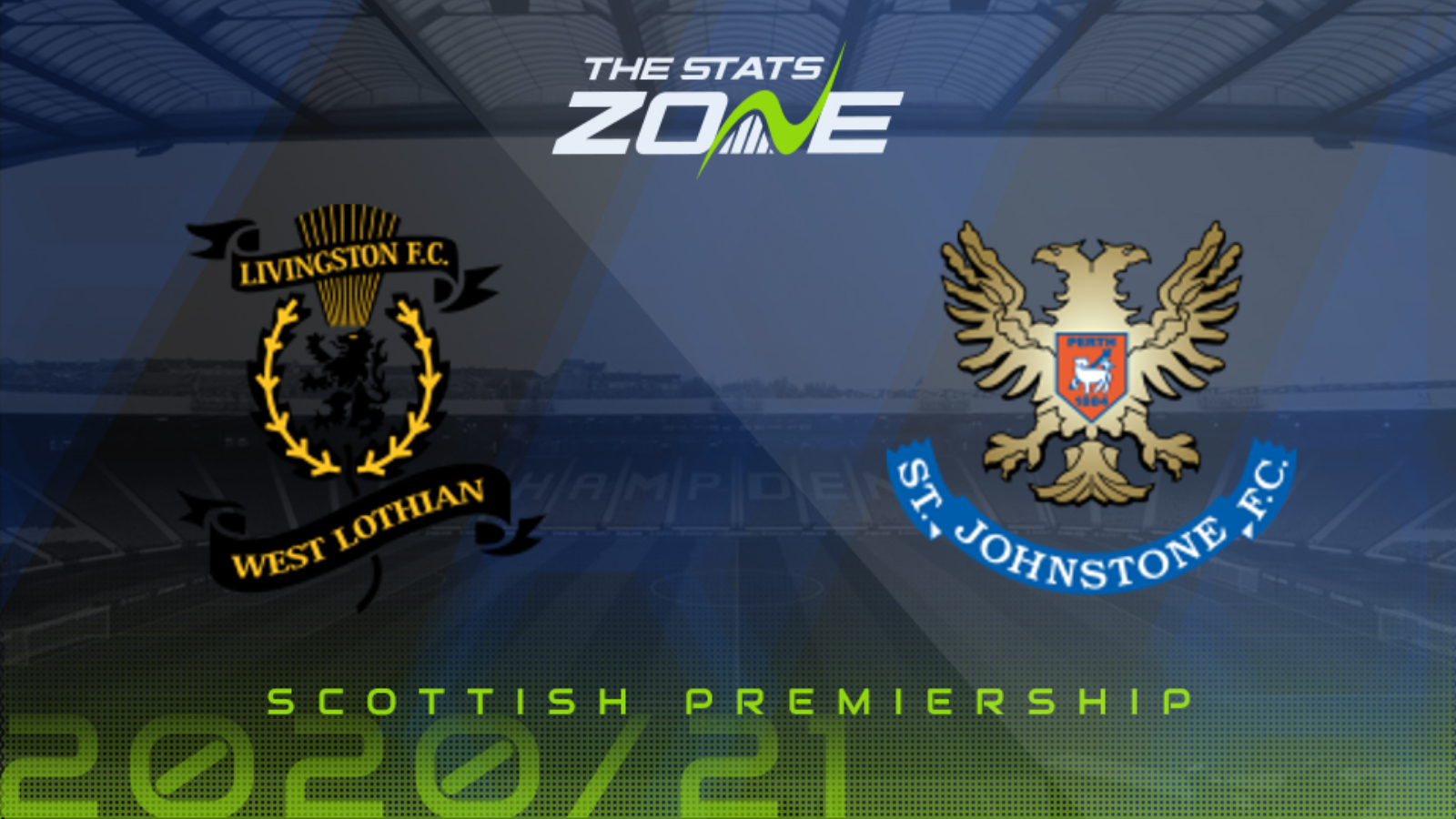 Where is Livingston vs St. Johnstone being played? Tony Macaroni Arena, Livingston

Where can I get tickets for Livingston vs St. Johnstone? Ticket information can be found on each club’s official website

What TV channel is Livingston vs St. Johnstone on in the UK? Sky Sports have the rights to Scottish Premiership matches in the UK, so it is worth checking their schedules

Where can I stream Livingston vs St. Johnstone in the UK? If televised on Sky Sports, subscribers can stream the match live on Sky Go

Livingston have had little to cheer about this season and they go into this fixture sitting at the foot of the table with just five points from their previous eight games. A very spirited performance in their 3-2 defeat away from home against Celtic last weekend will have given them a lift though and a match against a struggling St. Johnstone team presents them with a good opportunity to claim three points. The visitors have lost four of their last five matches by one goal to nil and have found the net just four times this season, even despite their poor results Livingston have scored in six of their last seven matches and they are tipped to score the decisive goal in this encounter.