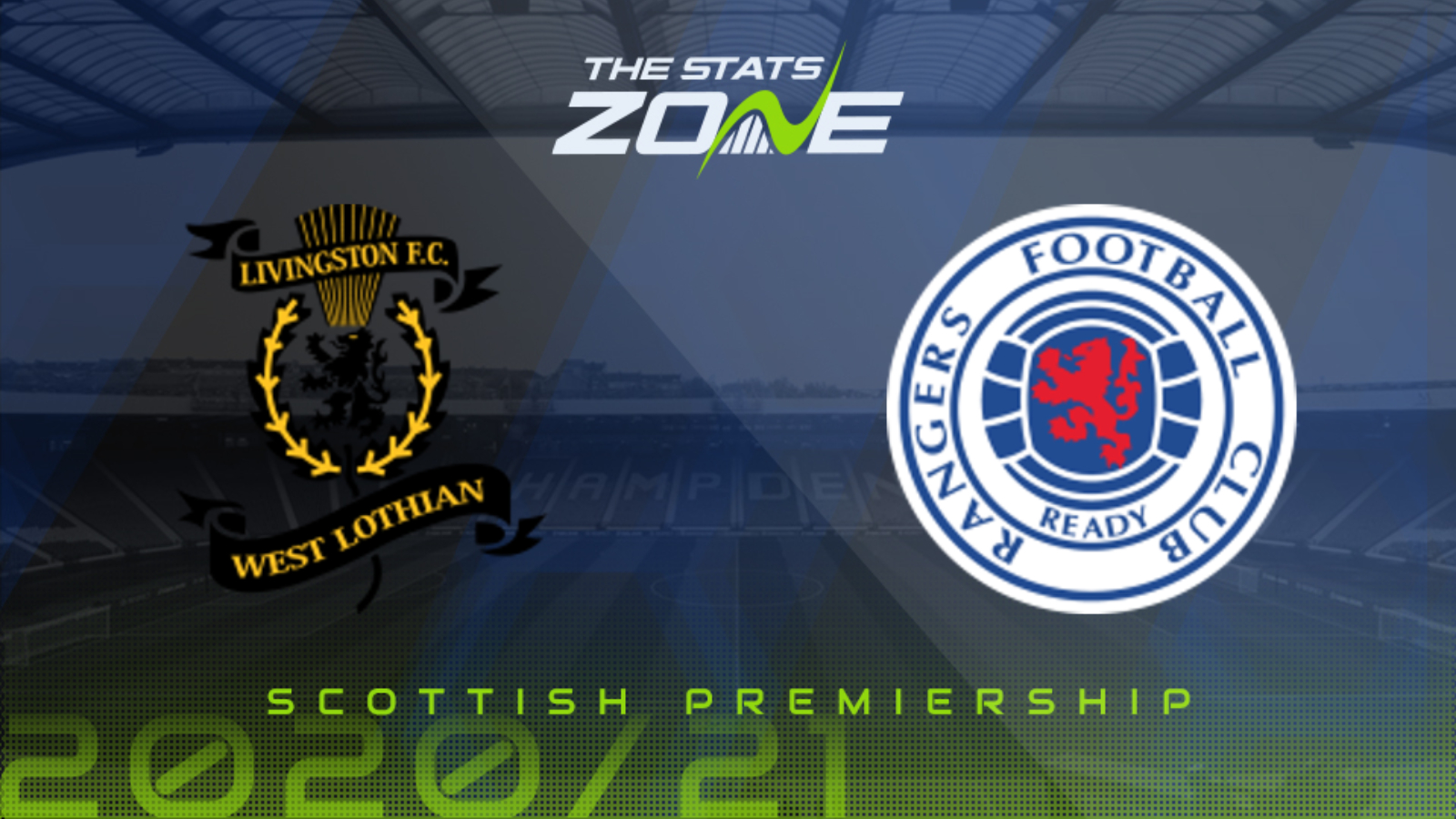 Rangers are now just two matches away from securing an unbeaten Scottish Premiership season after beating fierce rivals Celtic 4-1, their 30th league victory of the campaign. Three points away at Livingston would take them to 99 points ahead of their final fixture of the season vs Aberdeen. The hosts have been beaten in their last three successive league games, shipping ten goals in the process and their overwhelming attacking prowess of Rangers should prove far too strong for them at Tony Macaroni Arena. Any outcome other than a comfortable away win by at least two clear goals in this one would be a huge surprise.