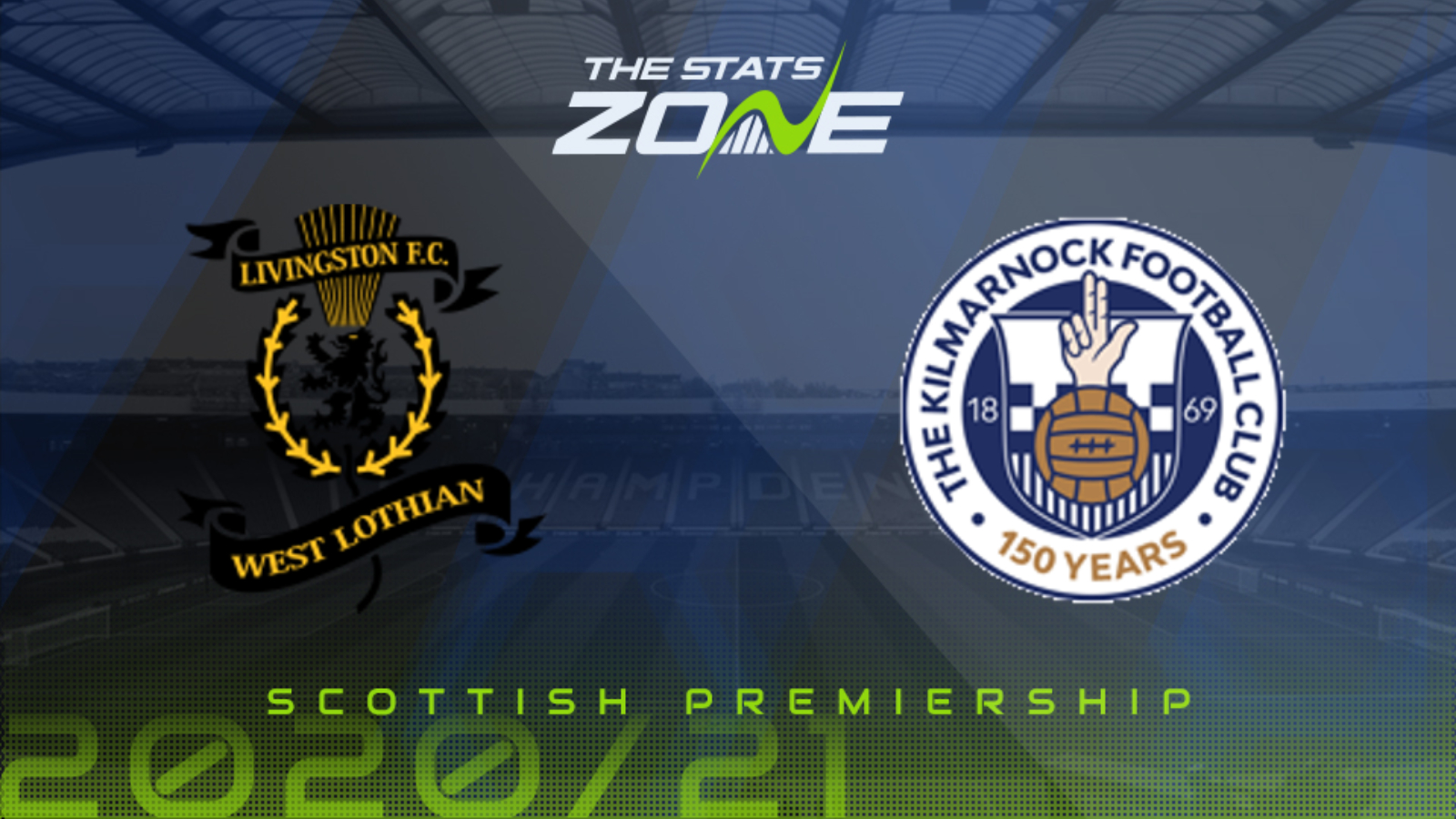 Where is Livingston vs Kilmarnock being played? Tony Macaroni Arena, Livingston

Where can I get tickets for Livingston vs Kilmarnock? Ticket information can be found on each club’s official website

What TV channel is Livingston vs Kilmarnock on in the UK? Sky Sports have the rights to Scottish Premiership matches in the UK, so it is worth checking their schedules

Where can I stream Livingston vs Kilmarnock in the UK? If televised on Sky Sports, subscribers can stream the match live on Sky Go

Livingston manager David Martindale is receiving all the plaudits after his side continued their incredible run of form into the League Cup, where they reached the final by beating St. Mirren 1-0 on Saturday. Before that, back-to-back draws with Celtic made it eight matches unbeaten in the Scottish Premiership as they continue a steady climb up the table. Last time out in the league a 2-2 draw at home to Celtic put paid to the myth that Livi were away specialists only and they can extend their run here against visiting Kilmarnock. Killie have claimed seven points from their last five league games after a terrible run of form through December, but a 1-2 defeat at home to Livingston on Boxing Day suggests more of the same in the reverse fixture. Livingston to win and both teams to score looks on here.