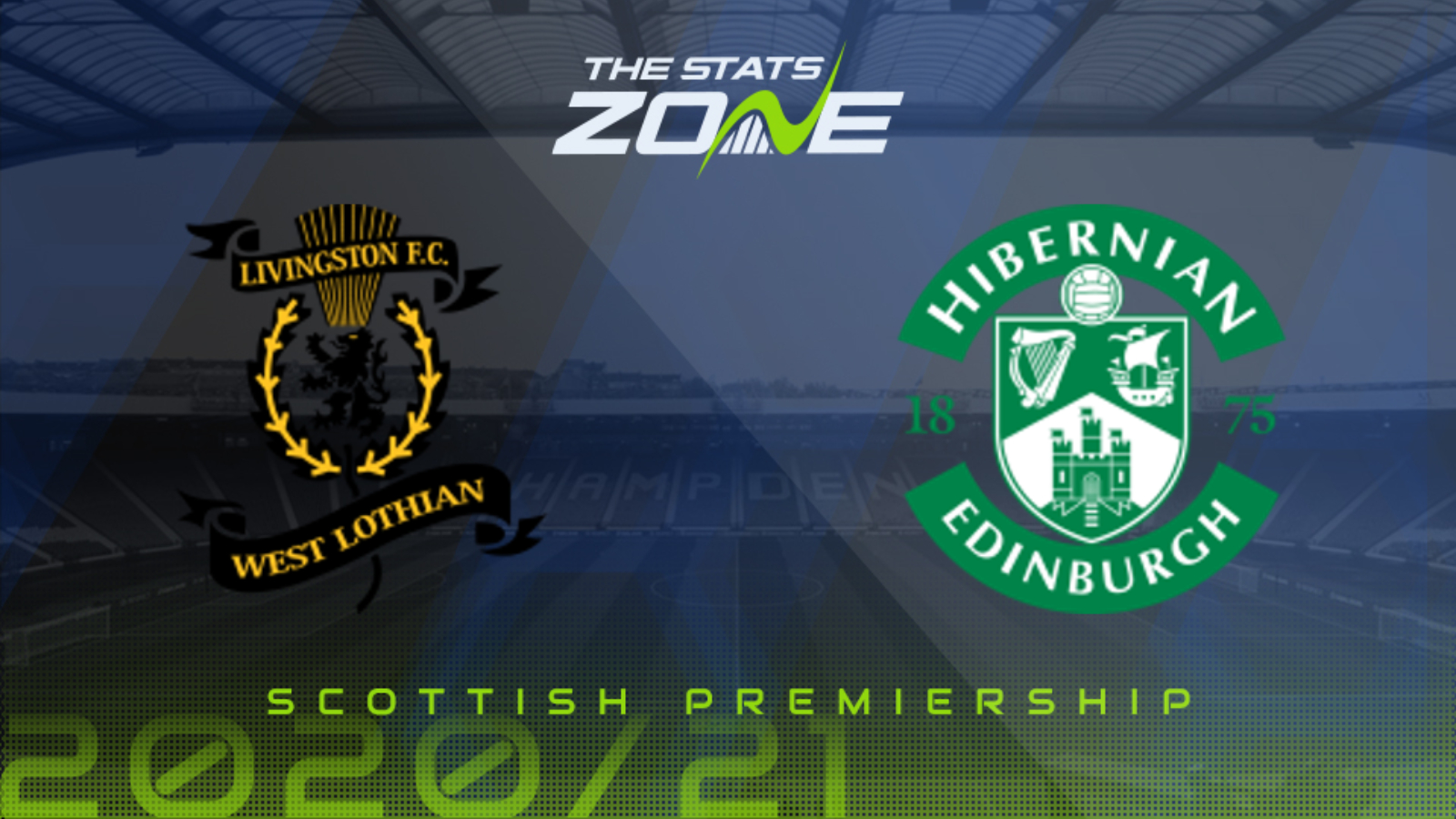 Where is Livingston vs Hibernian being played? Tony Macaroni Arena, Livingston

Where can I get tickets for Livingston vs Hibernian? Ticket information can be found on each club’s official website

What TV channel is Livingston vs Hibernian on in the UK? Sky Sports have the rights to Scottish Premiership matches in the UK, so it is worth checking their schedules

Where can I stream Livingston vs Hibernian in the UK? If televised on Sky Sports, subscribers can stream the match live on Sky Go

Hibernian showed up well in both attack and defence in their 2-1 victory against Kilmarnock last week with dangerman Martin Boyle scoring both of their goals, whilst their defence impressively held firm when they were under pressure late in the game. A repeat of their performance in that game will give them a good chance of coming away with a positive result against Livingston. The hosts struggled to impose themselves on the game in their 1-0 defeat against St. Mirren and having failed to score in four of their last seven league and cup games of last season the fact they failed to find the net in week one is a concern. Hibernian will be happy to come here and play on the counter attack and in Martin Boyle they have the player who is most likely to create a decisive moment of magic.