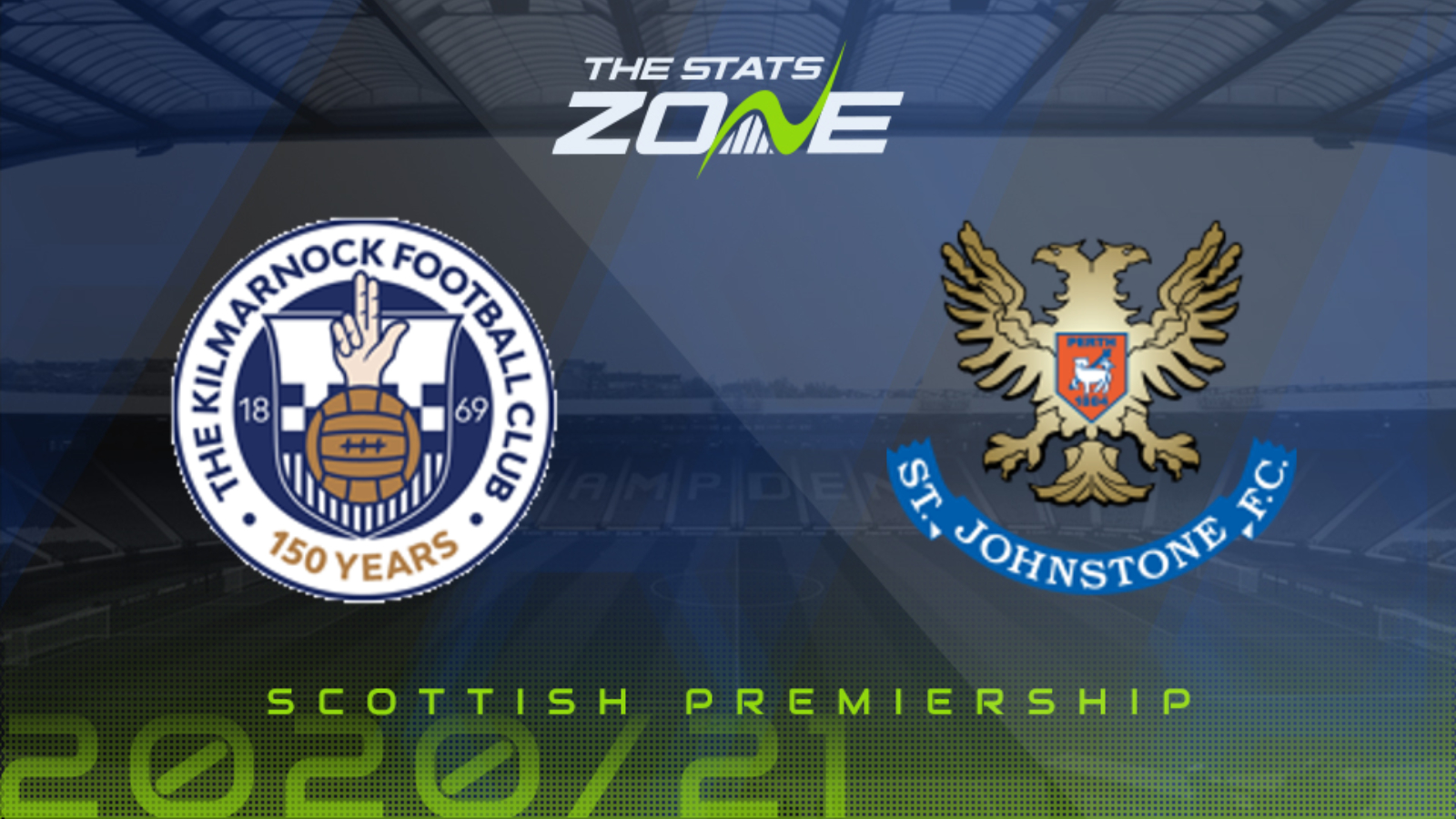 Where is Kilmarnock vs St. Johnstone being played? Rugby Park, Kilmarnock

Where can I get tickets for Kilmarnock vs St. Johnstone? Ticket information can be found on each club’s official website

What TV channel is Kilmarnock vs St. Johnstone on in the UK? Sky Sports have the rights to Scottish Premiership matches in the UK, so it is worth checking their schedules

Where can I stream Kilmarnock vs St. Johnstone in the UK? If televised on Sky Sports, subscribers can stream the match live on Sky Go

Kilmarnock are looking for their first win of the season having followed up their opening day defeat against Hibs with back-to-back draws against Celtic and Ross County. They are competing well but have quite worryingly conceded the opening goal within the opening 15 minutes in all three games so they can’t afford to keep starting slowly. St. Jonhstone are also aiming to win for the first time in the 2020-21 campaign - although they have played only twice - with a 1-1 draw followed by a 3-0 defeat against Rangers last time out. The visitors haven’t shown much of an attacking threat as yet and this might be where Kilmarnock have the edge, especially as Chris Burke is looking sharp and has scored in all of three matches. Burke might well prove to be the matchwinner on this occasion with Kilmarnock tipped to come out on top in a tight contest.