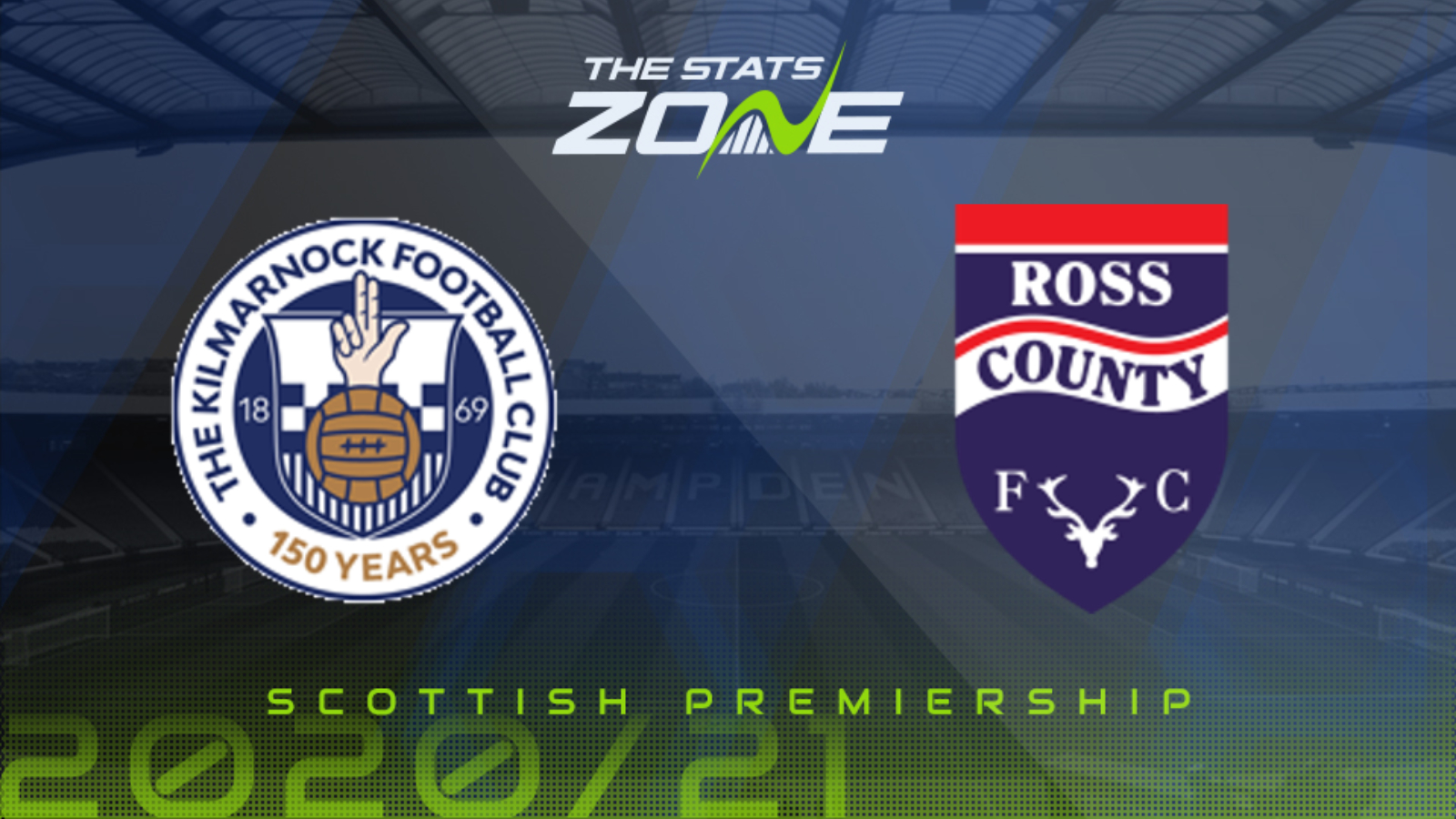 Where is Kilmarnock vs Ross County being played? BBSP Stadium Rugby Park, Kilmarnock

Where can I get tickets for Kilmarnock vs Ross County? Ticket information can be found on each club’s official website

What TV channel is Kilmarnock vs Ross County on in the UK? Sky Sports have the rights to Scottish Premiership matches in the UK, so it is worth checking their schedules

Where can I stream Kilmarnock vs Ross County in the UK? If televised on Sky Sports, subscribers can stream the match live on Sky Go

Kilmarnock were able to snap a 10-match winless streak in the Scottish Premiership on the final day of the regular season with a thumping 4-1 win at home to Motherwell. The international break may well have stunted whatever momentum they could have attained from that win but this crunch match with Ross County, one point above them in fourth place of the Relegation Group, should speak volumes for both sides’ chances. Ross County are on a two-match losing streak in the league but leaped over Killie with a 3-2 win back in early march and goals look on the agenda again here. A win apiece and a draw in the three matches played between these sides in the regular season saw Kilmarnock edge the trio on an aggregate of 7-6 and that looks a good benchmark here. Draw no bet in favour of Killie covers for a potential stalemate whilst both teams to score for a fourth time when meeting this season looks a reasonable combination.