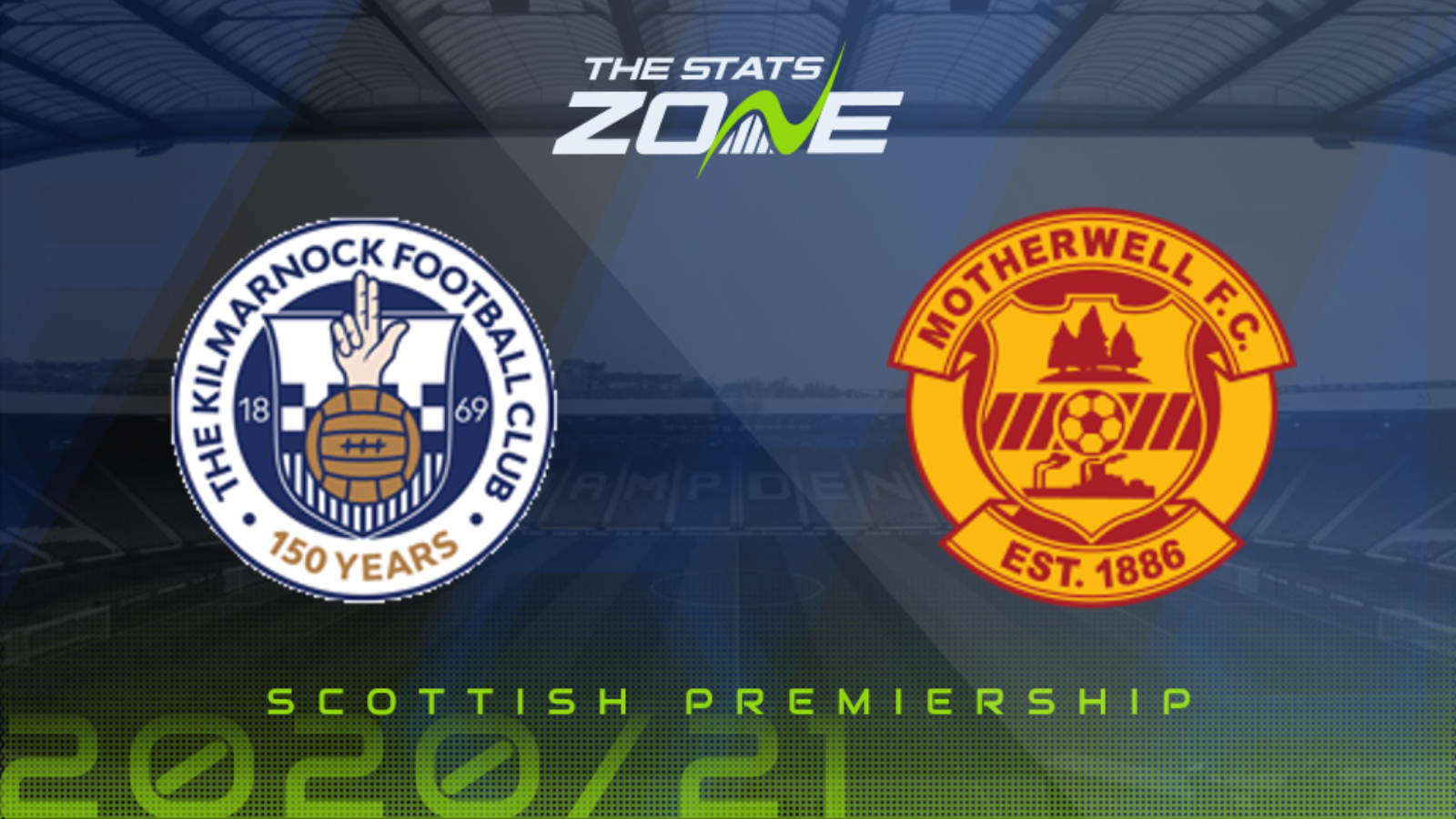 Where is Kilmarnock vs Motherwell being played? BBSP Stadium Rugby Park, Kilmarnock

Where can I get tickets for Kilmarnock vs Motherwell? Ticket information can be found on each club’s official website

What TV channel is Kilmarnock vs Motherwell on in the UK? Sky Sports have the rights to Scottish Premiership matches in the UK, so it is worth checking their schedules

Where can I stream Kilmarnock vs Motherwell in the UK? If televised on Sky Sports, subscribers can stream the match live on Sky Go

Kilmarnock had to wait until their sixth game of the new campaign to register their first victory but having achieved that first three-point haul they go into this contest with three wins from their last four outings. Their improved defensive performances have certainly been a factor in their upturn in form and Motherwell will find the home team tough to break down as they aim to return to winning ways after back-to-back loses against Hapoel Beer Sheva and Rangers. Six of the last eight meetings between these two teams have contained two goals or less and another low-scoring contest looks to be on the cards here.