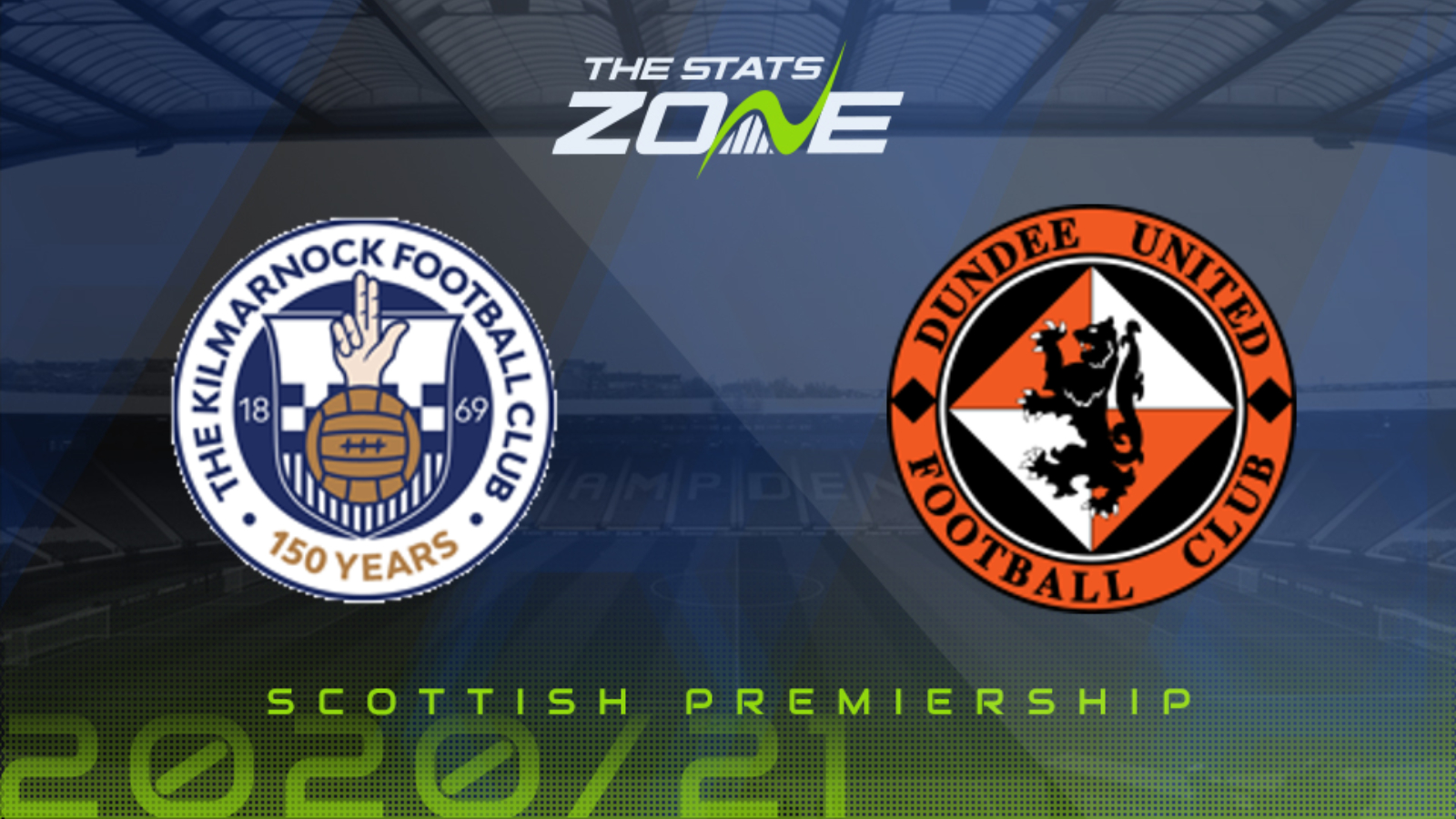 Where is Kilmarnock vs Dundee United being played? Rugby Park, Kilmarnock

Where can I get tickets for Kilmarnock vs Dundee United? Ticket information can be found on each club’s official website

What TV channel is Kilmarnock vs Dundee United on in the UK? Sky Sports have the rights to Scottish Premiership matches in the UK, so it is worth checking their schedules

Where can I stream Kilmarnock vs Dundee United in the UK? If televised on Sky Sports, subscribers can stream the match live on Sky Go

Kilmarnock go into this match against Dundee United without a win in their five previous matches this season - in fairness they have faced each of the current top four in the table already, but the fact remains that they have only picked up two points and they need a win to boost their confidence. The hosts face tough opposition in this match too though, so their wait for a victory might well continue as Dundee United have adapted seamlessly to life in the top flight and have won two out of two matches on the road. Even if the visitors don’t make it a hat-trick of away wins they are capable of ensuring that they leave here with a point.