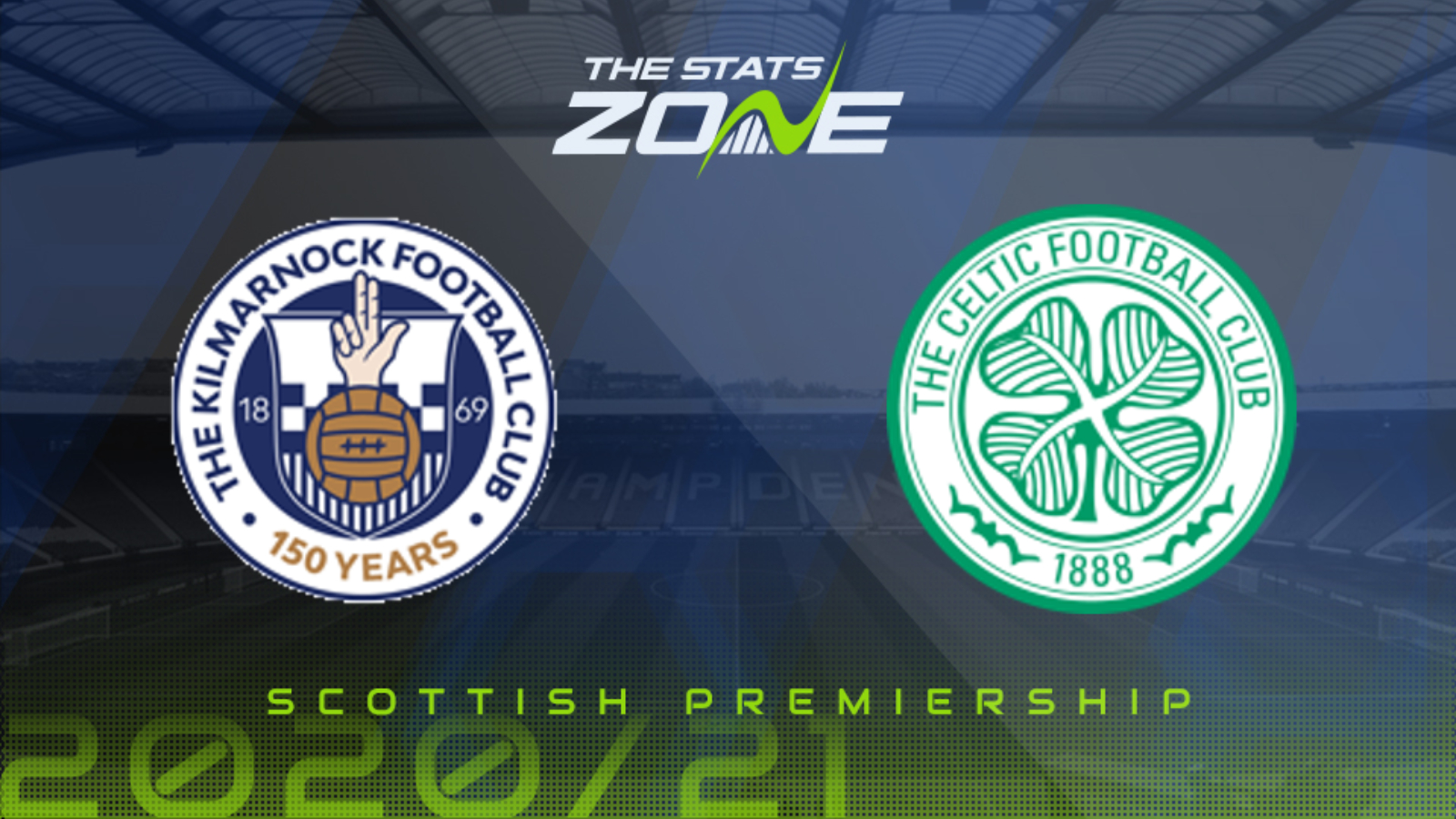 Where is Kilmarnock vs Celtic being played? Rugby Park, Kilmarnock

Where can I get tickets for Kilmarnock vs Celtic? Ticket information can be found on each club’s official website

What TV channel is Kilmarnock vs Celtic on in the UK? Sky Sports have the rights to Scottish Premiership matches in the UK, so it is worth checking their schedules

Where can I stream Kilmarnock vs Celtic in the UK? If televised on Sky Sports, subscribers can stream the match live on Sky Go

Celtic began their quest for a 10th consecutive Scottish Premiership title with an emphatic 5-1 victory against Hamilton last weekend with star striker Odsonne Edouard bagging a hat-trick as the champions produced a very slick attacking performance - keeping hold of Edouard will be a big challenge for Celtic as many clubs are showing interest. Kilmarnock suffered a 2-1 defeat against Hibernian in their opening match of the new campaign, despite having more possession and a number of good openings they were not ruthless enough in the final third and they are unlikely to get as many opportunities against the best team in the league. Celtic won 3-1 on each of the three occasions that these two teams met in the league last season and maybe we will see the same scoreline in this encounter too.