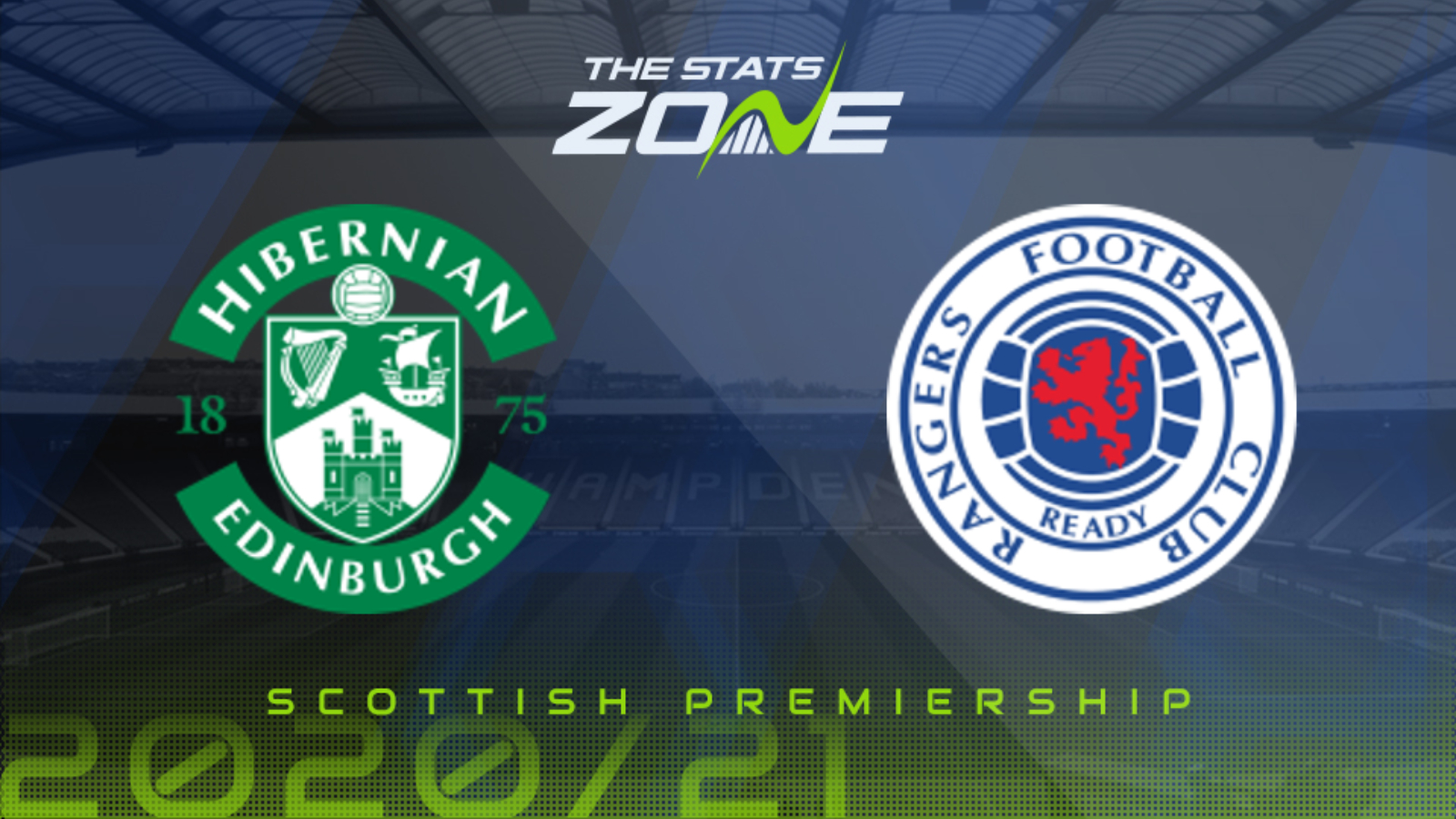 Where is Hibernian vs Rangers being played? Easter Road Stadium, Edinburgh

Where can I get tickets for Hibernian vs Rangers? Ticket information can be found on each club’s official website

What TV channel is Hibernian vs Rangers on in the UK? Sky Sports have the rights to Scottish Premiership matches in the UK, so it is worth checking their schedules

Where can I stream Hibernian vs Rangers in the UK? If televised on Sky Sports, subscribers can stream the match live on Sky Go

Four points from their last two Scottish Premiership matches was vital for Hibernian after a run of three losses without a goal looked to be derailing their season. They lost 3-0 to St. Johnstone in the League Cup on Saturday, however, and will be in for a hiding here too if they are not careful with runaway leaders Rangers visiting. Steven Gerrard’s side won the reverse of this fixture 1-0 at Ibrox on Boxing Day and will be in the mood for more here after putting 5-0 past Ross County on Saturday to go 24 points clear at the top of the table. Though it would be tempting to opt for another Rangers win to nil here, as has been the prime option so far this season, both teams are likelier to score at Easter Road in a Gers win.