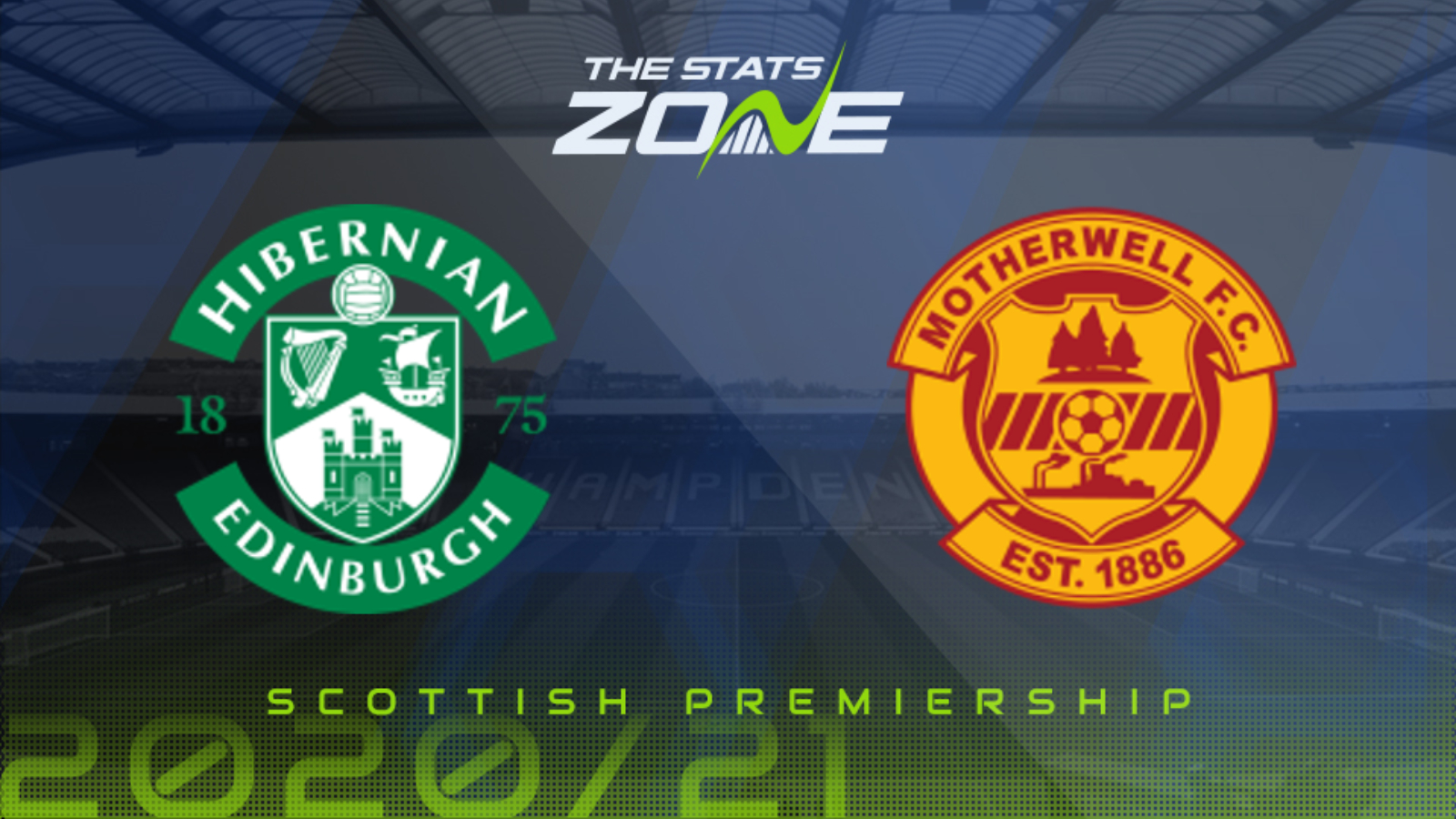 Where is Hibernian vs Motherwell being played? Easter Road Stadium, Edinburgh

Where can I get tickets for Hibernian vs Motherwell? Ticket information can be found on each club’s official website

What TV channel is Hibernian vs Motherwell on in the UK? Sky Sports have the rights to Scottish Premiership matches in the UK, so it is worth checking their schedules

Where can I stream Hibernian vs Motherwell in the UK? If televised on Sky Sports, subscribers can stream the match live on Sky Go

Hibernian extended their 100% winning start to the 2020-21 season with a hard-fought 1-0 victory against Dundee United on Tuesday in a match where they never hit the same heights in attack as in previous games but the clean sheet was a big positive. The home team now look set to make it four wins out of four by claiming maximum points against Motherwell who have endured a frustrating start to the new campaign with only one point from their first three outings. Hibs have the confidence that comes from winning games, and as they have already proven this season they have players capable of producing a key contribution at the right moment.