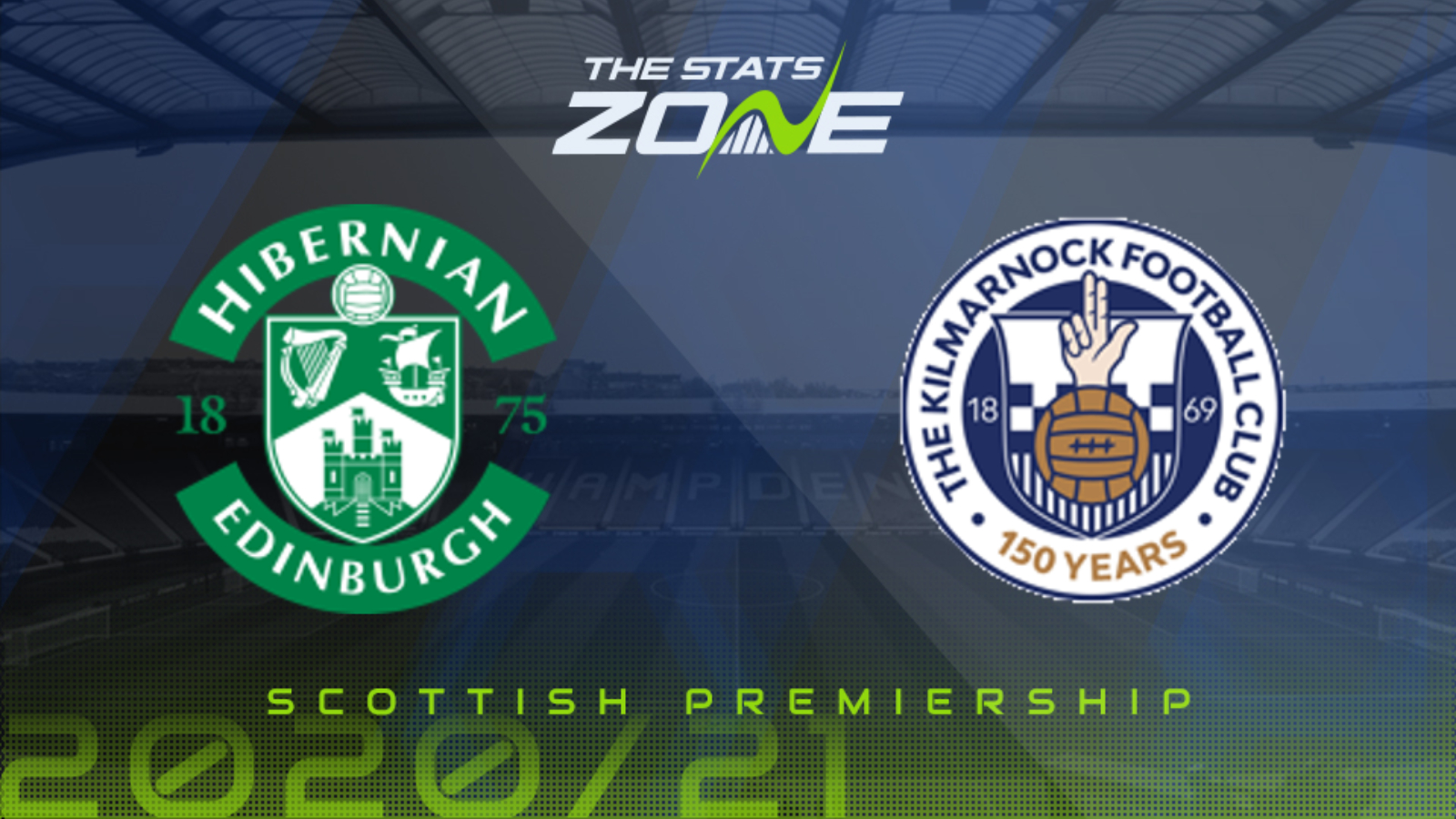 Where is Hibernian vs Kilmarnock being played? Easter Road Stadium, Edinburgh

Where can I get tickets for Hibernian vs Kilmarnock? Ticket information can be found on each club’s official website

What TV channel is Hibernian vs Kilmarnock on in the UK? Sky Sports have the rights to Scottish Premiership matches in the UK, so it is worth checking their schedules

Where can I stream Hibernian vs Kilmarnock in the UK? If televised on Sky Sports, subscribers can stream the match live on Sky Go

When the 2019-20 season was halted, Hibernian were one place and four points ahead of Kilmarnock but had the season continued that gap might have grown as Kilmarnock were on a poor run of form, and although Hibernian had lost back-to-back matches, the level of performance they had shown since Jack Ross took charge in November suggested they would finish the season strongly. Any type of momentum will obviously have been lost after such a break in play but Hibernian still look the team more likely to record a win on the opening day of the 2020-21 campaign.