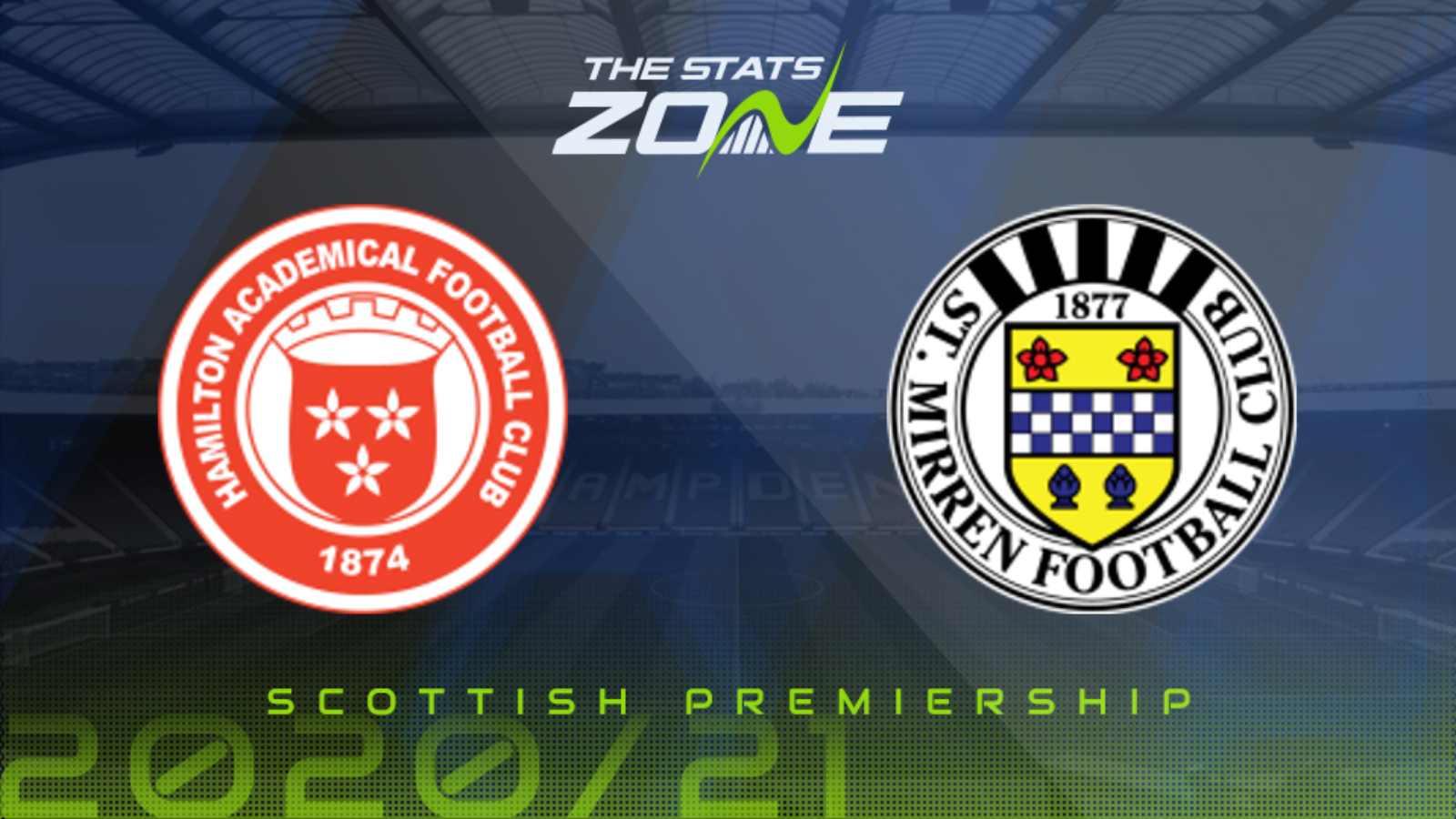 Where is Hamilton vs St. Mirren being played? Fountain of Youth Stadium, Hamilton

Where can I get tickets for Hamilton vs St. Mirren? Ticket information can be found on each club’s official website

What TV channel is Hamilton vs St. Mirren on in the UK? Sky Sports have the rights to Scottish Premiership matches in the UK, so it is worth checking their schedules

Where can I stream Hamilton vs St. Mirren in the UK? If televised on Sky Sports, subscribers can stream the match live on Sky Go

Neither of these two teams were in action during midweek, with Hamilton having been due to face Aberdeen whilst St. Mirren were scheduled to play against Celtic - both matches were postponed due to the restrictions placed on Aberdeen and Celtic. Recent meetings between the pair have been tight low-scoring contests - they drew two of their three encounters last season - and this match looks as though it could follow suit. They have each only scored one goal in their opening two matches of the 2020-21 campaign and we are not likely to see either keeper being overworked in this game. 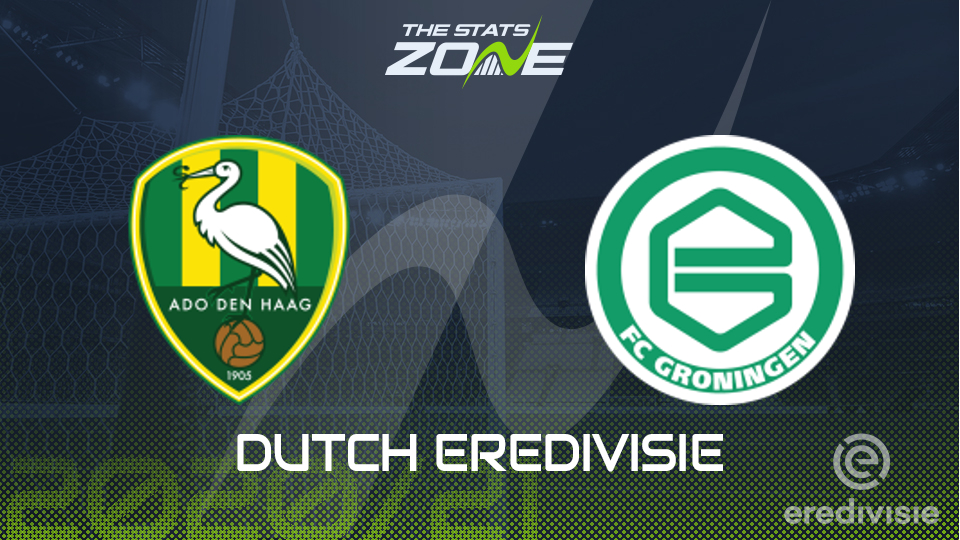