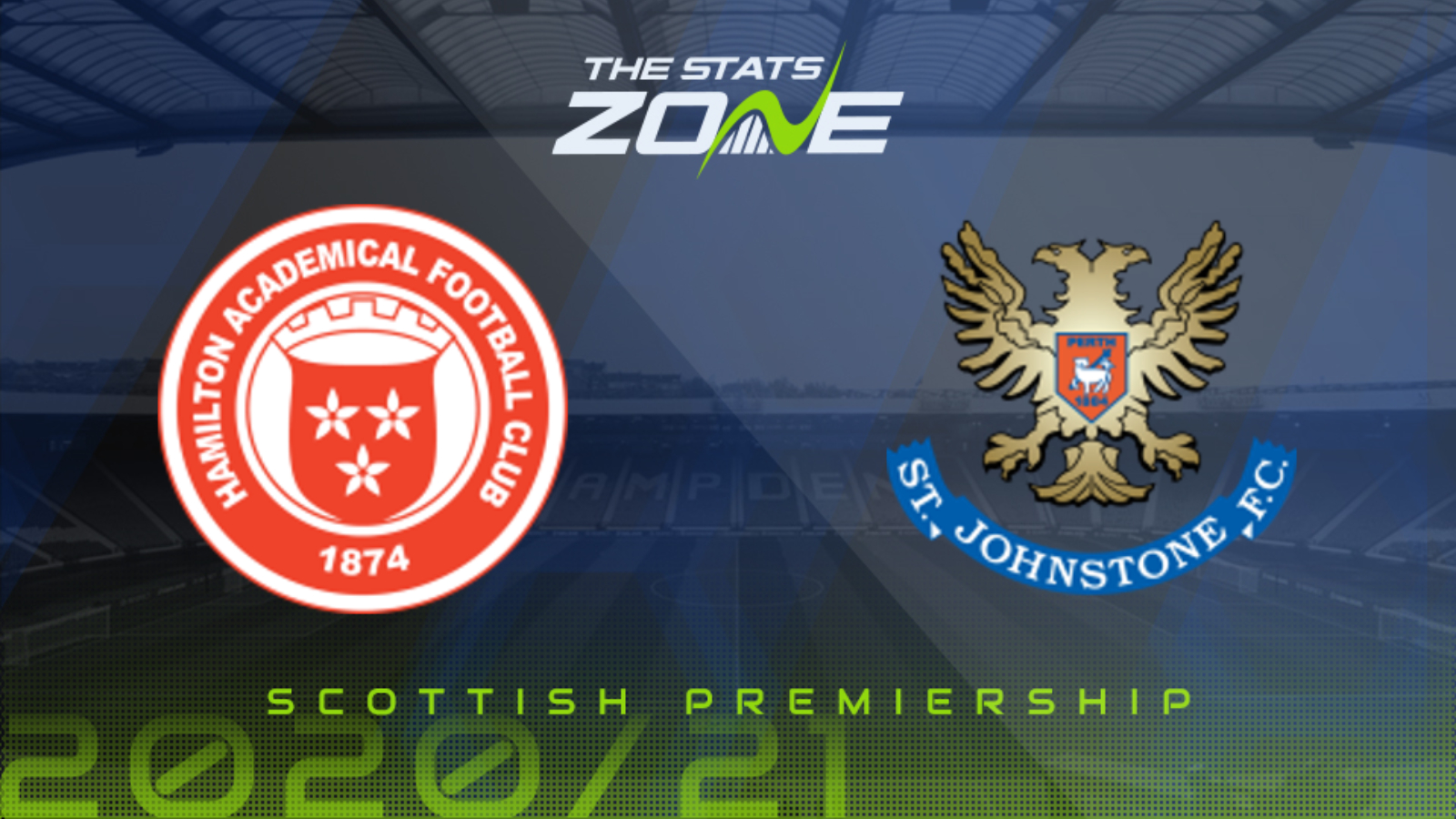 Where is Hamilton vs St. Johnstone being played? Fountain of Youth Stadium, Hamilton

Where can I get tickets for Hamilton vs St. Johnstone? Ticket information can be found on each club’s official website

What TV channel is Hamilton vs St. Johnstone on in the UK? Sky Sports have the rights to Scottish Premiership matches in the UK, so it is worth checking their schedules

Where can I stream Hamilton vs St. Johnstone in the UK? If televised on Sky Sports, subscribers can stream the match live on Sky Go

St. Johnstone made history by winning their first Scottish League Cup on Sunday in a 1-0 win over Livingston. They should be able to take that momentum all the way through to this midweek clash with rock-bottom Hamilton Academical with the hosts having won just one of their last eight league games after a 2-0 loss at Hibernian last time out. Furthermore, St. Johnstone’s away record in the Scottish Premiership is very good considering they only lost Rangers in their last six on the road. Hamilton are capable of surviving this season but look unlikely to have enough against a buoyant St. Johnston here. The last match between them ended in a mad 3-5 win for St. Johnstone and while we should see far fewer goals this time around both teams to score in an away win looks on again.