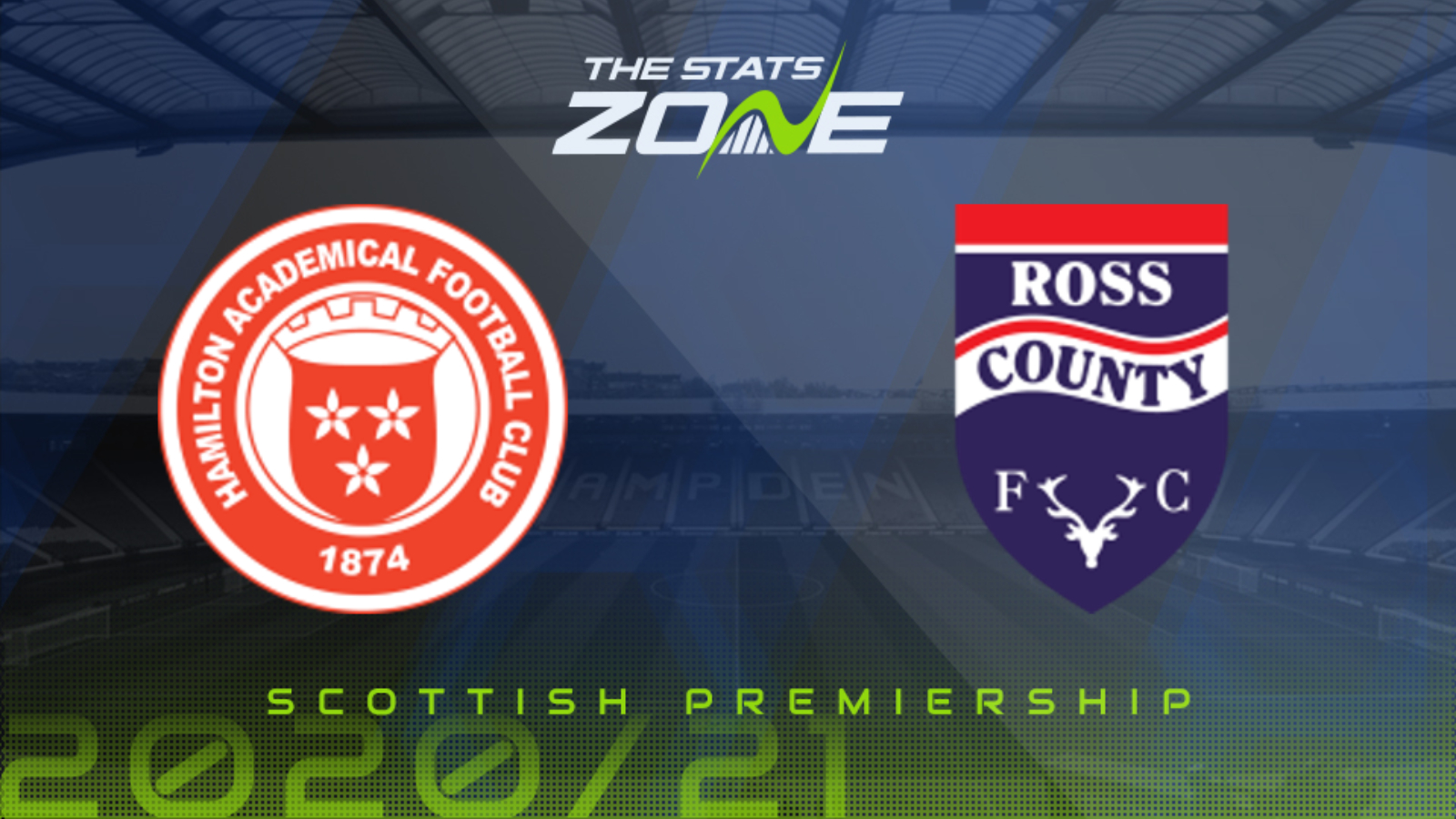 Where is Hamilton vs Ross County being played? Fountain of Youth Stadium, Hamilton

Where can I get tickets for Hamilton vs Ross County? Ticket information can be found on each club’s official website

What TV channel is Hamilton vs Ross County on in the UK? Sky Sports have the rights to Scottish Premiership matches in the UK, so it is worth checking their schedules

Where can I stream Hamilton vs Ross County in the UK? If televised on Sky Sports, subscribers can stream the match live on Sky Go

Hamilton and Ross County were separated by only two points when the 2019-20 Scottish Premiership was curtailed, and with them both inside of the bottom three they were relieved to have avoided a relegation battle. Hamilton couldn’t have had a tougher opening fixture to start the new season last weekend and they won’t be too deflated at losing 5-1 against the champions Celtic, this match against Ross County will be a much more realistic test of where they are at. The visitors will come here in a confident frame of mind having enjoyed a shock 1-0 victory over Motherwell in week one - it has to be mentioned though that they did ride their luck with Motherwell missing a chance to score from the penalty spot. Having picked up that win, Ross County will most likely be happy with a point from this match, they showed enough defensive resilience in their opening match to suggest they can frustrate the home team to claim a share of the spoils.