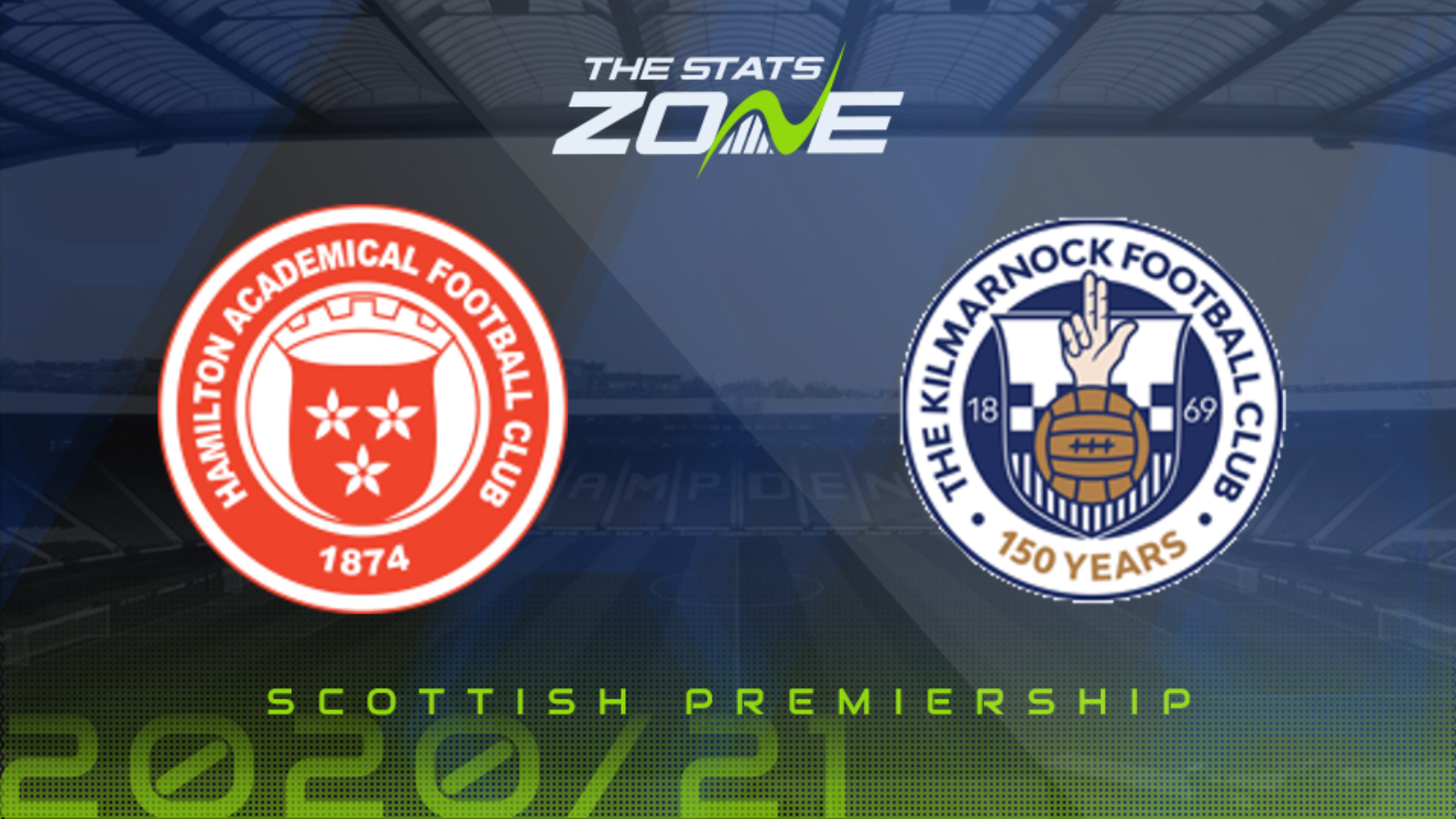 Where is Hamilton vs Kilmarnock being played? Fountain of Youth Stadium, Hamilton

Where can I get tickets for Hamilton vs Kilmarnock? Ticket information can be found on each club’s official website

What TV channel is Hamilton vs Kilmarnock on in the UK? Sky Sports have the rights to Scottish Premiership matches in the UK, so it is worth checking their schedules

Where can I stream Hamilton vs Kilmarnock in the UK? If televised on Sky Sports, subscribers can stream the match live on Sky Go

Hamilton put a brief stop to the rot by holding Aberdeen to a 1-1 draw at home last weekend to kick-off what could be a valuable trio of home games in a row at the Fountain of Youth stadium. The limited return of spectators should make this a truly joyous weekend in UK sport and the home side could utilise that energy by backing up their point with another against Kilmarnock. The visitors broke their own poor run with a 3-1 win at home to struggling Ross County but sixth-placed Killie have been unconvincing this season. They should win this, and both teams to score in a Kilmarnock victory seems fair enough here, but draw no bet in favour of the rock-bottom hosts could be the heart-over-head pick this weekend. 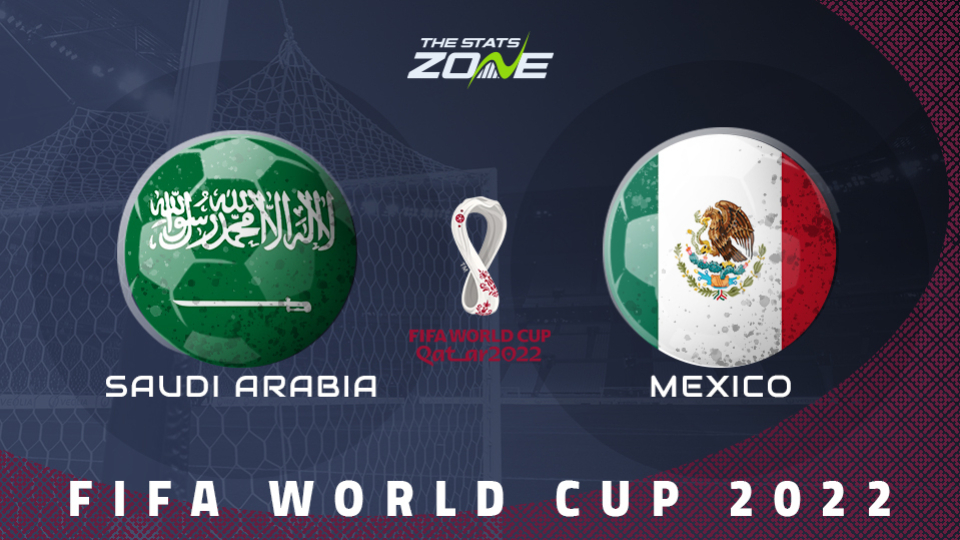