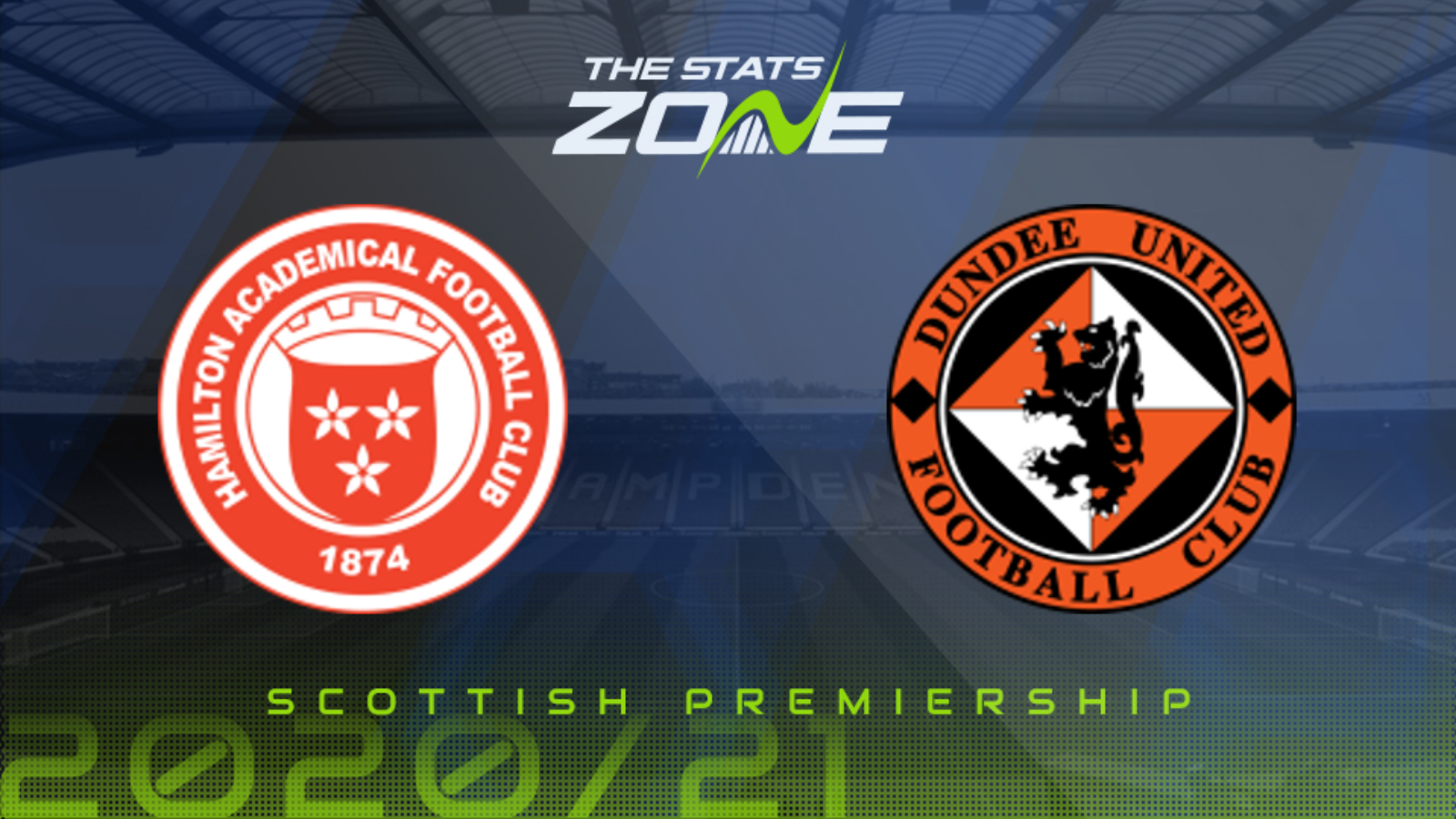 Where is Hamilton vs Dundee United being played? Fountain of Youth Stadium, Hamilton

Where can I get tickets for Hamilton vs Dundee United? Ticket information can be found on each club’s official website

What TV channel is Hamilton vs Dundee United on in the UK? Sky Sports have the rights to Scottish Premiership matches in the UK, so it is worth checking their schedules

Where can I stream Hamilton vs Dundee United in the UK? If televised on Sky Sports, subscribers can stream the match live on Sky Go

Despite starting the second phase of the Scottish Premiership as the bottom club in the Relegation Group, Hamilton should still be confident of escaping the drop after some hardy performances towards the end of the regular season. They have lost just two of their last six league matches, both to top six sides, and they are unbeaten at home in three after three-straight 1-1 draws. Visiting Dundee United ended the regular season in decent form too with a 1-0 win at home to struggling Aberdeen a good way to enter the international break and they need just four points from the remaining five games to assure their safety. Both of their league matches at the Fountain of Youth Stadium this season have ended as draws, 1-1 and 0-0 most recently, so take this match to end in an outright stalemate or double chance in favour of the hosts.