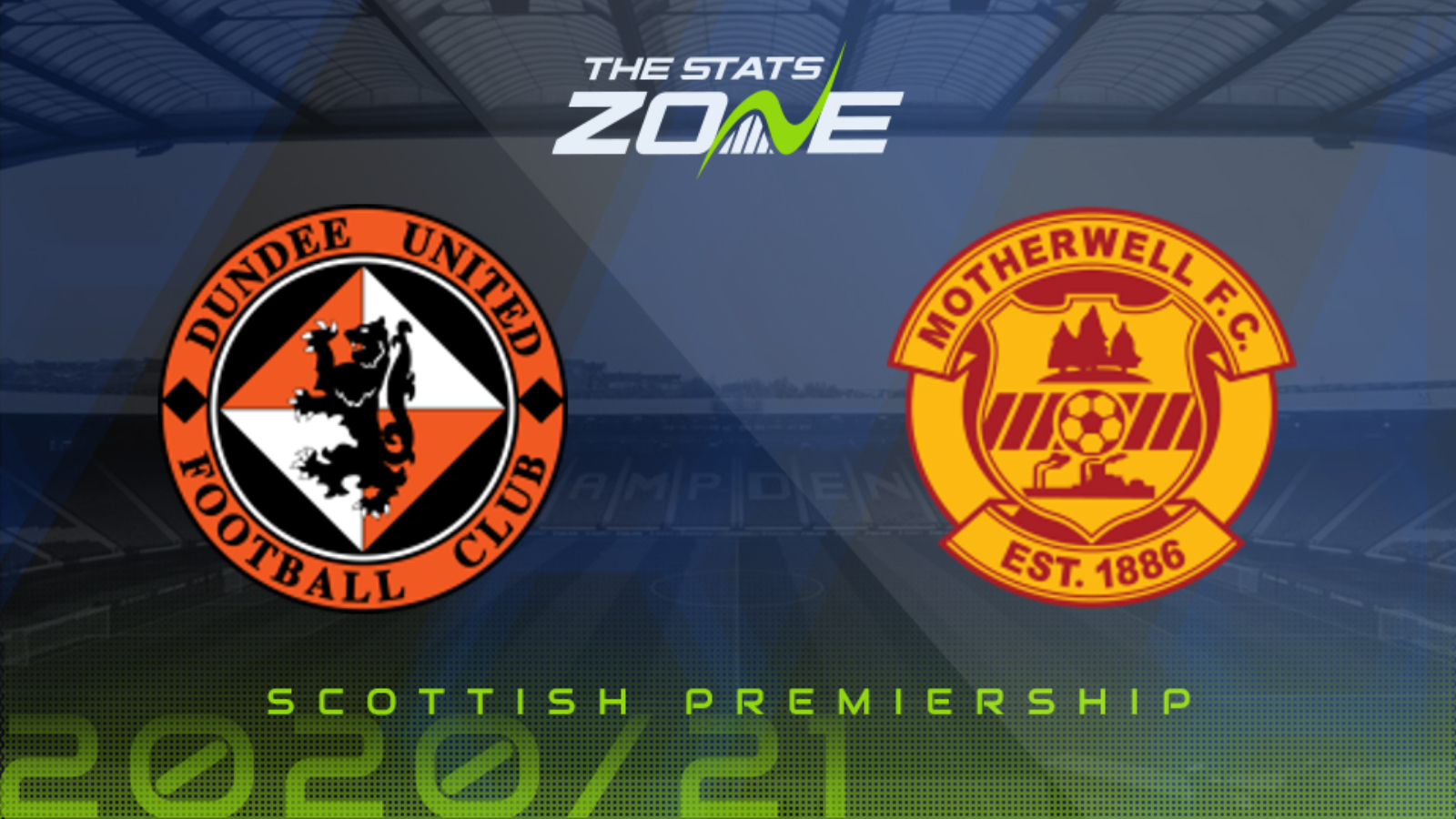 Where is Dundee United vs Motherwell being played? Tannadice Park, Dundee

Where can I get tickets for Dundee United vs Motherwell? Ticket information can be found on each club’s official website

What TV channel is Dundee United vs Motherwell on in the UK? Sky Sports have the rights to Scottish Premiership matches in the UK, so it is worth checking their schedules

Where can I stream Dundee United vs Motherwell in the UK? If televised on Sky Sports, subscribers can stream the match live on Sky Go

Motherwell’s 2-0 win over Kilmarnock was their third successive league victory and what’s more impressive was that Graham Alexander’s side did not concede a single goal over the course of those three fixtures. They’ll be looking to take this momentum to Tannadice Park as they take on Dundee United. The hosts in contrast are coming off the back of two straight Scottish Premiership defeats without scoring and having been beaten 0-2 this past weekend by Hibernian in their Scottish Cup semi-final tie. Right now, their attack are firing blanks in front of goal and up against a defensive unit as strong as Motherwell this doesn’t bode well for Dundee United. Therefore, the visitors have to be favoured draw no bet in this one.