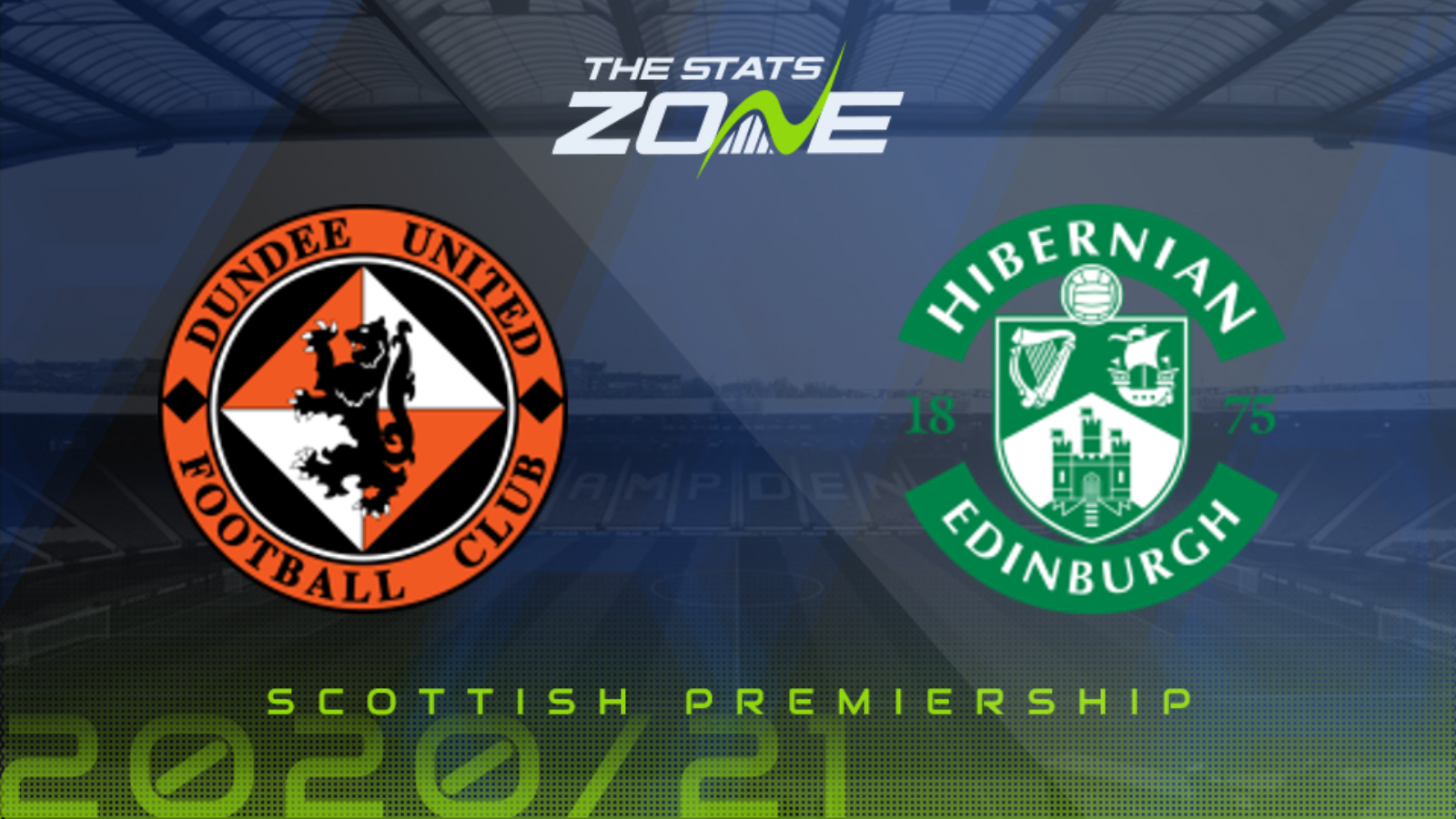 Where can I get tickets for Dundee United vs Hibernian? Ticket information can be found on each club’s official website

What TV channel is Dundee United vs Hibernian on in the UK? Sky Sports have the rights to Scottish Premiership matches in the UK, so it is worth checking their schedules

Where can I stream Dundee United vs Hibernian in the UK? If televised on Sky Sports, subscribers can stream the match live on Sky Go

Dundee United and Hibernian both head into this match unbeaten after two rounds of the new season - the hosts having followed up their draw against St. Johnstone with a 1-0 away win against Motherwell, whilst the visitors have completed back-to-back wins against Kilmarnock and Livingston. Dundee United have look good at the back with just one goal conceded in their opening two games, but this is by far their biggest test as they are facing a Hibernian team who have displayed some very slick attacking play in their two outings with Nisbet, Doidge, Horgan and Boyle all coming to the fore. The superior quality that Hibs possess in the final third is crucial in what should be a very competitive encounter, and the away team are tipped to go three points clear at the top of the table by claiming maximum points from this contest.