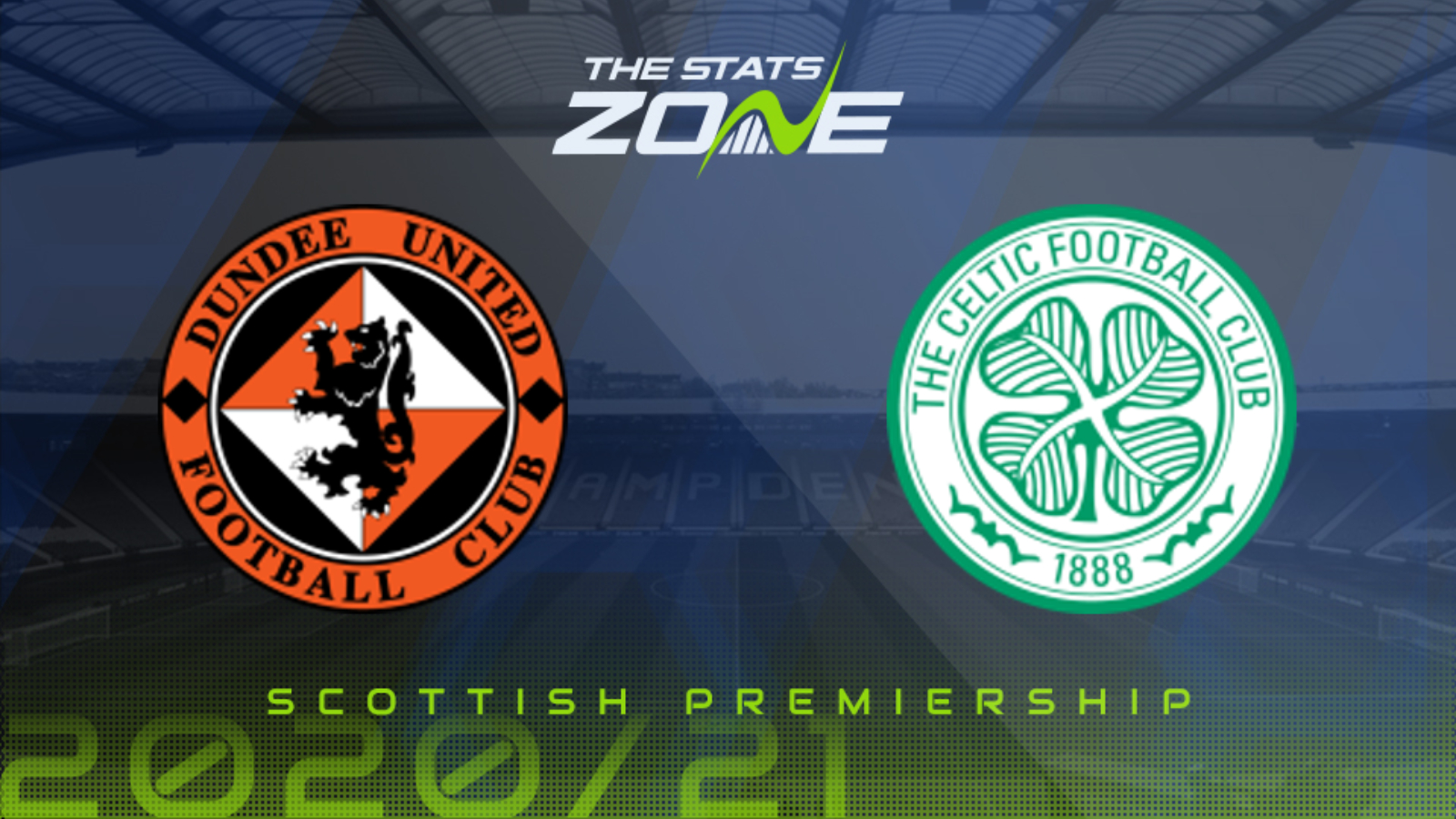 Where can I get tickets for Dundee United vs Celtic? Ticket information can be found on each club’s official website

What TV channel is Dundee United vs Celtic on in the UK? Sky Sports have the rights to Scottish Premiership matches in the UK, so it is worth checking their schedules

Where can I stream Dundee United vs Celtic in the UK? If televised on Sky Sports, subscribers can stream the match live on Sky Go

Dundee United have competed very well so far on their return to the top flight having picked up seven points from their opening four games of the season, but this match against the champions represents their biggest test so far. Celtic are playing catch up after having had two league matches postponed due to Boli Bolingoli breaking Covid-19 protocols, but they returned to competitive action with a 5-0 home victory against Iceland’s KR Reykjavik in midweek and so rustiness should not be an issue. Dundee United will be full of fighting spirit and can make things difficult for the visitors, but the superior quality within Celtic’s ranks is likely to shine through and the champions are tipped to leave with maximum points.