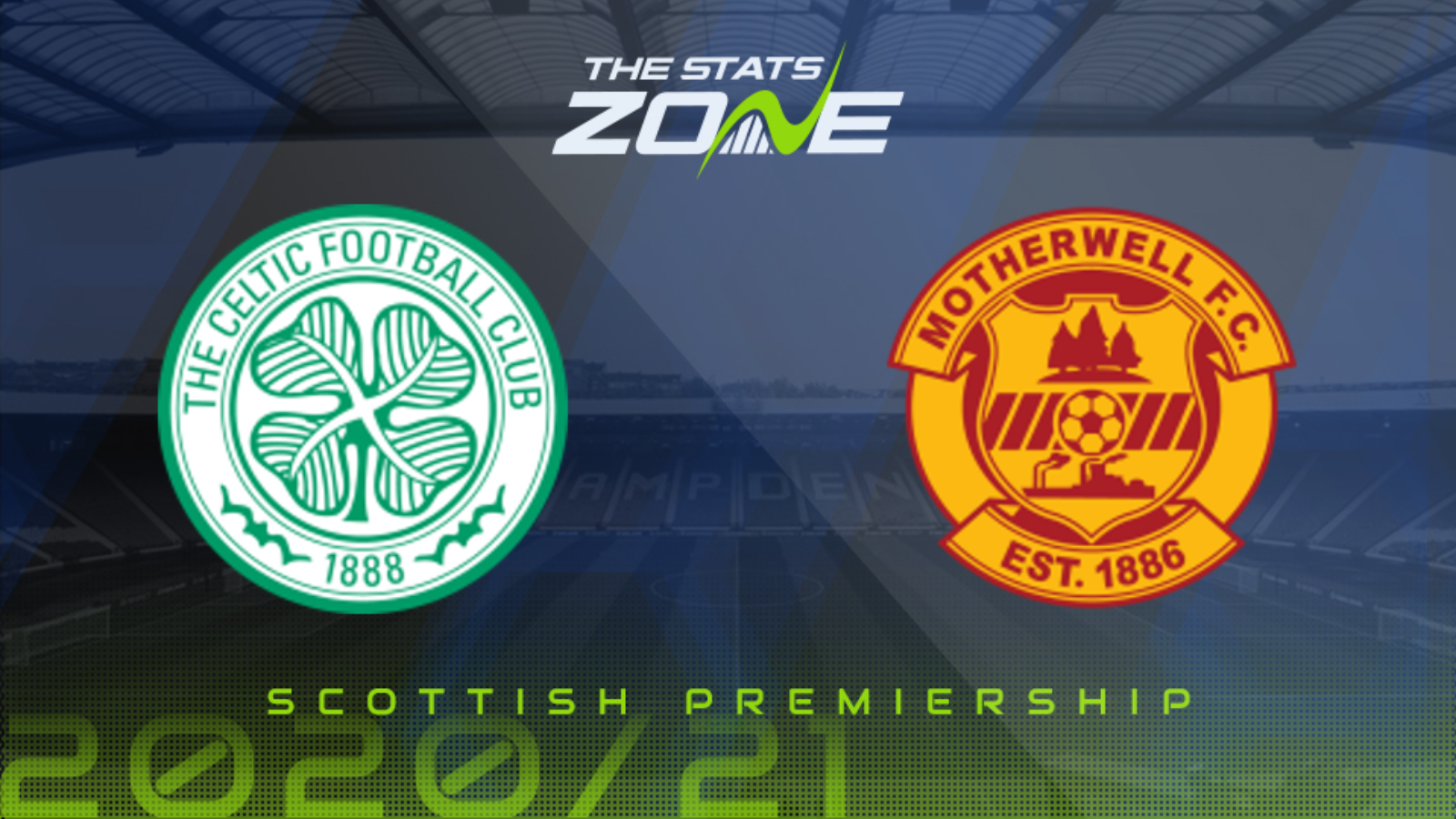 Where is Celtic vs Motherwell being played? Celtic Park, Glasgow

Where can I get tickets for Celtic vs Motherwell? Ticket information can be found on each club’s official website

What TV channel is Celtic vs Motherwell on in the UK? Sky Sports have the rights to Scottish Premiership matches in the UK, so it is worth checking their schedules

Where can I stream Celtic vs Motherwell in the UK? If televised on Sky Sports, subscribers can stream the match live on Sky Go

Celtic return to league action against Motherwell after their disappointing UEFA Champions League second qualifying round defeat against Ferencvaros in midweek which meant they suffered their earliest exit in the competition in 15 years. That was obviously a huge setback for them and although it’s difficult to know for certain how they will respond they should be capable of claiming maximum points from this contest. Motherwell had an easy win 5-1 against Glentoran on Thursday, though it has to be noted that all of the five goals were scored after the Irish team were reduced to ten men after 52 minutes. The visitors have only picked up two points from their opening five games of the new league campaign and the loss of their star player David Turnbull to Celtic will not help their cause. Celtic have won each of their last five matches against Mothwell by a margin of at least two goals and they are likely to win comfortably on this occasion too.