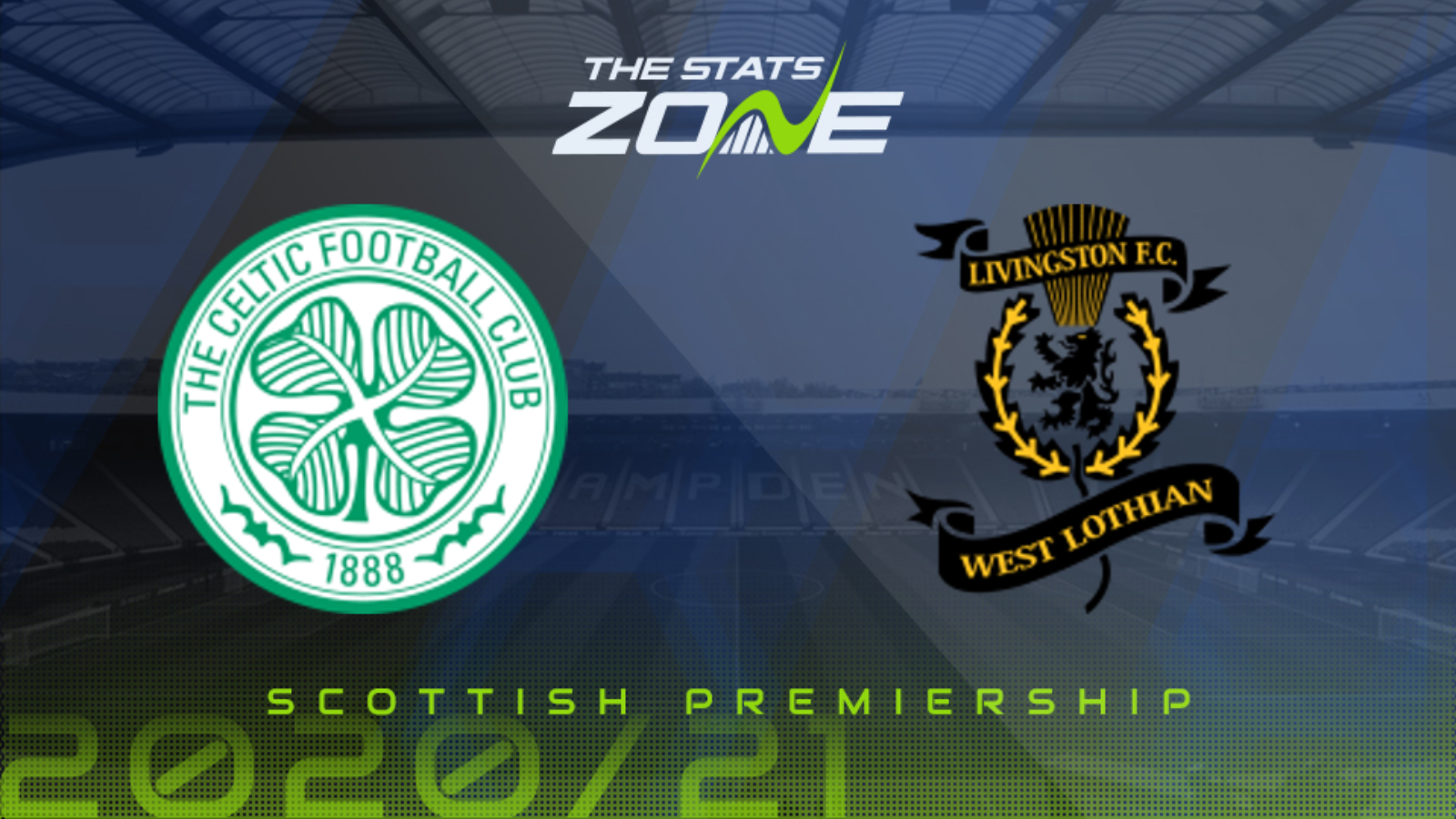 Where is Celtic vs Livingston being played? Celtic Park, Glasgow

Where can I get tickets for Celtic vs Livingston? Ticket information can be found on each club’s official website

What TV channel is Celtic vs Livingston on in the UK? Sky Sports have the rights to Scottish Premiership matches in the UK, so it is worth checking their schedules

Where can I stream Celtic vs Livingston in the UK? If televised on Sky Sports, subscribers can stream the match live on Sky Go

Celtic have had plenty of time to dwell on their failure to secure that elusive 10th-straight Scottish Premiership title now and will hope to use this second phase of the season to begin their revamp. Without a permanent manager as of the time of writing, but with Eddie Howe looking like the likely candidate, the future looks bright for the Bhoys but matches against Livingston this season have been tight and turbulent. Livi have been the surprise package of the season so far and it remains to be seen how well they can compete for their chance at a Europa League play-off place, though they are unbeaten in three matches across all competitions. The last two encounters between these sides ended as hard-fought draws and with Celtic needing just three points from one of these five remaining games to secure the second Champions League qualifying spot take this match to end as a stalemate.