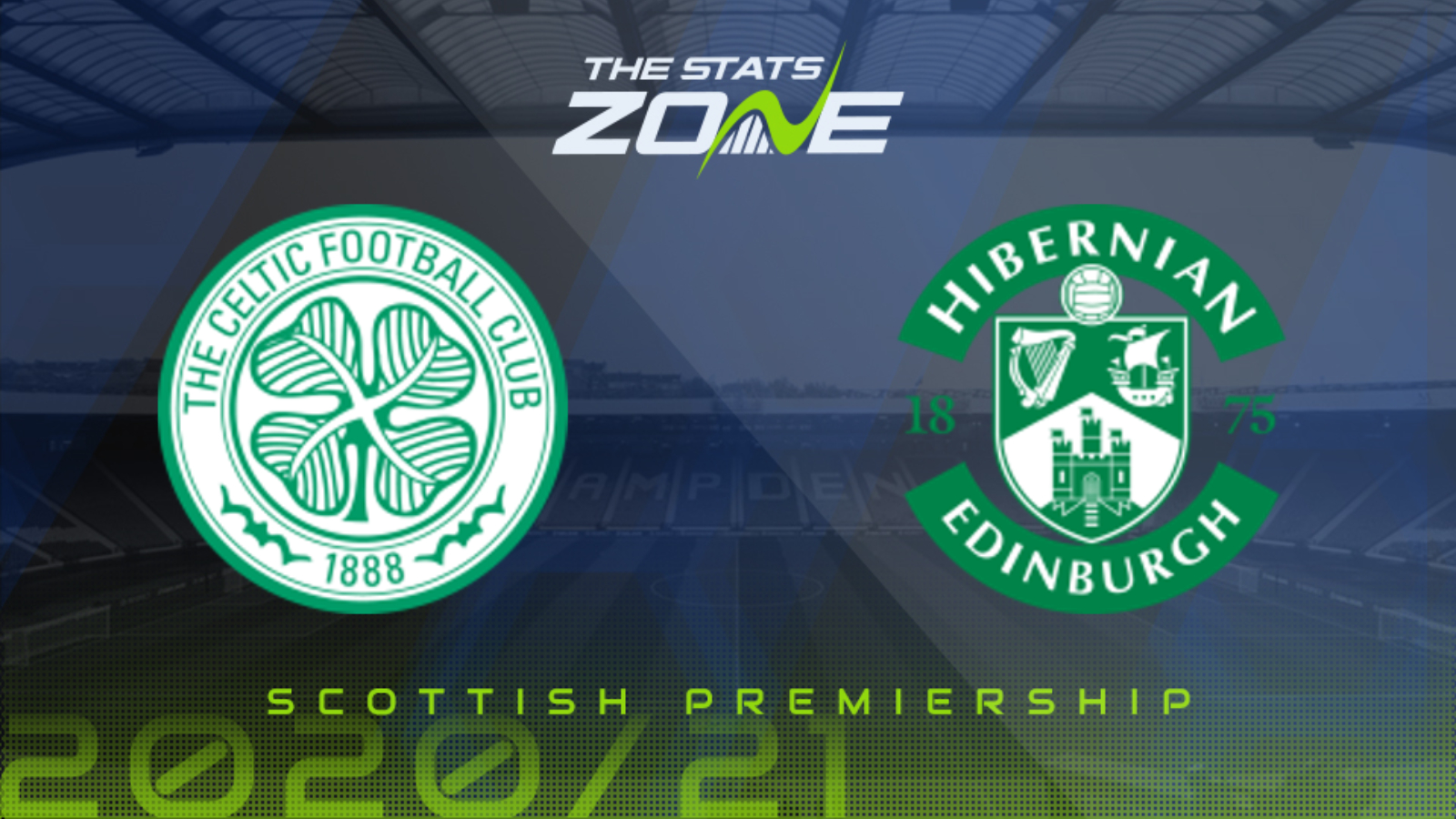 Where is Celtic vs Hibernian being played? Celtic Park, Glasgow

Where can I get tickets for Celtic vs Hibernian? Ticket information can be found on each club’s official website

What TV channel is Celtic vs Hibernian on in the UK? Sky Sports have the rights to Scottish Premiership matches in the UK, so it is worth checking their schedules

Where can I stream Celtic vs Hibernian in the UK? If televised on Sky Sports, subscribers can stream the match live on Sky Go

Celtic turn their attention back to the Scottish Premiership after moving through to the Europa League play-off round courtesy of a very late match-winning goal by Mohamed Elyounoussi on Thursday night against Riga. That was their fifth successive victory, and although things are going to plan in terms or results, they aren’t firing on all cylinders at present and have been forced to come from behind in each of their last two league outings against St. Mirren and Livingston. This match against Hibernian certainly has the potential to be a tough test for the reigning Scottish Premiership champions as Hibs showed last week when they held Rangers to a 2-2 draw. The visitors can certainly take encouragement from seeing Celtic start slowly in their last two league fixtures and there could be some value in betting on the away team to find the net first in this contest.