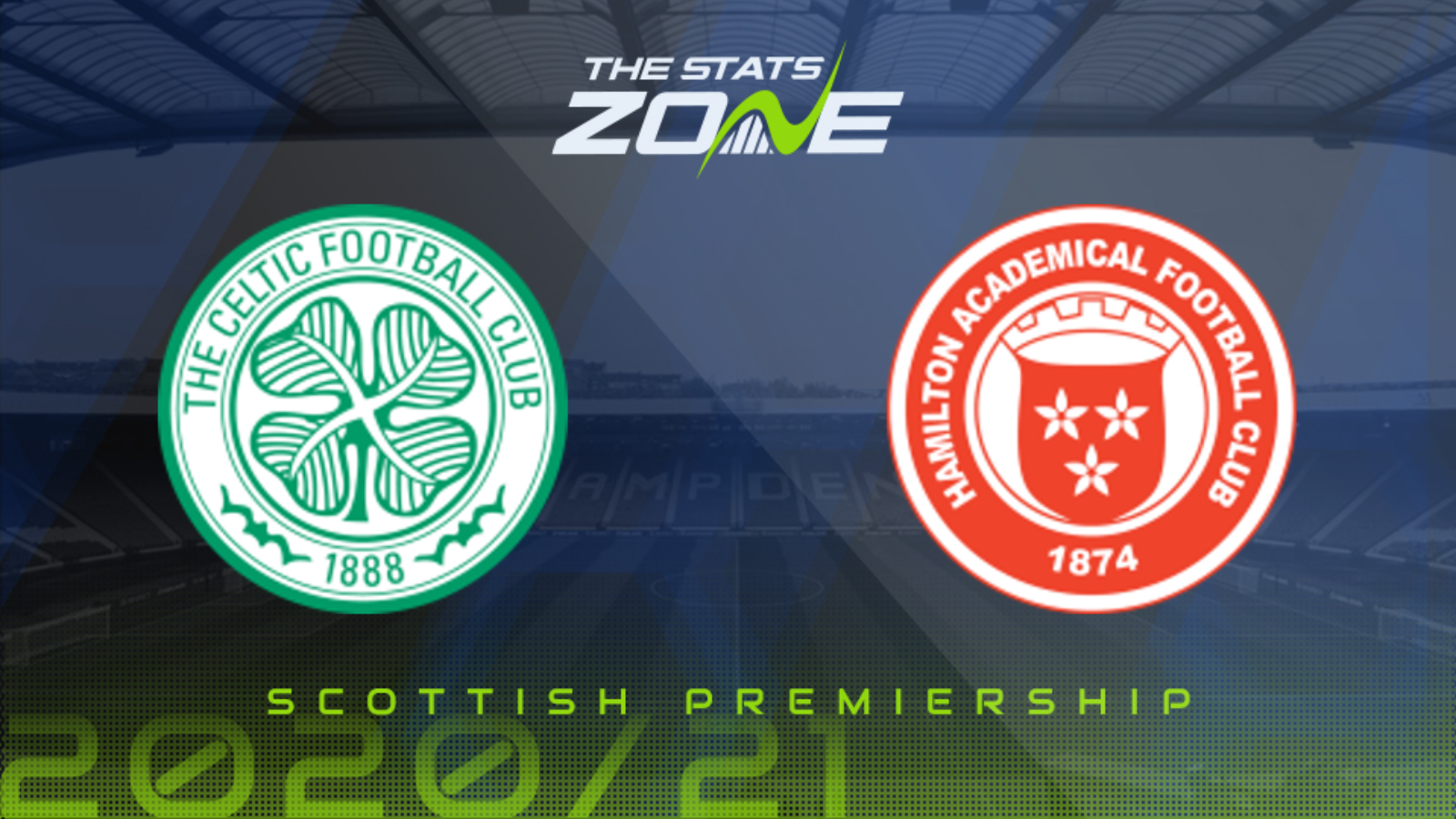 Where is Celtic vs Hamilton being played? Celtic Park, Glasgow

Where can I get tickets for Celtic vs Hamilton? Ticket information can be found on each club’s official website

What TV channel is Celtic vs Hamilton on in the UK? Sky Sports have the rights to Scottish Premiership matches in the UK, so it is worth checking their schedules

Where can I stream Celtic vs Hamilton in the UK? If televised on Sky Sports, subscribers can stream the match live on Sky Go

Neil Lennon’s Celtic team will be highly-motivated to kick-off their 2020-21 season in style against Hamilton as they chase their tenth league title in a row. The Bhoys are usually involved in Champions League and Europa League qualifying matches as the Scottish Premiership season commences but due to the change in schedule this year they will be fully focussed which is not good news for Hamilton. The visitors look set for a season of struggles at the wrong end of the table. They just don’t have the quality to compete against the champions and therefore Celtic are tipped to cruise to a comfortable victory by a margin of three goals.