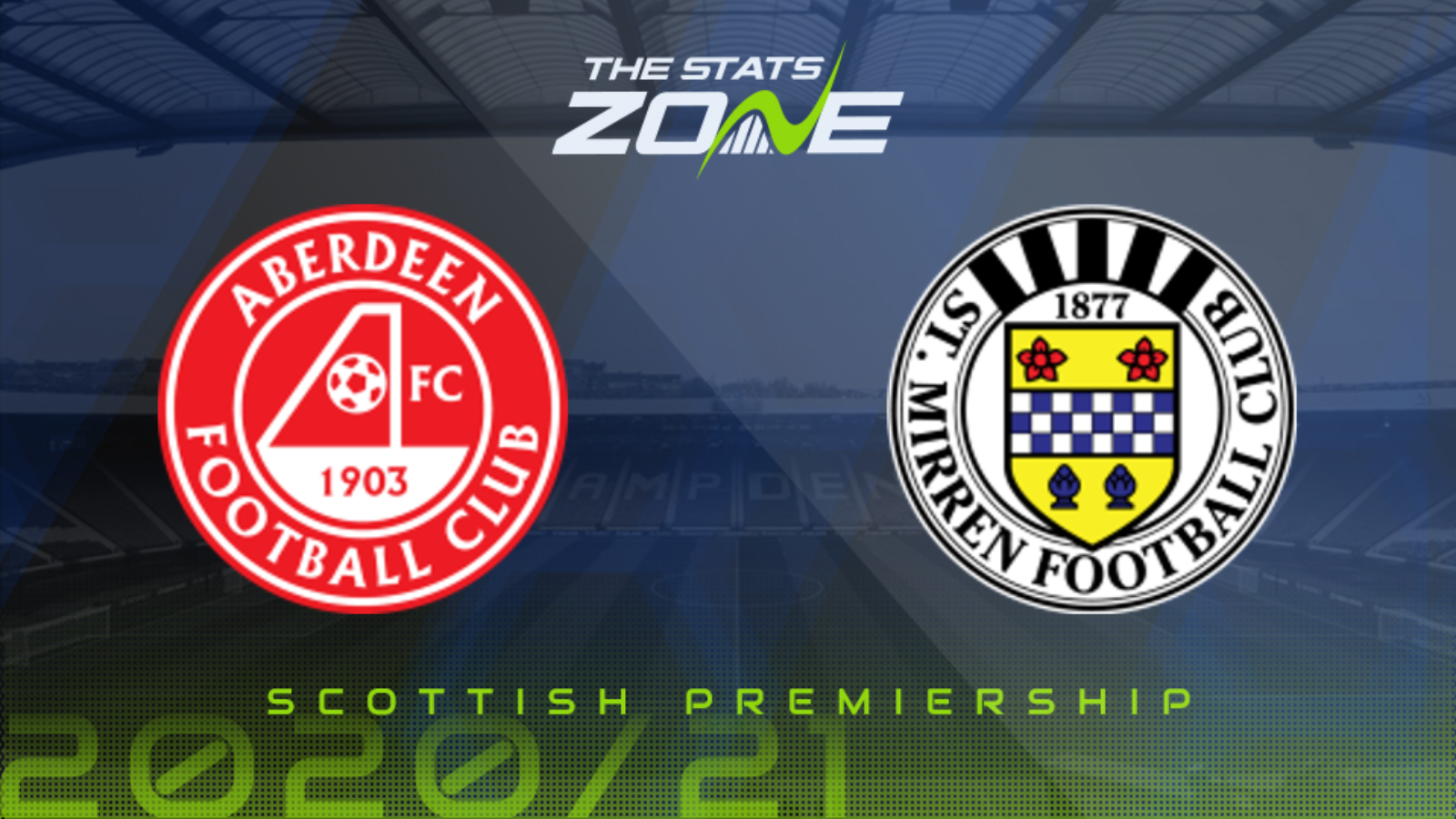 Where is Aberdeen vs St. Mirren being played? Pittodrie Stadium, Aberdeen

Where can I get tickets for Aberdeen vs St. Mirren? Ticket information can be found on each club’s official website

What TV channel is Aberdeen vs St. Mirren on in the UK? Sky Sports have the rights to Scottish Premiership matches in the UK, so it is worth checking their schedules

Where can I stream Aberdeen vs St. Mirren in the UK? If televised on Sky Sports, subscribers can stream the match live on Sky Go

Aberdeen bounced back from their consecutive against Motherwell and Sporting with a comprehensive 3-0 victory at Ross County last Sunday to move to within two points of third-placed Motherwell with two games in hand. The Dons went into that fixture having only scored five goals in their previous six league games so the fact that they scored three times was a huge positive. The hosts look set to record another victory in this match against a struggling St. Mirren team which slumped to the bottom of the table after losing 1-0 against Kilmarnock at the weekend. Jim Goodwin’s team have lost their last five outings and are devoid of confidence, Aberdeen are likely to prove to be too strong and a win to nil for the away team looks to be on the cards.