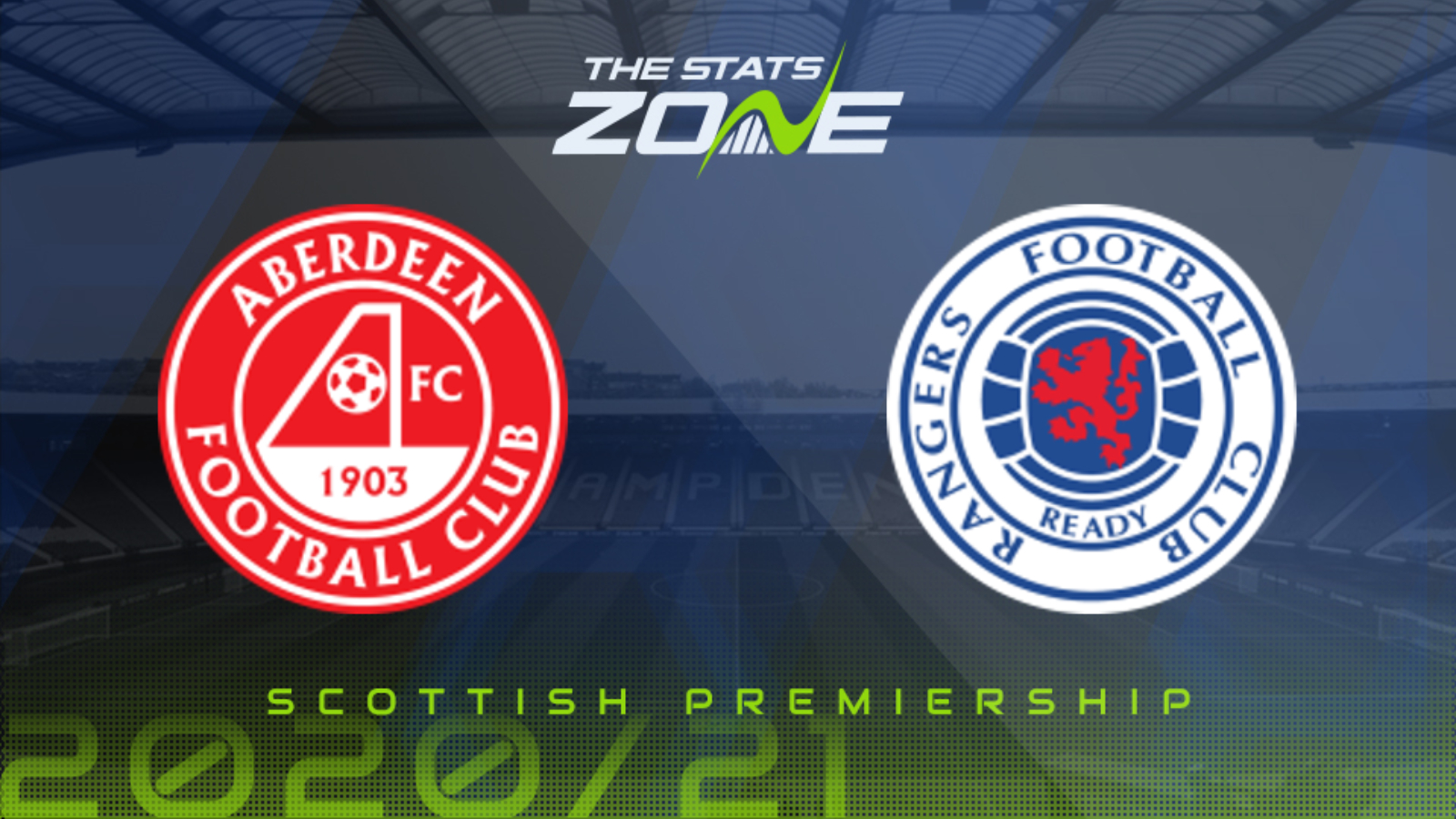 Where is Aberdeen vs Rangers being played? Pittodrie Stadium, Aberdeen

Where can I get tickets for Aberdeen vs Rangers? Ticket information can be found on each club’s official website

What TV channel is Aberdeen vs Rangers on in the UK? Sky Sports have the rights to Scottish Premiership matches in the UK, so it is worth checking their schedules

Where can I stream Aberdeen vs Rangers in the UK? If televised on Sky Sports, subscribers can stream the match live on Sky Go

The 2020-21 Scottish Premiership season begins with an intriguing match between Aberdeen and Rangers and both teams will be raring to go having not played a competitive match in just over four months. Aberdeen will certainly be well-motivated but they will miss the support of their home crowd which would have given them an extra lift and the fact that their top scorer Sam Cosgrove is on the sidelines weakens their attacking threat significantly. Rangers warmed up for the new season with some decent results in pre-season but this is where the real action begins. They have a hectic schedule to come with a trip to Germany to face Bayer Leverkusen in the UEFA Europa league in midweek and so will hope to come through this match unscathed. Rangers have superior quality to Aberdeen in any case, but the fact that the hosts are missing their home support and key striker makes an away win look all the more likely.