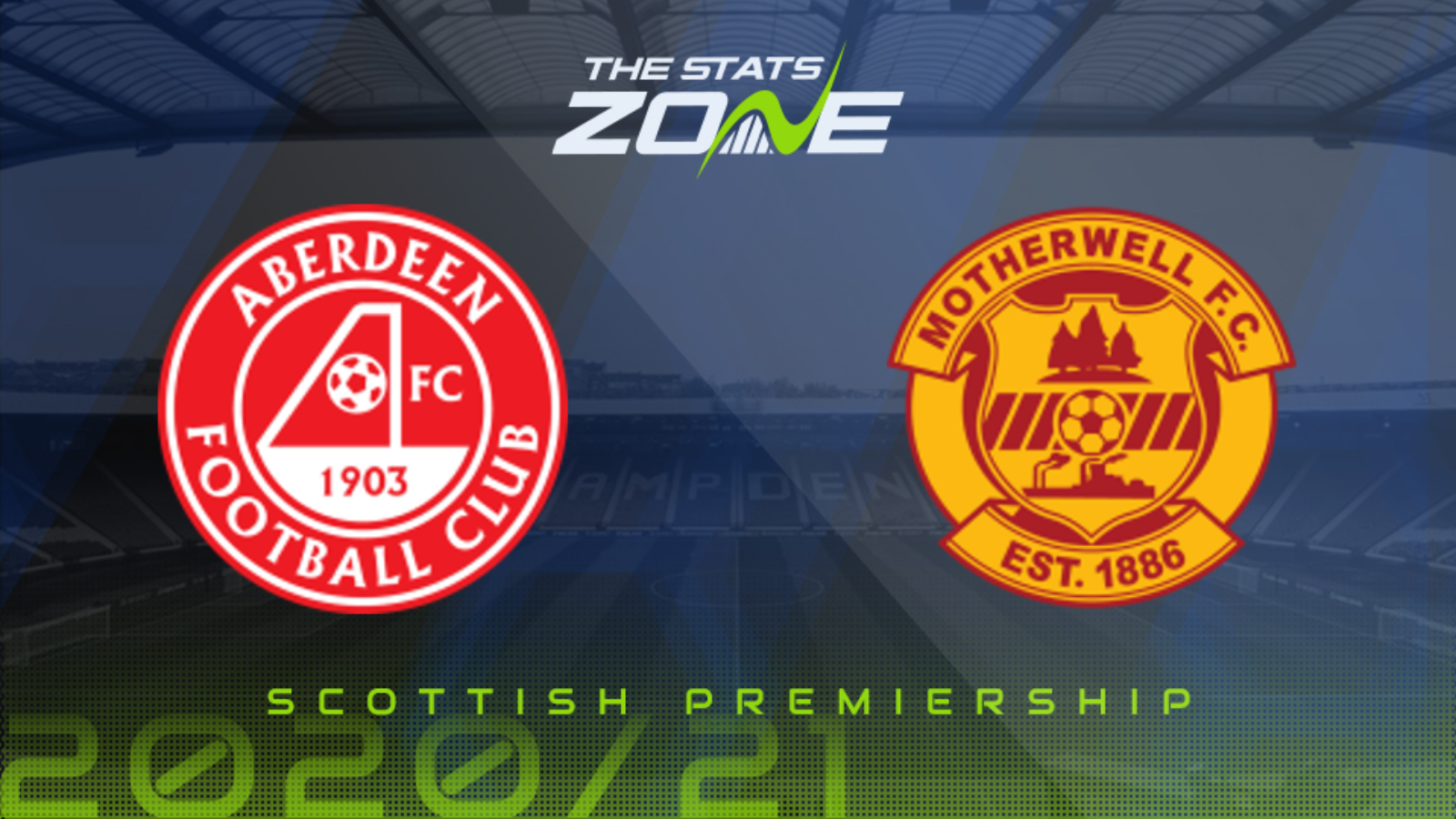 Where is Aberdeen vs Motherwell being played? Pittodrie Stadium, Aberdeen

Where can I get tickets for Aberdeen vs Motherwell? Ticket information can be found on each club’s official website

What TV channel is Aberdeen vs Motherwell on in the UK? Sky Sports have the rights to Scottish Premiership matches in the UK, so it is worth checking their schedules

Where can I stream Aberdeen vs Motherwell in the UK? If televised on Sky Sports, subscribers can stream the match live on Sky Go

Aberdeen played poorly in a shock 4-1 defeat away to then-bottom of the league Ross County and they are without a win now in three Scottish Premiership games. They have found goals hard to come by in recent weeks, drawing two blanks from their last five league matches and they are in need of a stabilising game here to bring some confidence back. Motherwell could offer some respite as they sit second-from-bottom on goal difference alone after 11 league games now without a win but back-to-back draws has given them a ray of hope. The two editions of this fixture this season have seen a 0-3 win for Motherwell followed by a 0-0 draw and so draw no bet in favour of the visitors may not be a bad shout particularly as a draw could well be in the offing here. The visitors held an admittedly out of sorts Rangers to a point last time out and could build on that here. Couple draw no bet in favour of Motherwell with both teams to score as has happened in four of their last five away games..