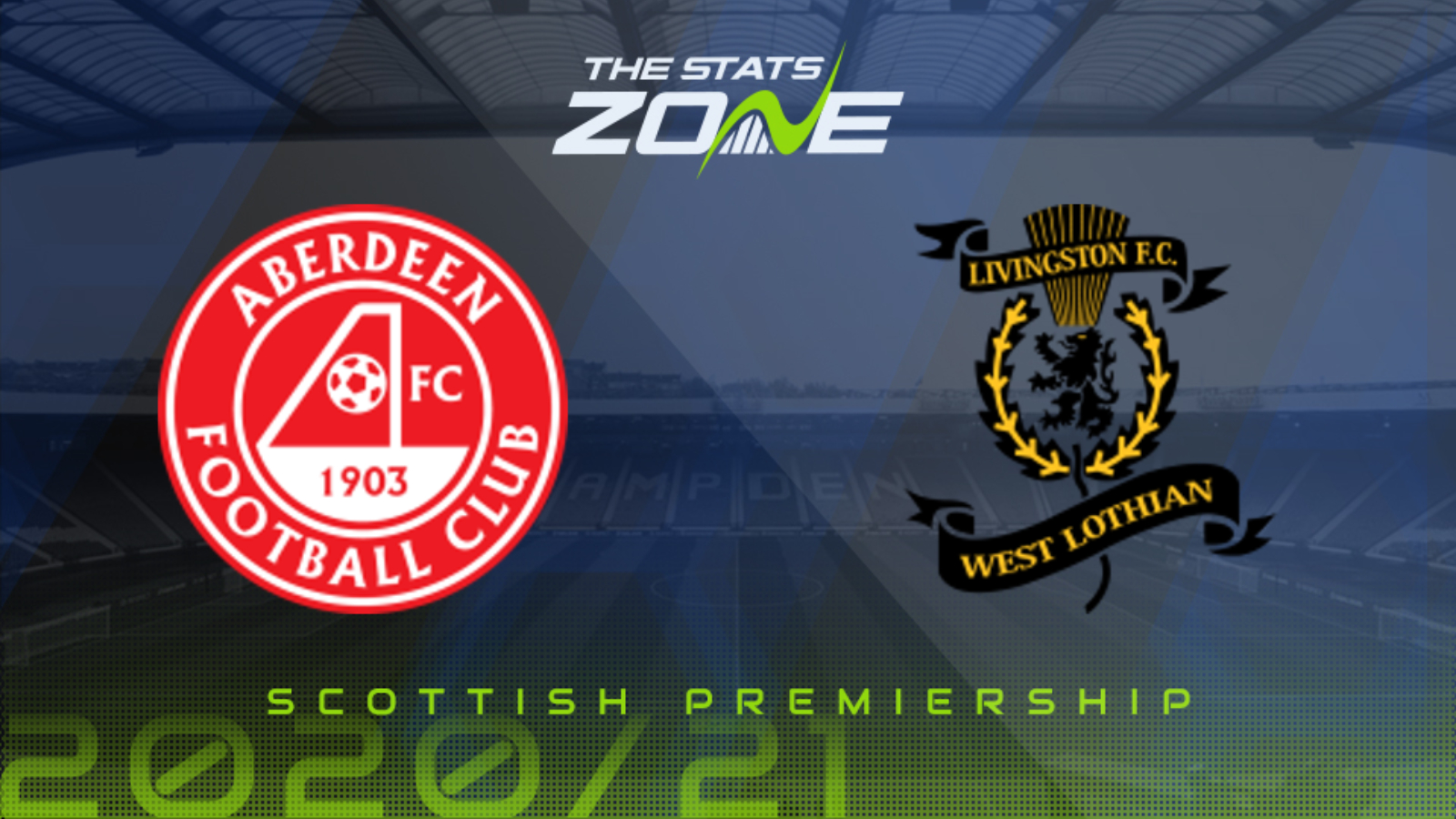 Where is Aberdeen vs Livingston being played? Pittodrie Stadium, Aberdeen

Where can I get tickets for Aberdeen vs Livingston? Ticket information can be found on each club’s official website

What TV channel is Aberdeen vs Livingston on in the UK? Sky Sports have the rights to Scottish Premiership matches in the UK, so it is worth checking their schedules

Where can I stream Aberdeen vs Livingston in the UK? If televised on Sky Sports, subscribers can stream the match live on Sky Go

Aberdeen returned to action after their enforced break with a hard-fought 1-0 victory against St. Johnstone on Thursday evening, it was a scrappy performance overall, as one would expect from a team which hadn’t played a competitive match for 19 days and they will need to improve. Livingston arrive in Aberdeen encouraged by their point against Rangers last time out but they are without a win in four league games so far this season and that winless streak is tipped to continue with a low-scoring draw being the predicted outcome in this game.