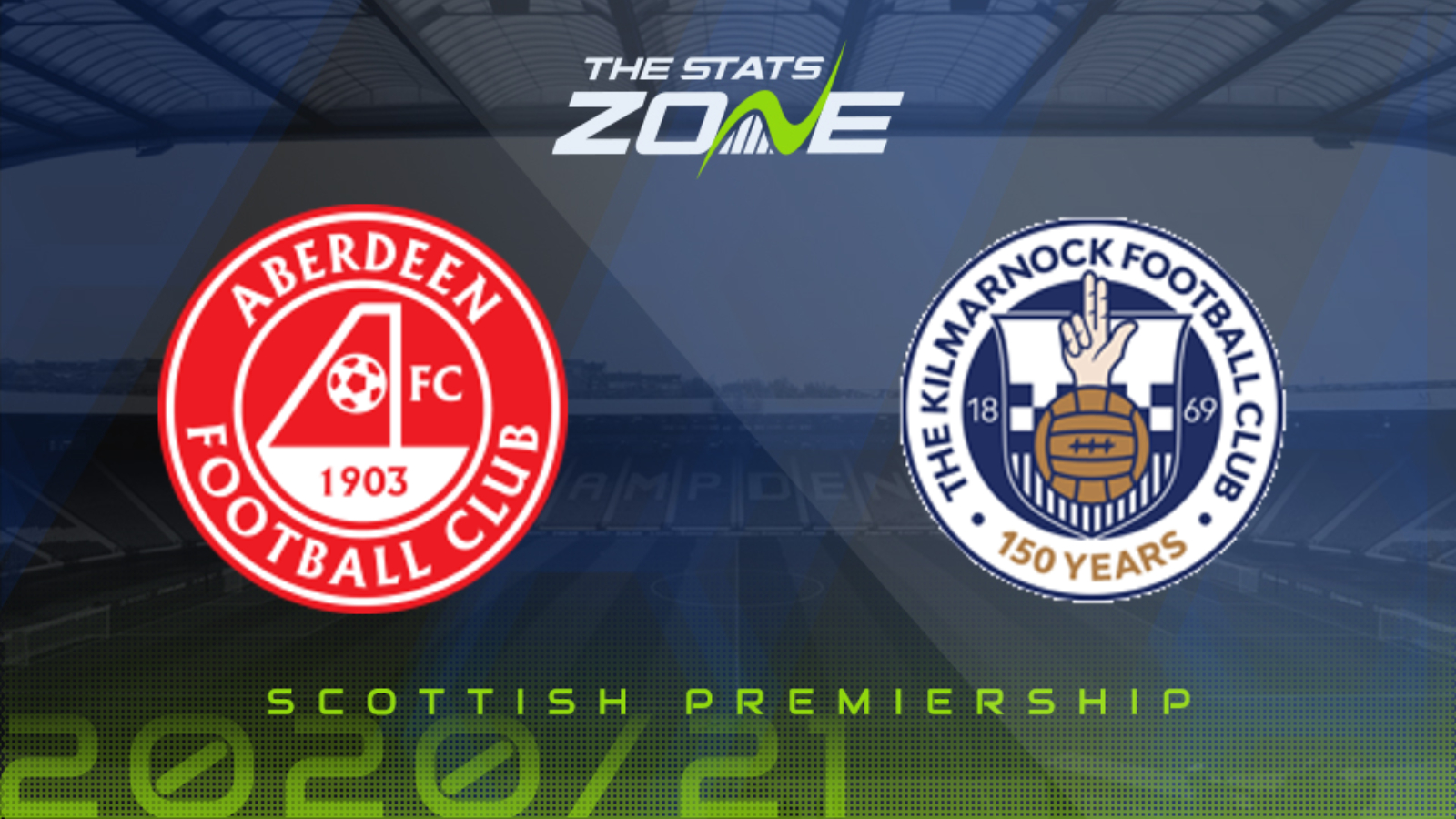 Where is Aberdeen vs Kilmarnock being played? Pittodrie Stadium, Aberdeen

Where can I get tickets for Aberdeen vs Kilmarnock? Ticket information can be found on each club’s official website

What TV channel is Aberdeen vs Kilmarnock on in the UK? Sky Sports have the rights to Scottish Premiership matches in the UK, so it is worth checking their schedules

Where can I stream Aberdeen vs Kilmarnock in the UK? If televised on Sky Sports, subscribers can stream the match live on Sky Go

Both of these clubs went into the international break on a high, with Aberdeen having won four matches in a row - three in the league and one in Europe - while Kilmarnock emphatically ended their winless start to the season with a 4-0 victory against Dundee United in their last outing. Aberdeen’s three consecutive league victories have not been emphatic - all were won by a one-goal margin - but they have proven to be tough to break down and Kilmarnock certainly won’t find them to be as charitable as Dundee United were. On the overall balance of play there might not be much between these two teams in this contest but Aberdeen have proven their ability to win tight games and they are tipped to claim another narrow victory.